5 food brands that own Christmas

There are loads of foods we associate with the Christmas holiday — candy canes, panettone, egg nog, sugar plums, fruit cake. But perhaps because people have celebrated Christmas for centuries, the foods that are linked to the holiday tend to be older, traditional and unbranded. Very, very few modern food brands have managed to become part of the Christmas celebration.

But there are exceptions. Here's a look at five food brands that are as much a part of Christmas as Santa is.

When the family gathers around the table this year, the odds are quite good that it will eat one of the most unusual, quintessentially American of holiday foods: the green bean casserole. And that casserole will almost certainly be made with Campbell's Cream of Mushroom soup.

Now Campbell didn't invent beans in cream sauce. Folks have been eating it for ages. But in the 1950s, home economists at Campbell created the simple, wholesome recipe that became the way Americans eat the stuff. And within a few years, that recipe became a fixture at both Christmas and Thanksgiving feasts.

Have you ever noticed the distinctly British feel of much of Christmas? From Scrooge to caroling to Christmas cards — we tend to duplicate England's approach to the holiday. It's not much of a surprise, actually. America is born of England, and the States are full of Anglophiles.  And for Anglophiles, nothing says Christmas like a gift from Harrods department store.

Before the rise of the Internet, shopping at Harrods was no easy feat for someone in, say, Biloxi. But today anyone can order Christmas puddings, shortbreads and mince pies from Harrods.

There's something about Christmas shopping at this foodie mecca that has become part and parcel of the holiday experience for millions of Americans. First, it's the perfect place to find either the obvious gift (a coffee maker) or the less-than-obvious —​ a kitchen torch! Second, it's the American version of Harrods, a place full of Christmas foods that you can eat or give as gifts. 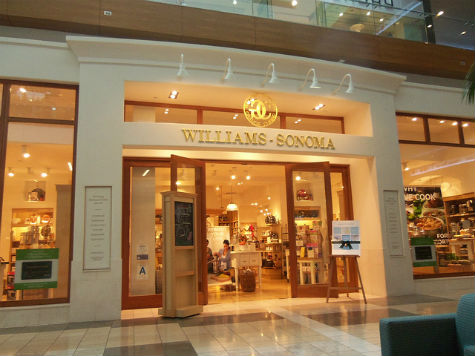 One unusual aspect of Christmas in America is that the meal is, essentially, a repeat of the most American of meals: the Thanksgiving feast. And no brand is more closely associated with Thanksgiving, and thus Christmas, than Butterball Turkey. Roughly, one of every four turkeys eaten during the holiday season is a Butterball bird. 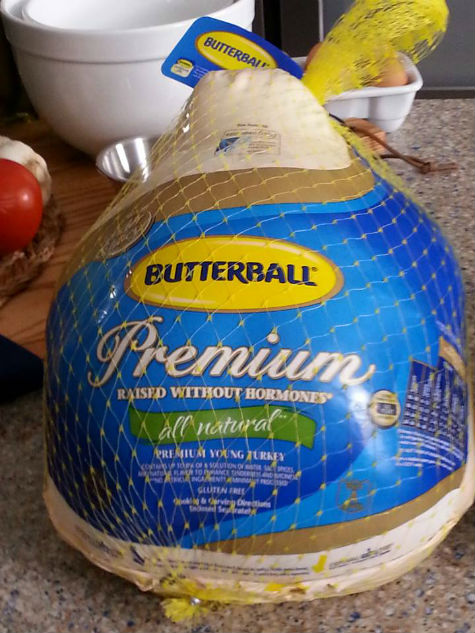 Only one brand has actually managed to alter the Christmas meal: HoneyBaked Ham. For Americans, the Christmas ham is an old tradition. And for millions of us, the ham joins a turkey in the center of the table. But until the 1950s, there were loads of different approaches to the ham. 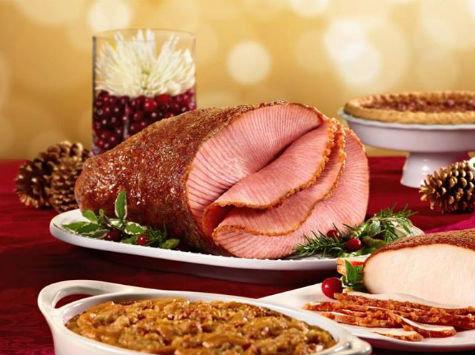 In 1952, the U.S. government granted a patent to Harry J. Hoenselaar for a special device to "spiral cut" baked hams. Within a few years, Hoenselaar had turned his HoneyBaked Hams into a Christmas tradition for millions of families.

Would you like to see more food news like this in your inbox on a daily basis? Subscribe to our Food Dive email newsletter! You may also want to read Food Dive's look at three strange and gross threats to the citrus industry.