How Pescavore aims to hook jerky lovers with a seafood alternative

The startup, which received backing from Chobani’s Incubator, uses ahi tuna to create a snack product that it said offers more sustainable nutrition.

Pescavore knows most jerky consumers wouldn’t typically think of having seafood in their meat snack, but it’s willing to make the case to them. Its ahi tuna jerky, which contains at least 12 grams of protein and is high in vitamins, minerals and omega-3s, also has less salt and sugar than conventional jerky, according to the company. Getting the stamp of approval from fans of the traditionally beef-based snack has been a key goal.

“Men that are not at all intimidated by the product, who are already meat jerky consumers, have bit into it like ‘Wow, this is really good. I didn't expect it to be this good,’” according to Matt Owens, Pescavore’s CEO.

The brand was co-founded by Matt and his wife, Clarice Owens, who live on California’s Central Coast. Before entering commercial food, Matt Owens previously worked on creating sustainable aquaculture sources with the Peace Corps in Zambia, while Clarice Owens worked as an engineer on wind turbines and sustainable technology. They operate Pescavore under Healthy Oceans Seafood Co., for which Clarice Owens is the chief technology officer.

The two got inspiration for the product while on a business trip to the Marshall Islands, which lie between Hawaii and Australia, near one of the largest sourcing spots for tuna. Matt and Clarice Owens said they lived on the dried fish jerky that is a popular snack there.

“The local fishing families dry marlin and sell it to the public at a tiny little hotel for extra income,” Clarice Owens said.

After the trip, they wondered why there was no fish jerky on the market in the U.S.

“Our a-ha moment was: How do we make seafood snackable, and also how do we do it in an environmentally conscious way?” Clarice Owens said.

The couple found that there are some limitations for the types of fish that can be made into jerky. For example, they had initially planned to use marlin. But the fish is often high in mercury and cannot be sold in the mainland U.S. The company chose yellowfin tuna because it was better able to be processed into a jerky, and it is caught with minimal impact on the ecosystem, according to the company.

The Owens also discovered that it’s difficult to make fish jerky shelf-stable for at least a year. To address that, Pescavore developed proprietary technology and a technique of small batch, natural wood smoking to maintain the fish’s flavor, texture, protein and nutrients, the brand said.

“The real benefit of Pescavore is that we solved a lot of those issues by making fish delicious, having a really great macronutrient profile and also being shelf stable for 18 months,” Clarice Owens said.

The Owens acquired a processing facility in Santa Cruz, California, to make jerky from tuna that is sourced locally, something the brand said was a top priority and took years to solidify.

Setting forth with a seafood snack startup

After a few years of R&D, Pescavore received backing from Chobani’s Incubator program in 2020. As a startup looking to get its wheels turning, the program’s backing helped Pescavore navigate a range of issues like food safety, media strategy and developing contracts with seafood packers, according to Clarice Owens.

“What’s really unique about the incubator is that it’s not so much a textbook of resources. They really open up all of Chobani’s staff if you’re having a problem,” she said. “All of our engagement has been digital because of COVID, but it's just been incredible because as a young brand, usually you're in the wilderness trying to solve those issues yourself.”

Pescavore first launched its Ahi Tuna Jerky Strips in 2018. The snack is sourced from whole cut tuna and contains 15 grams of protein per package. The jerky is currently available in three flavors: Caribbean Jerk, Island Teriyaki and Smoke Poke, and sold at retailers nationwide. This includes 7-Eleven, which first tested the product in 2020 as part of its Sips & Snacks initiative.

Sustainability is a key marketing component of many new products, but with both of Pescavore’s co-founders having experience in the field, they see their knowledge as important in avoiding greenwashing. Matt Owens also serves as the sustainability director for the Tri Marine Group, one of the world’s largest tuna suppliers.

The seafood sector has been criticized by environmental groups for overfishing and mistreatment of the ocean. Pescavore does not source from fisheries that use fish-aggregating devices, which Matt Owens said can also catch unintended fish species. All of Pescavore’s tuna is sourced from Cal Marine Fish Co., but it is open to other sources in the future.

Pescavore is also in the process of obtaining certification from the Marine Stewardship Council, a nonprofit that certifies seafood products for sustainable sourcing.

“Our a-ha moment was: How do we make seafood snackable, and also how do we do it in an environmentally conscious way?”

Pescavore wants to reach two main consumer bases: existing seafood lovers who may be willing to try something convenient and different, and younger, health-conscious consumers. These consumers also care about the environment in which their products were produced, the brand said. A QR code on the back of Pescavore’s jerky packaging pulls up information about where the tuna is sourced, including videos with the fishermen and information about issues facing the seafood industry.

“Millennials and Gen Z are a segment that's really interested in authenticity and transparency,” Clarice Owens said. “So we have a willingness to show our vessels, to introduce you to our captains.”

As Pescavore grows, it is not stopping with tuna jerky. It has already expanded beyond its initial product line with TidBits, bite-size pieces of tuna jerky that launched in 2019. The company said it aims to launch its next seafood snack in late summer. At its facility in Santa Cruz, the company is testing new products with a variety of fish species, including salmon, groundfish and petrale sole. The Owens said their connections to seafood producers around the world such as the Tri Marine Group, and a partnership with Peter Pan Seafoods, positions them well to scale and launch new products in the near future.

“Our facility is the first of its kind and will have the ability to incubate new and exciting products longer term,” Clarice Owens said. 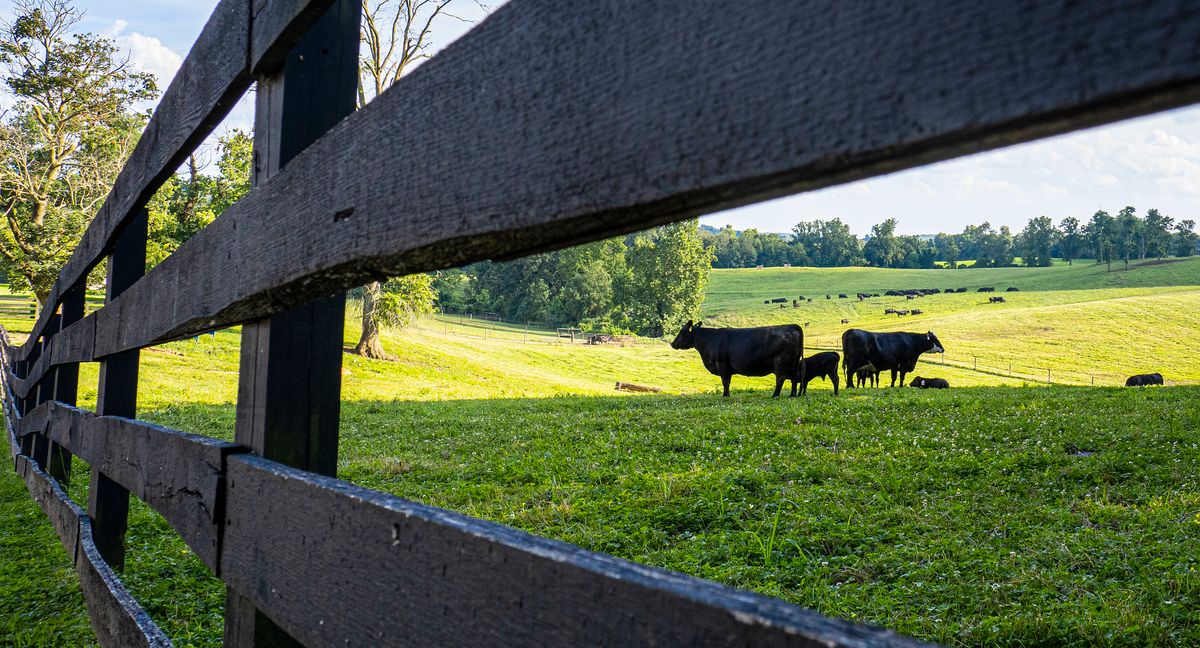 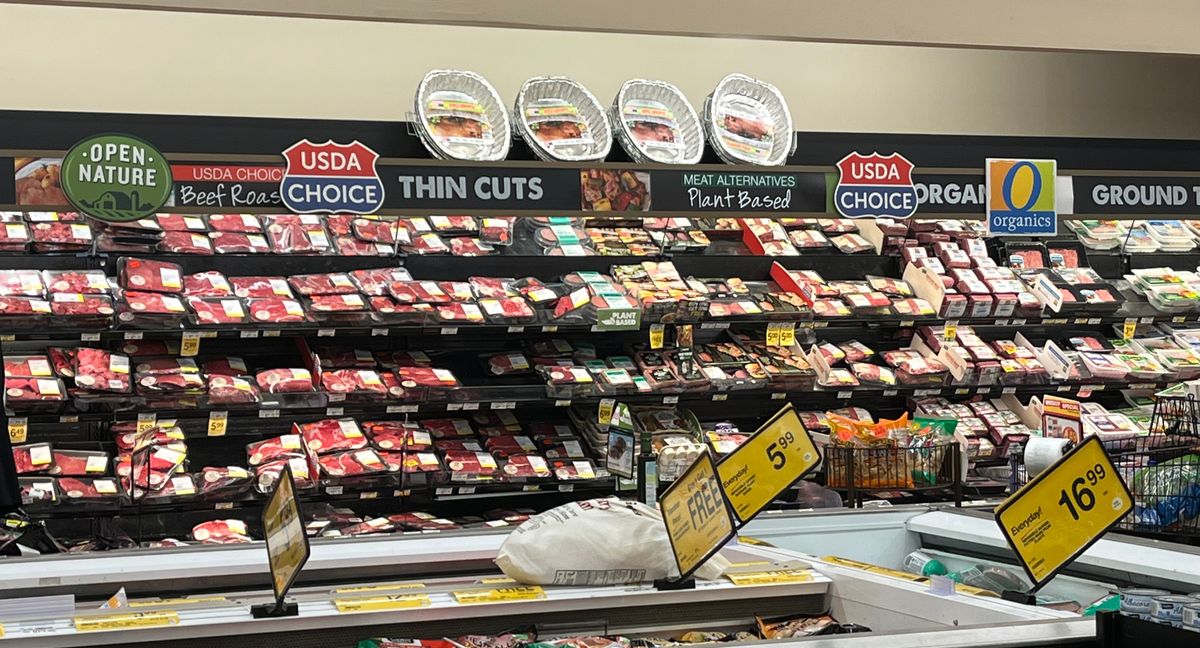