Brand owner Clorox is selling a savory mix for the traditional holiday drink, while Funny Water tries to flatten the competition with alcohol-infused still water.

All I want for Christmas is … ranch eggnog?

Despite being one of the marquee drinks of the holiday season, eggnog is fairly controversial, with many detractors. According to Hidden Valley, it has the perfect way to win over eggnog skeptics: incorporating one of the most popular condiments in America.

The ranch brand, owned by cleaning supplies company Clorox, has announced the launch of RanchNog, a beverage mix that is exclusively available on the dressing brand’s official store and created in collaboration with mixologists Whiskey and Rosemary. Hidden Valley says it combines the “creamy, slightly sweet” taste of eggnog with the “savory, cool, and herby” flavor of ranch. It will come in a $50 kit that contains ranch seasoning mix, which is required to make the drink, along with a card detailing the full recipe. It also comes with two mugs and a golden shot glass.

As ranch has gained further popularity as a dip and flavor outside of the confines of salad, Hidden Valley has seen ample opportunity to expand its branding into new arenas, some odder than others. For the holidays in 2019, it debuted a ranch stocking loaded with 52 ounces of the condiment, along with a variety of holiday sweaters, onesies and throw pillows. Its store currently contains a $300 suitcase adorned with ranch bottles, as well as two branded swimsuits. There is also a $75 “Yoga Kit,” containing a towel intended to be used as a yoga mat, a steel water bottle and a bottle of the brand’s plant-based ranch, which debuted earlier this year.

While ranch eggnog might not sound like the perfect gift to put under the tree, its existence makes sense considering the popularity of eggnog as a flavor over the last few holiday seasons. This year, Chobani debuted Oat Nog, a version of the drink made with its popular oat milk, just as rival brand Elmhurst rolled out their own.

As the weather turns colder, most companies are not bringing new frozen novelty products to market. But Oatly is not most companies.

The oat milk leader that has made a name for itself both through its dairy-free beverages, yogurt and ice cream and its blunt, to-the-point messaging is launching chocolate-covered frozen dessert bars. The bars, which a company statement refers to as “Oatly on a stick,” will come in four varieties: Vanilla, Chocolate Fudge, Salted Caramel and Strawberry Swirl. They will be sold in three-packs and start appearing on store shelves in December.

Though best known for its beverages, Oatly is not a newcomer to the frozen treat category. It arrived in grocers’ freezers through its pints of Oatly ice cream in 2019 and has partnered with frozen treat shops for its soft-serve. But it will not have the only frozen oat pops on shelves. Frozen confection maker Chloe’s started selling oat milk pops in 2020, expanding to more decadent varieties this year.

The announcement of the new bars may sweeten what has not been the best week for Oatly. The publicly traded company reported an all-time high in production and record quarterly revenues in its earnings report this week, but its stock price plunged as supply chain issues were revealed and the company failed to meet earnings targets.

Considering the work in manufacturing ramp-up, ingredient orders, supply chain changes and retailer readiness to launch a product, the timing of the launch relative to Oatly’s latest earnings report is likely coincidental. However, as temperatures drop across the country as winter advances, it is well timed for an extra dose of frozen cheer.

As the hard seltzer industry suddenly falls on hard times, could a new water brand provide it with another blow?

Funny Water, which is being pitched as an alternative to carbonated alcoholic beverages, is a naturally flavored still water with no bubbles, a 3.75% alcohol by volume content, antioxidants and electrolytes to promote better hydration, and only 80 calories.

Funny Water is available in 12-ounce variety packs featuring three flavors: Watermelon, Citrus and Cucumber Mint. The beverage, launched this month, is currently sold on the brand’s website and is being rolled out to outlets across the country.

The alcohol-infused still water is the idea of PJ Loughran and Jake Vogel, who saw an opportunity for a noncarbonated, low-ABV alternative that could compete against an endless sea of hard seltzers and craft beers. The pair found wine often was the noncarbonated choice of consumers in alcoholic beverages, but it typically has an ABV of 14%.

“We saw a unique opportunity to fill this void, creating a lower alcohol entry point for a widely underserved consumer,” Loughran said in a statement.

While hard seltzer and craft beer remain popular options for consumers looking to imbibe, each category has faced its own challenges during the last couple of years. Craft beer, which relies on experimenting and consumers trying new offerings at taprooms and brewpubs, struggled last year during the COVID-19 crisis as many places closed. Volume dipped 9.2% in 2020, according to the Brewers Association.

At the same time, a flood of more than 200 brands and a thousand SKUs has inundated the hard seltzer space and overwhelmed consumers and retailers. After years of triple-digit growth, sales growth for hard seltzer is likely to increase between 20% and 40% annually during the next three to five years, according to those who follow the industry. 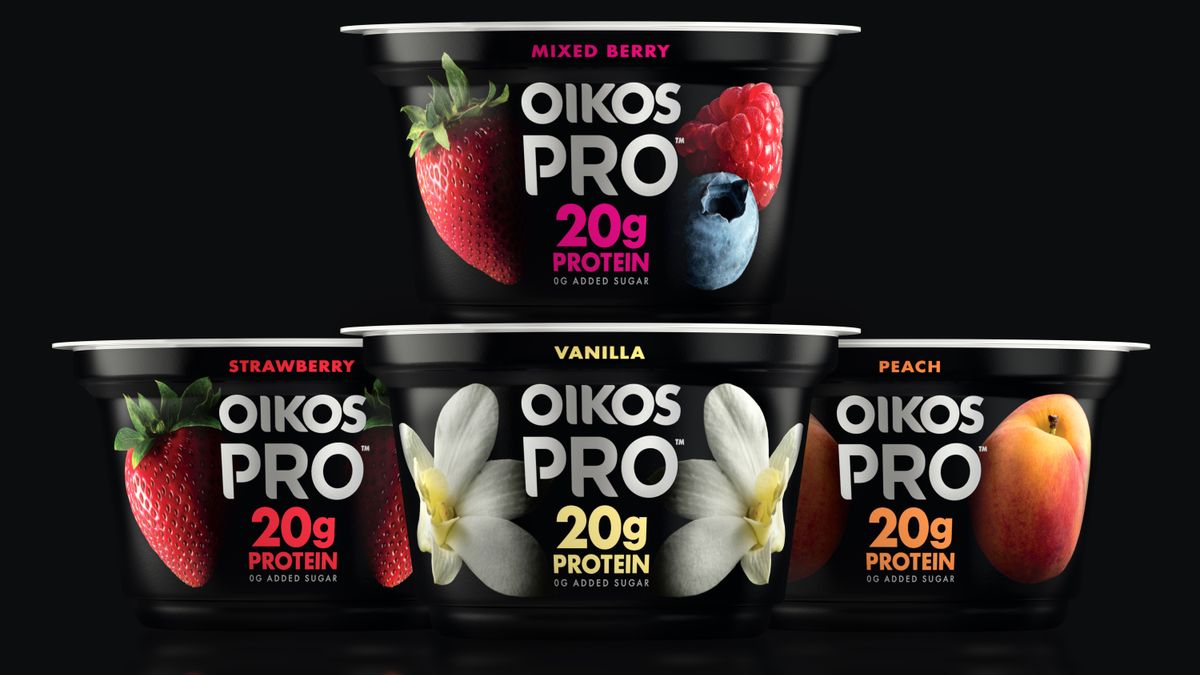 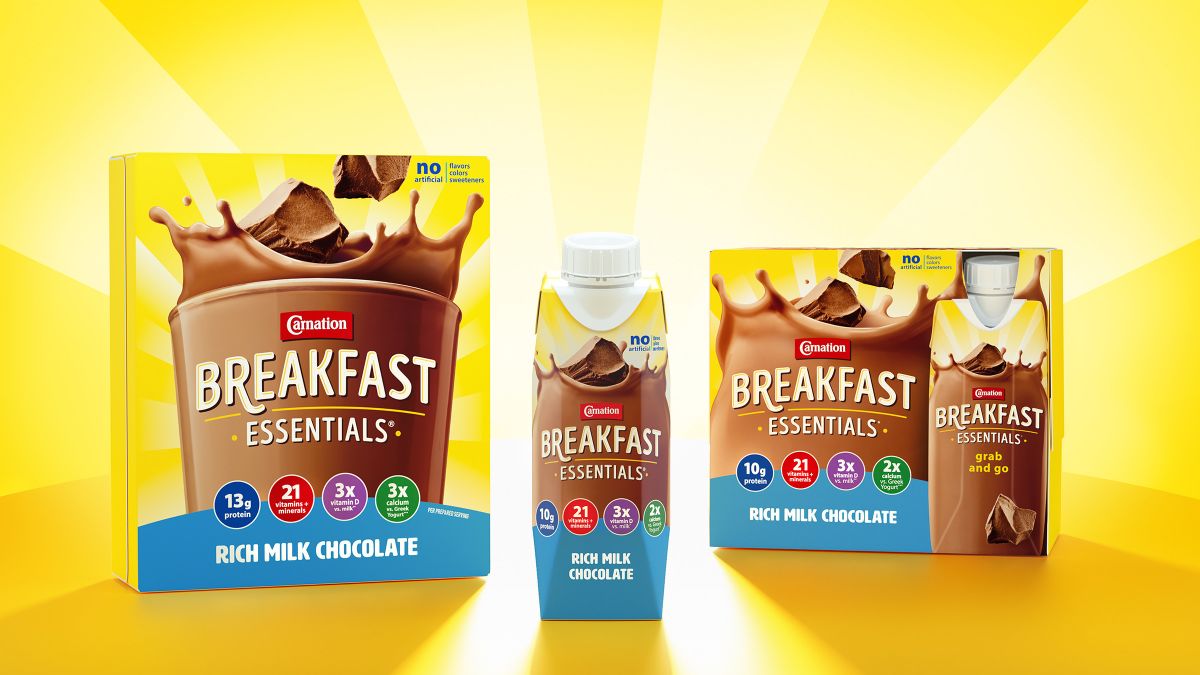 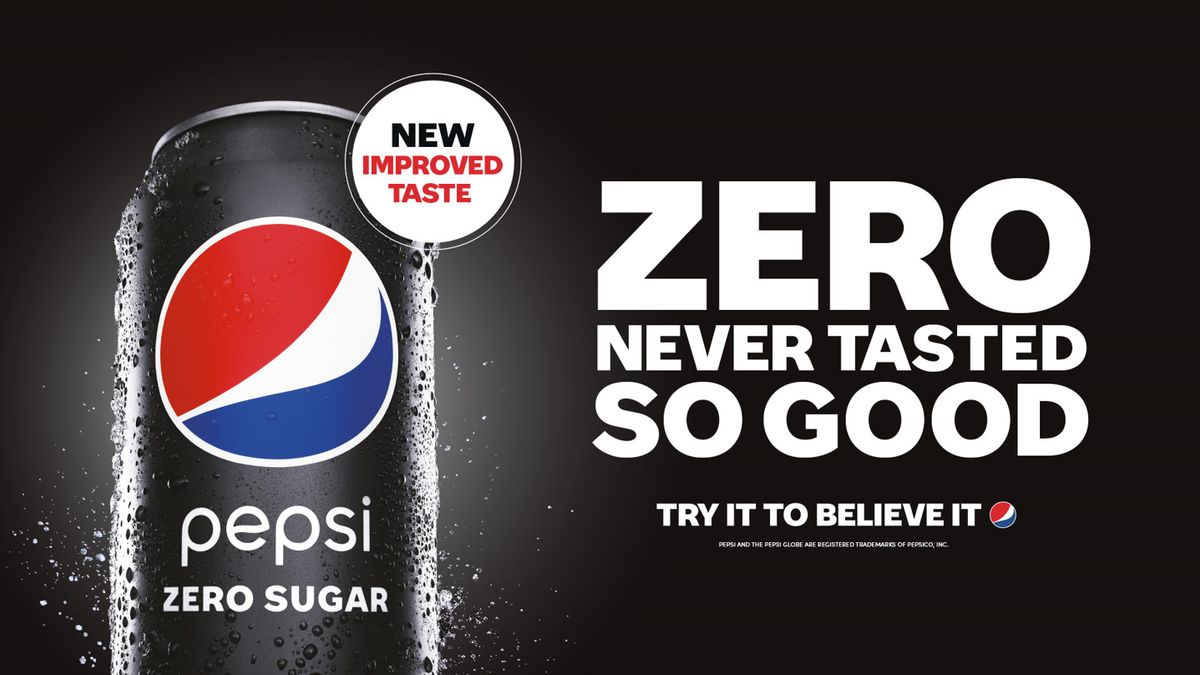 View all | Post a press release
Glow expands into US market with ESG focused consumer insights product
From Glow
The One Step Closer to Zero Waste Campaign and first-ever OSC Packaging Innovation Award
From One Step Closer Packaging Collaborative
Kindness - a plant based food startup looks to expand the market for alternative proteins
From Kindness
Final Foods Launches Plant-Based Meat for Gourmet Chefs
From Final Foods, Inc.
Editors' picks
Latest in Beverages
Industry Dive is an Informa business
© 2023 Industry Dive. All rights reserved. | View our other publications | Privacy policy | Terms of use | Take down policy.
Cookie Preferences / Do Not Sell