What's next for probiotics? Function, sports nutrition and product diversity

Cold-pressed energy drinks, pressed probiotic waters, vegan cold brew coffees, and cold-pressed, organic meal replacements with plant proteins all have one ingredient in common: probiotics. These products were among those featured at Natural Products Expo West held in March, which included a probiotic strain from Ganeden, a research and product developer.

Food manufacturers are becoming increasingly aware of the demand for and popularity of probiotics as an ingredient, which are beginning to make appearances in commonly consumed food and beverages, including organic and vegan products. Attractive options and popular categories include functional foods and sports nutrition, but probiotics are thriving across all categories and in a diverse range of products.

Companies capitalize on the emerging trend

To put probiotics as an ingredient into context, the U.S. market for probiotics is expected to reach a 6.9% CAGR from 2012 to 2020, according to Grand View Research. MarketsandMarkets estimated the global market will reach $46.55 billion by 2020.

"In addition to boosting foods that traditionally don’t have probiotics in them, we’re seeing a rise in naturally probiotic-rich fermented foods and beverages," Jenna Blumenfeld, senior food editor for New Hope Network, wrote in an email to Food Dive. She pointed to Farmhouse Culture’s Gut Shot, which is bottled juice leftover from making sauerkraut, that features an organic live source of probiotics.

Startups and small companies are among the growing numbers of industry players launching new beverage, snack and powder and mix-in products containing probiotics, supported by companies such as Ganeden, which has more than 100 patents for probiotic technologies. The company is accepting applications for its Probiotic Innovation JumpStart, an initiative that invites scientists, entrepreneurs, and inventors to share ideas for probiotic food or beverage products. The winner will receive $25,000 to utilize GanedenBC30 probiotics, and will receive guidance to develop and launch the product into the retail market.

"While we are accepting entries for all product categories, we are really encouraging submissions for novel products that will resonate with consumers and fill a specific or unique need in the marketplace," David Keller, vice president of scientific operations for Ganeden, wrote in an email to Food Dive.

Ingredion is also getting into the probiotic game, as it identified a developing functional trend, the microbiome, which is in the very early stages. The company is exploring collaborative opportunities with probiotic supplying companies to develop targeted prebiotics.

And earlier this year, probiotic juice beverage maker GoodBelly announced three varieties of ready-to-drink protein shakes that feature probiotics and plant-based proteins. NextFoods Inc., which markets GoodBelly, aims to tap into the growth of the sports drink market for success with the protein shakes.

Sports nutrition is an area of rapid growth for probiotics as an ingredient. There is an emerging trend of combining probiotics with protein. "Protein is generally consumed for assistance with workout recovery and optimized nutrition so it makes perfect sense to combine it with a probiotic that has been shown to enhance the utilization of that protein," Keller noted.

Why demand is on the rise

"Consumers are becoming more health conscious and more aware of what they’re eating," Keller wrote. "They have an interest in looking for additional health benefits in everyday foods and beverages, which continues to drive demand for functional foods."

Blumenfeld added, "As growing research connects the link between gut bacteria and health, consumers are resonating with products that contain added probiotics ... Manufacturers are rising to meet such demand by including probiotic strains into foods we already consume, such as granola, baking mixes, fruit beverages and more."

Keller said the functional food space is exploding, and there is no end in sight to consumer demand for quality, scientifically backed, functionally fortified products.

Probiotics are poised to continue making appearances in a diverse range of products, including functional and sports nutrition food and beverages. Manufacturers are encouraged to do their research when selecting companies to supply these products to ensure fortification with quality ingredients. 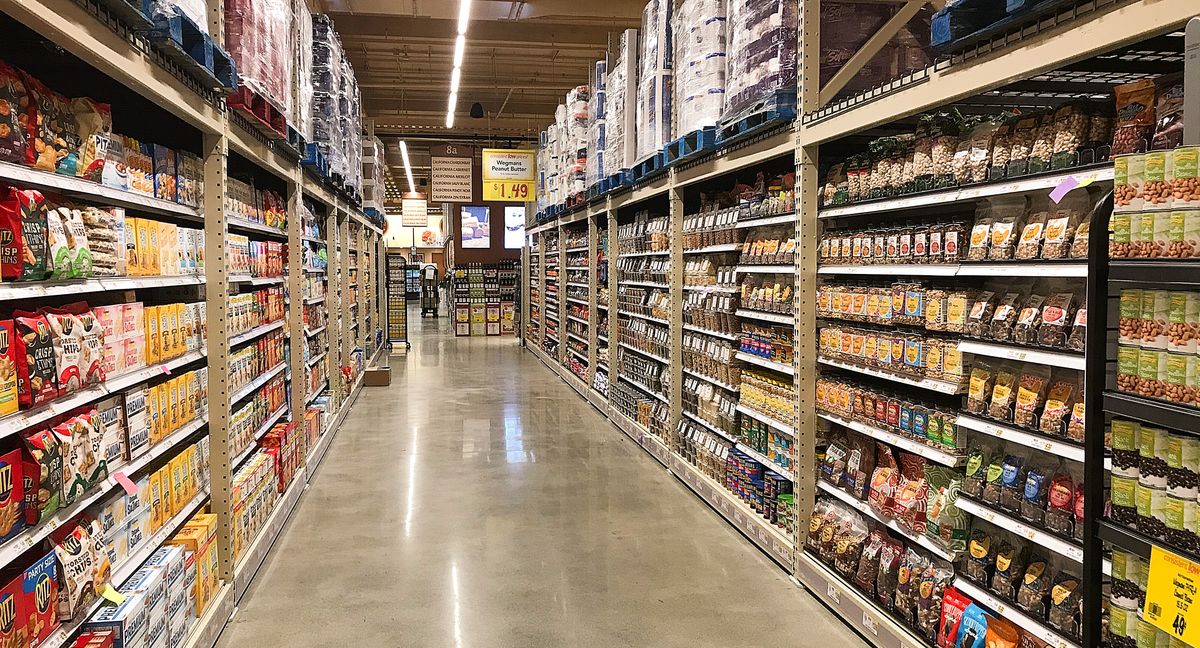