The purchase of the Wisconsin firm brings more scientists and technology to the California cultivated meat maker, as well as expertise in crustaceans and other seafood.

With its purchase of Wisconsin-based Cultured Decadence, cell-based meat company Upside Foods is adding lobster to its portfolio.

This is the first acquisition for Upside Foods. It represents an important opportunity for the California-based company to add new technology, know-how, capabilities and a Midwest headquarters, said founder and CEO Uma Valeti. The purchase price was not disclosed.

Cultured Decadence was founded in 2020 by John Pattison and Ian Johnson, both of whom previously worked for California cultured meat startups — but not Upside Foods, which was formerly known as Memphis Meats. The company has sustainability at its core, and is focused on creating Maine lobster from cells. Cultured Decadence raised $1.6 million in a pre-seed round last April. And at a pitch competition last year, Pattison said the company was on track to present a prototype in 2022.

"Our mutual goal is to get these products to market faster," Valeti said. "...That was really the most important piece for both of us. Clearly, impressive tech was table stakes, and we felt very good about the key milestones they have in establishing their cell lines, and felt like they had the most experience in crustaceans. ...They've also made lots of partnerships, which is unique. Building partnerships in the constituency can range from working with marine researchers and marine biologists and organizations, all the way to seafood distributors and academics. And that's very valuable."

With the acquisition, all of the Cultured Decadence employees, IP and technology will become part of Upside Foods. Valeti said Cultured Decadence's current workspace will soon be expanding and be augmented with Upside's equipment and team. Research and work on Upside's portfolio of products will take place in both locations, Valeti said.

Upside Foods announced last year that chicken would be the first product it brought to market. However, the company has been working on producing many other kinds of meat from cells since its founding in 2015. Its first prototype was a cell-based meatball, and the company has also grown duck from cells. From the beginning, Valeti said, Upside Foods wanted to work with a diverse array of meat — especially since there may be different species that respond better to different cell growth technologies. The company has also done some work with cell-based seafood, but it hadn't prioritized it as a product.

In general, Valeti said, the process of developing cell-based seafood and other meats is much the same. However, he said, there is a lot more for scientists to figure out when it comes to seafood. After all, there are very few species of chicken or cow that people eat.

"You look at seafood, the variety is just unbelievable, right?" Valeti said. "There is tuna, multiple types of tuna; salmon, multiple types of salmon. There is the bass, the yellow tails and a variety of crustaceans. ...We want to find the ones [species] that are in high demand, but also have a sustainable reason to prioritize. And I think we need to focus on the ones that we think will deliver a really good product."

Lobster easily meets the sustainability threshold, Valeti said. In the pitch presentation last year, Pattison said about 52% of the world's lobster comes from the Maine coast, and the oceans there are warming quickly. Also, only a few parts of the lobster's body can be eaten as food. Growing lobster meat from cells would cut down on total waste. And it takes up to eight years for a lobster to grow and mature enough to be used for food. Pattison said in the presentation that Cultured Decadence planned to make lobster meat within eight weeks instead.

"We don't have a lot of time to develop capacity for the demand for lobster, so it seems like a really strong mission alignment," Valeti said.

But Cultured Decadence has also established a broader platform for seafood in general. Valeti said that it may make sense for another type of seafood to take precedence and be perfected for potential launch first, something that will be assessed as the companies combine.

The last few years have been huge ones for Upside Foods, which raised the funds to build its California pilot plant — known as its Engineering, Processing and Innovation Center — and started making meat there in November. Last month, the company announced it had removed all animal components from the growth medium it used to create cells. And last summer, the company announced a partnership with Michelin-starred chef Dominique Crenn, who will serve Upside's chicken at her Atelier Crenn restaurant, the menu for which does not generally contain meat.

Valeti said that Upside Foods is transitioning from an R&D operation to a food producer, becoming laser-focused on how to bring the best quality cell-based food to consumers. While there is not yet a regulatory framework for the federal government to allow cell-based meat to be sold and consumed, Upside Foods has been working with the USDA and FDA for years. Valeti said the departments have been helpful, and he is confident that cell-based meat can become available to consumers in the near term.

Moving into this new phase, Valeti said that more acquisitions for Upside Foods are possible. About 70 to 100 companies are working in the cell-based meat space — performing functions ranging from culturing cells for specific species to developing ways to enhance nutritional values in cell-based meat. Upside Foods is a well-established and well-capitalized player in the space, and Valeti said future deals could help it expand its mission.

"The option is always on the table," Valeti said. "We want to be opportunistic. We are really a team that built in a lot of expertise in-house, and we're now at a place where we're at the strength and size that we can start doing meaningful partnerships to bring in other teams." 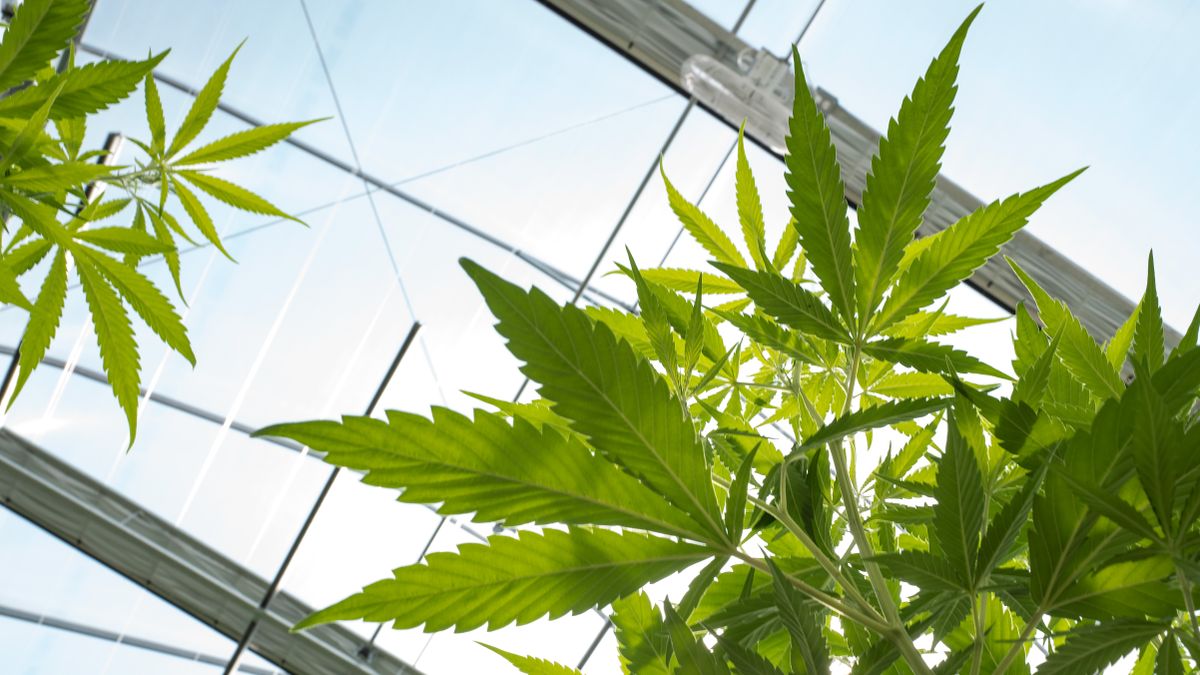 View all | Post a press release
Equinom Announces Appointment of President, North America and Chief Science Officer
From Equinom
Glow expands into US market with ESG focused consumer insights product
From Glow
Final Foods Launches Plant-Based Meat for Gourmet Chefs
From Final Foods, Inc.
Kindness - a plant based food startup looks to expand the market for alternative proteins
From Kindness
Editors' picks
Latest in Finances and Deals
Industry Dive is an Informa business
© 2023 Industry Dive. All rights reserved. | View our other publications | Privacy policy | Terms of use | Take down policy.
Cookie Preferences / Do Not Sell