The increasing concern that meat production isn't environmentally sustainable, ethical questions about the treatment of animals, the trend toward eating more protein, and health concerns have all given rise to more plant-based protein options. CNBC even named two plant-based food companies, Hampton Creek and Impossible Foods, to its 2015 Disrupter List.

"The functionality of dairy products are often different than the alternatives on the market, and the process of trial and error begins upon the decision to switch," said Katie Franklin, the Director of Marketing for Follow Your Heart in an email statement. The company transitioned all of its salad dressings that used dairy to vegan recipes.

Companies often combine plant protein sources to make food products. Combinations can improve the digestibility and taste of a product and also let the company promote the benefits of multiple protein sources.

Frost & Sullivan notes "Sensory properties are key to successful penetration of plant protein ingredients into the applications dominated by animal proteins, as well as to develop new applications."

The companies making the substantial investment in product research and new manufacturing equipment to produce new plant-based protein products are generally startups and smaller companies. Large companies prefer to acquire innovative products rather than develop them internally. One example is the November 2014 Pinnacle Foods acquisition of Garden Protein International, a company that makes Gardein vegan meat substitutes from non-GMO soy and wheat, ancient grains and vegetables.

The startups have attracted high-profile venture capital from firms and investors such as Andreessen Horowitz, Google Ventures, Khosla Ventures, Kleiner Perkins and Bill Gates. Google even had a failed attempt to buy Impossible Foods earlier this year.

Gates and Twitter's Biz Stone are two of the investors in Beyond Meat, which develops meat from plant proteins. Although the company currently sells its products directly to consumers, Founder/CEO Ethan Brown said that, in conjunction with partner companies, Beyond Meat is planning the release of new products in early 2016 intended as ingredients for use by other food manufacturers.

For companies, such as Beyond Meat and Impossible Foods, developing plant-based meat, the goal is to recreate its key components—muscle, connective tissue and fat. The Impossible Foods website states "We looked at animal products at the molecular level, then selected specific proteins and nutrients from greens, seeds, and grains to recreate the wonderfully complex experience of meats and dairy products." The company uses a heme protein equivalent found in the roots of legumes to create burgers that "bleed."

Some protein ingredients are easier to replace. "Replacing eggs is easier than other ingredients," according to Anders of Florida Food Products, which recently introduced a plant-based egg substitute called FiberGel LC. Anders described the product as the first FiberColloid, noting it can form thermally stable and irreversible gels in the same ways eggs do. Several studies have shown that the product can replace 50% to 75% of the eggs in bakery products.

As Vishal Vasishth, a venture capitalist who co-founded Obvious Ventures, told One Green Planet, "Plant-based protein is an area of interest from a demand and supply perspective. Products in this category have the ability to address the resource consumption challenges we face, while meeting the needs and desires of consumers for healthier, cleaner sources of protein and other nutrients without compromising on taste.” 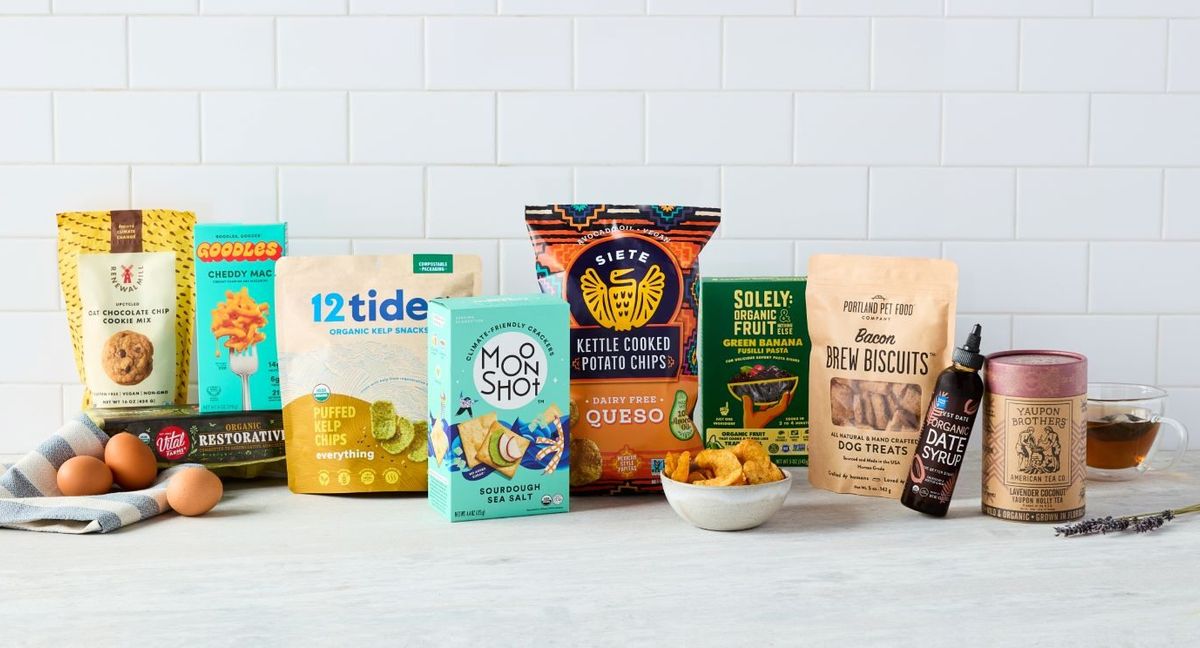