With its kid-friendly Cheerios, Lucky Charms and Cinnamon Toast Crunch, General Mills already dominated the children's cold cereal category. Now, the Minneapolis-based manufacturer’s new offering is expanding that hold by showing consumers how to get to Sesame Street.

Sesame Street Cereal, with boxes featuring characters from the 51-year-old educational TV show, will arrive on shelves next month. There will be two varieties: A berry flavored cereal with number-shaped pieces, and a cinnamon flavored variety with letter-shaped pieces.

The boxes will feature games and stories in English and Spanish featuring Elmo, which a statement from General Mills said is to help the cereal nourish young minds. The cereal also boasts positive nutritional aspects for kids, with a high fiber content, calcium, and vitamins D and E.

Now is the time to launch a new cereal brand. With many consumers staying home because of the coronavirus pandemic, cold cereal sales have surged because many people are finding more time for breakfast. Statistics compiled by the Star-Tribune in Minnesota show General Mills sales up 10% compared with a year ago. The largest beneficiary of increased pandemic sales in the category is Cheerios, which is up 24%.

However, General Mills really needs to please parents — many of whom are concerned with a breakfast cereal's sugar content. Both varieties of Sesame Street Cereal have 8 grams of sugar per serving, more than the 2 grams in a bowl of Cheerios, but less than the 12 grams in Honey Nut Cheerios.

Children are bound to be excited by cereal with some of their favorite characters, letters and numbers they can eat and play with. As long as General Mills can sell parents on the cereal, many 2021 mornings are likely going to start with sunny days.

While Wicked Weed is best known for its craft beer creations, the brewer is making a sweet concoction for its latest launch.

The brewery, owned by beer giant AB InBev, created the new limited-edition craft beer Project Happy Hole-idayz by including one pound per barrel of the convenience store chain Sheetz's Shweetz Glazed Vanilla Donut Holes. The beer will only be available at 432 Sheetz stores across Pennsylvania, North Carolina and Virginia.

The beer is a deep golden pale ale with notes of fresh baked donuts, vanilla frosting, graham crackers, honey and malted barley that will retail for $7.99. A small batch craft beer, Project Happy Hole-idayz will be available while supplies last and will not be restocked once sold out.

"This year has been a tough one for us all and we’re hopeful this beer can lift the spirits of our customers as we embark on the holiday season and look toward next year," Ryan Sheetz, vice president of marketing and brand at Sheetz, said in a statement.

Craft beer is known for pushing the envelope to make new and novel brews for consumers eager for different flavors. Craft makes up more than 25% of the $116 billion U.S. beer market, according to the Brewers Association.

Traditional food and condiments have been used before in beer. In honor of National Mustard Day on Aug. 1, Oskar Blues partnered with French’s Mustard to create French’s Mustard Beer, brewed with the classic yellow condiment. And Harpoon Brewery and Dunkin’ launched their own donut-infused beers this year, with Harpoon Dunkin’ Pumpkin Spiced Latte Ale, Boston Kreme Stout and Jelly Donut IPA.

As the craft beer space struggles to rebound from the pandemic that hurt sales at brew pubs and tap rooms and forced some operators to go out of business, more brewers could be eager to work with a company like Sheetz to get their brews into the hands of more consumers.

Borden spices it up with salsa

Taco Tuesday will now have a new topping variety at the table with creamy salsas from Borden Dairy.

Borden is branching out with the launch of three new salsas that are combined with sour cream. The offerings come in Fire Roasted Creamy Salsa, Hot Creamy Salsa and Mild Creamy Salsa.

The company said in a release that pre-made dips are one of the fastest-growing food product categories, and consumers prefer ones made with fresh ingredients. "By mixing fresh sour cream with authentic salsa flavors, Borden has created a whole new type of salsa experience," the company said in a statement.

But Borden is not the only company that has created creamy salsas in recent years. PepsiCo's Tostitos, for example, debuted a creamy avocado salsa earlier this year.

The milk industry has struggled to adjust to shifting consumer demand, so turning to popular products such as salsa could be a smart strategy. Salsa has grown in popularity in recent years and even more so as at-home eating occasions rise during the pandemic.

But this is one of the first product launches from Borden since it came out of bankruptcy this year. In January, the company filed for bankruptcy after some financial missteps left them in debt. Capitol Peak Partners and KKR & Co. formed a joint venture and won a bankruptcy auction for Borden in June. This salsa launch could be the start of more out-of-the-box dairy products that Borden may be planning. 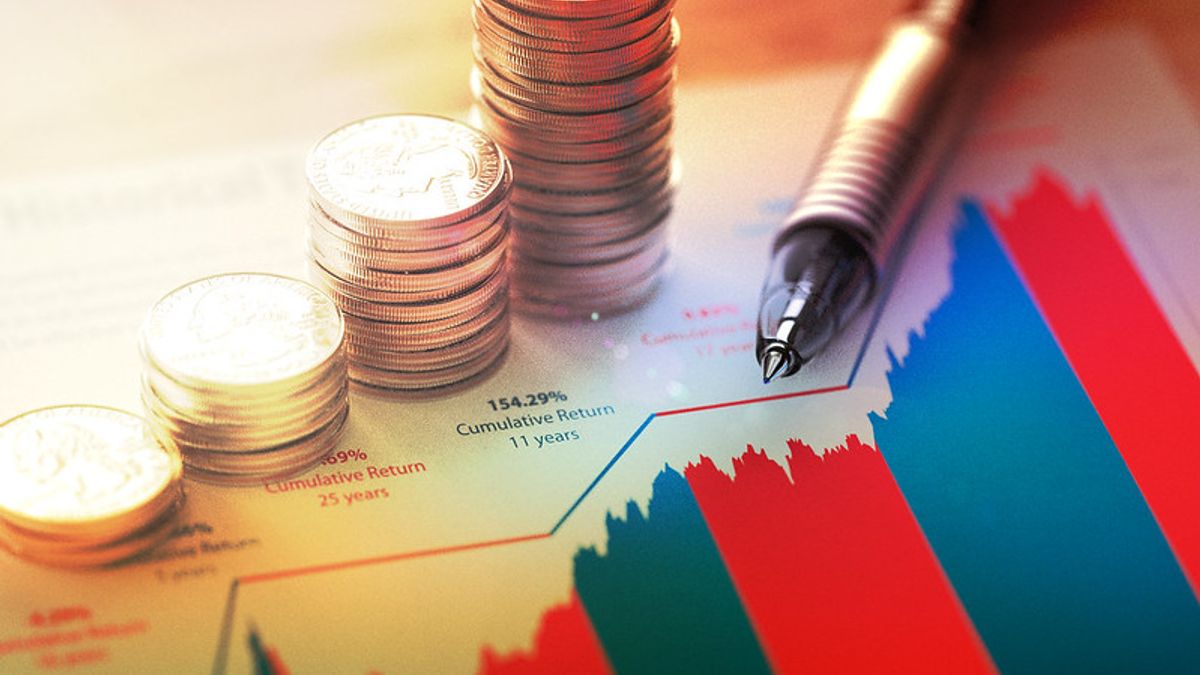