UPDATE: Nov. 23, 2021: Kellogg plans to permanently replace some workers who are on the picket line to keep its ready-to-eat cereal plants running as the strike moves into its eighth week, according to an update by the company. "We will continue to run our plants effectively with hourly and salaried employees, third-party resources, and temporary replacements, and now where appropriate, hire permanent replacements," the statement said.

The development comes after the cereal giant's latest attempt at negotiating with the Bakery, Confectionery, Tobacco Workers and Grain Millers International Union stalled on Monday. Kellogg said that its latest offer would allow for "immediate ‘graduation’ to legacy for all employees with four or more years of service." The union said in a statement that it still had "issues to resolve" with the company's offer and requested to begin negotiations again the week of Dec. 6. The cereal giant said it was disappointed that the union did not put the offer to a vote, and that its "first choice is to have our employees return to work."

Kellogg workers may hope that a strike during a labor shortage and high demand for cereal will quickly win them a contract with better pay and benefits, but the cereal giant's eagerness to outsource work and resort to legal remedies suggests otherwise.

The Bakery, Confectionery, Tobacco Workers and Grain Millers International Union (BCTGM), which represents the Kellogg workers — as well as those involved in the Mondelēz strike — has raised similar grievances. In a statement, it said that Kellogg’s proposed contract would take away premium health care benefits, holiday and vacation pay, and cost-of-living wage increases. The union said that 30% of the company’s workforce would pay higher health care costs. It also said Kellogg plans to move production lines to Mexico.

Kevin Bradshaw, vice president of the union’s Memphis, Tennessee, chapter, told local news station WYMT that workers are also dissatisfied with the company's plans to eliminate a payment system that gave employees the opportunity to progressively maximize their entry-level salary.

Bahner said that Kellogg was “disappointed” with the union’s decision to strike. The company disputes the notion that the contracts they offered workers were not enough, saying that it included pay raises and that their benefits are among the best in the industry.

“Our proposals not only maintain these industry-leading level of pay and benefits, but offer significant increases in wages, benefits and retirement,” Bahner said.

The strike takes place against a backdrop of supply chain chaos for Kellogg, as the company has also had to deal with consumers' return to school and work. Sales of its ready-to-eat cereals fell 21% in the second quarter of 2021 compared to the same period a year ago, when demand had skyrocketed with most consumers stuck at home. Meanwhile, in Kellogg's most recent quarterly earnings call, CEO Steven Cahillane said its cereal inventory continues to be impacted by supply chain issues. "We haven't been able to get the level of capacity as quickly as we would want," he said.

In an effort to be more responsive to demand, Kellogg announced in September a $45 million supply chain "restructuring" at its ready-to-eat cereal plants that included cutting 212 jobs at its Battle Creek, Michigan, cereal plant over the next two years.

The Kellogg strike is playing out at a faster clip than previous labor disruptions this year in the food and beverage space. While the Mondelēz strike took nearly a week to start making national headlines and spurring boycotts, the Kellogg strike has witnessed both almost instantaneously. Mondelēz began busing in replacement workers to its factories around nine days after the Mondelez strikes began, a union leader told Today. Kellogg began outsourcing two days after its strike began.

The maker of Frosted Flakes and Corn Pops also filed a lawsuit on Tuesday against BCTGM in the U.S. District Court of Nebraska, saying that it “seeks to recover damages for ongoing breaches of a labor agreement.” The company said the union’s “improper actions” have the intention of inflicting “significant economic harm” to Kellogg before they are able to negotiate a new contract. BCTGM had not responded to Food Dive's requests for comment on the lawsuit as of press time. 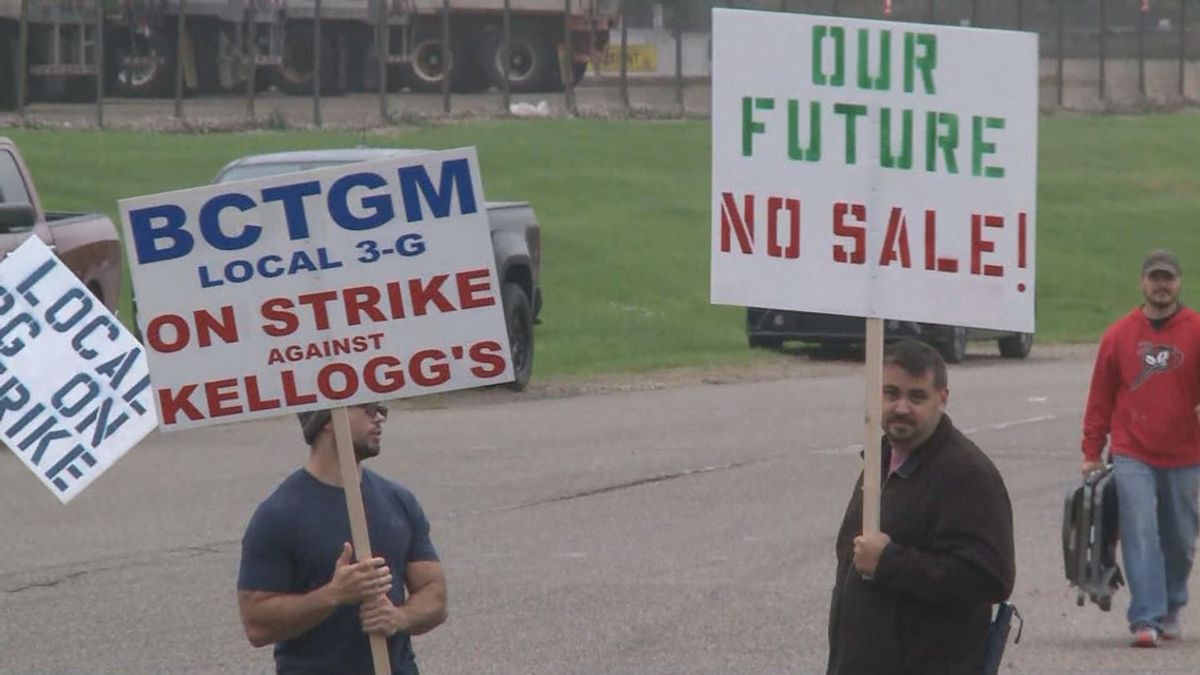 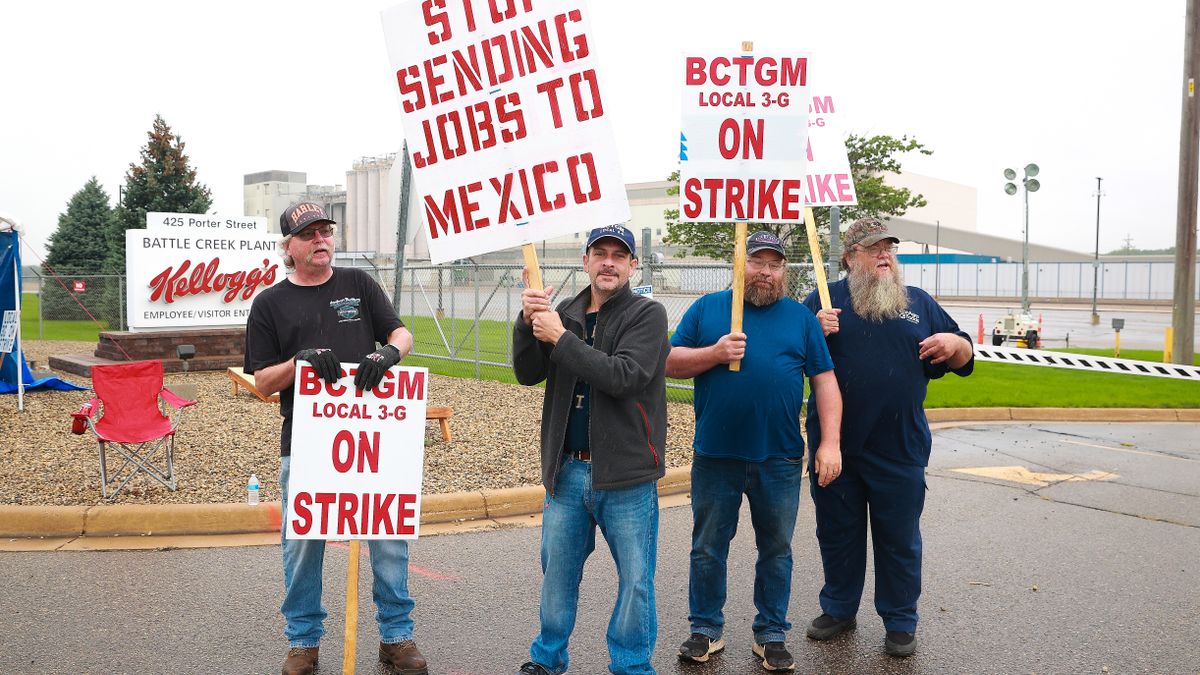 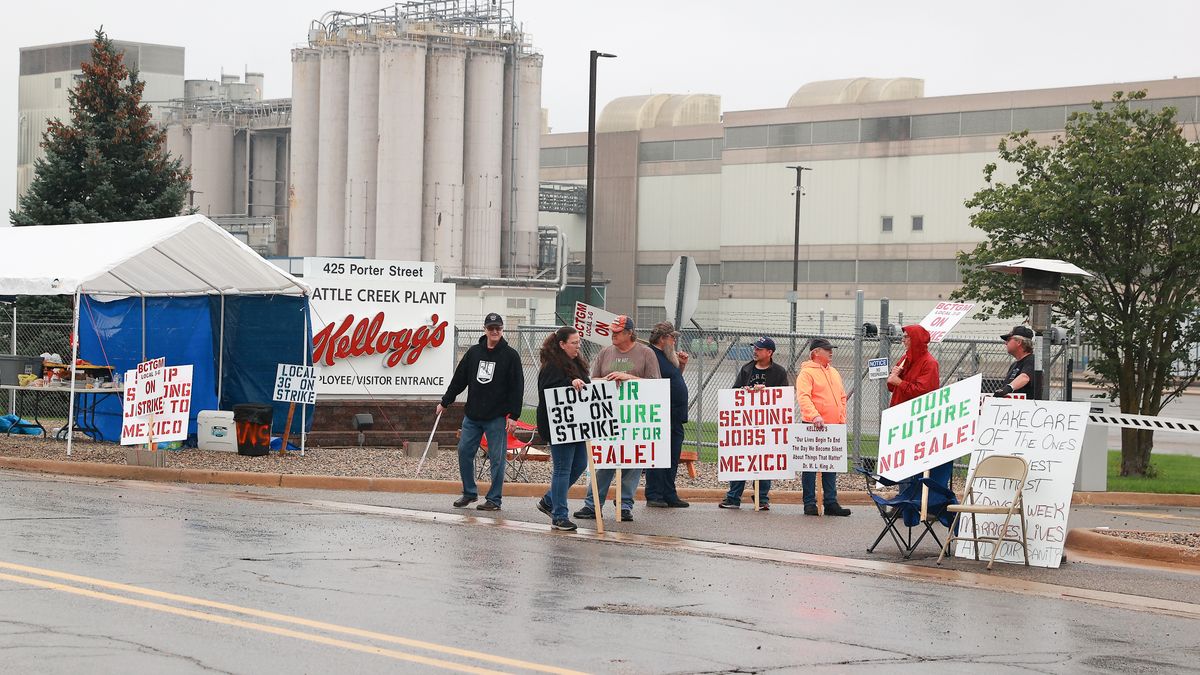 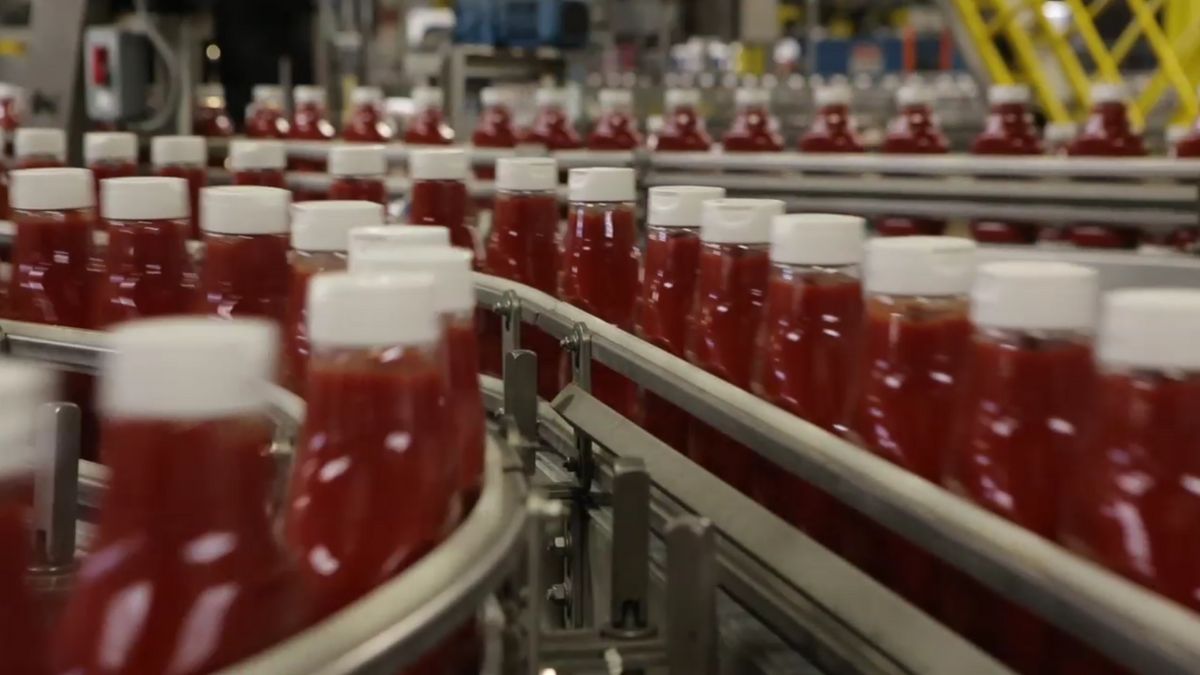 View all | Post a press release
Equinom Announces Appointment of President, North America and Chief Science Officer
From Equinom
The One Step Closer to Zero Waste Campaign and first-ever OSC Packaging Innovation Award
From One Step Closer Packaging Collaborative
Glow expands into US market with ESG focused consumer insights product
From Glow
Kindness - a plant based food startup looks to expand the market for alternative proteins
From Kindness
Editors' picks
Latest in Corporate Operations
Industry Dive is an Informa business
© 2023 Industry Dive. All rights reserved. | View our other publications | Privacy policy | Terms of use | Take down policy.
Cookie Preferences / Do Not Sell