The continuing fascination with heat reinforces at least one of the many annual forecasts released late last year, trying to predict the trends that will shape culinary innovation for food companies. As the year marches on, some of the flavors that consumers are looking for have also changed and evolved.

A “glocal” flavor is something international meshed with traditional domestic ingredients to create a new and unique profile, says Lisa Stern, vice president of sales and marketing at LifeSpice Ingredients.

Glocalization occurs when these seasonings, sauces or even preparation methods blend with grains or cuts of meat preferred in local cuisine, or are adapted in non-traditional ways.

Stern sees firms incorporating Middle Eastern flavors and predicts Cuban fare will increase its influence as travel restrictions and trade embargoes ease. Mole, she said, is becoming much more common in the U.S. and consumers might opt for Mexican crema instead of sour cream.

“At the show people questioned the connection between a meat seasoning and snacks,” said Stern, “just look at the fact that a major chip manufacturer introduced a limited edition launch of a shawarma potato chip overseas.”

Stern said her firm has seen traditional shawarma spices applied to tofu and blended with cucumber and mint sauce for a dish with a distinctive Mediterranean flair.

According to Technomic MenuMonitor, this is called "flipping the plate" — using spices traditionally associated with meat to help push vegetables to the center of the plate. This trend makes vegetables the star of the meal, with meat used as an accent, or a role equivalent to a condiment.

When cooking techniques such as charring and grilling are applied to vegetables, sauces and rubs like shawarma become more prominent, as heat is used to make the vegetables stand out and take on new character.

Not only do these kinds of flavors add depth to vegetables, but meatless meals also for serve a growing flexitarian market. About 38% of Americans claim to eat meatless at least once per week, according to Innova Market Insights.

Turning up the heat

According to FONA data, in North America, new products containing habanero increased by 33% from 2014 to 2015. So far this year, companies have already launched more products including the spicy pepper, so those numbers will rise before year’s end.

Technomic MenuMonitor data predicts Mediterranean and North African influences could introduce a sauce that will impact the market in a manner similar to sriracha. Harissa, an African hot chili pepper paste, is still trending. Emerging sauces from that region include chraimeh and pilacca, which are based on chili varieties common to those areas.

"Foods are not just hot or spicy but getting more complex, with different levels of flavor,” she said.

In addition to sweet heat, an emerging trend blends hot with sour.

“Nước chấm has Vietnamese origins and is based on fish sauce; sometimes sweet, sometimes sour and often spicy, but really a complete sensory play with multiple variations,” Stern said.

Technomic MenuMonitor confirms this Vietnamese influence, reporting salted caramel is moving from desserts into the savory realm in a combination with fish sauce. This sweet/salty flavor profile appears in a lot of Vietnamese dishes and restaurateurs are drizzling it on savory items, to bump up the umami profile.

FONA also saw a huge spike in the use of juniper berry last year. Oscarson said 2016 seems to be following the same pattern.

“Whereas traditionally juniper berries flavor gin, we’re seeing its use expand beyond the alcohol market into non-alcoholic drinks such as sparkling beverages,” she said.

In FONA’s publication “10 Things You Should Know” for August 2016, the company wrote that  the number of beet-flavored items grew 78% worldwide from 2014 to 2015. The trend is expected to continue this year.

The generational group following millennials, known as Gen Z, can claim responsibility for the emergence of beets in mainstream dining.

“Gen Z grew up on veggie pouches containing beets combined with apples or other fruits, whereas millennials are new to beets and perhaps tasting them for the first time,” Oscarson said.

She explained that pairing beets with other fruits, vegetables or flavors strengthens their acceptance because independently, beets can taste “dirty.”

"Their true taste is not something consumers are expecting,” she said.

Smoke flavor is trending, increasing in use around the globe 119% last year from 2014. FONA has tracked 193 smoke-flavored products introduced in 2016, which already surpasses 2015 figures.

In foodservice, smoke has moved beyond barbecue into high-end cocktail menus.

A smoky chipotle salt seen by FONA blends smoke with heat for a twist on a gourmet salt offering. 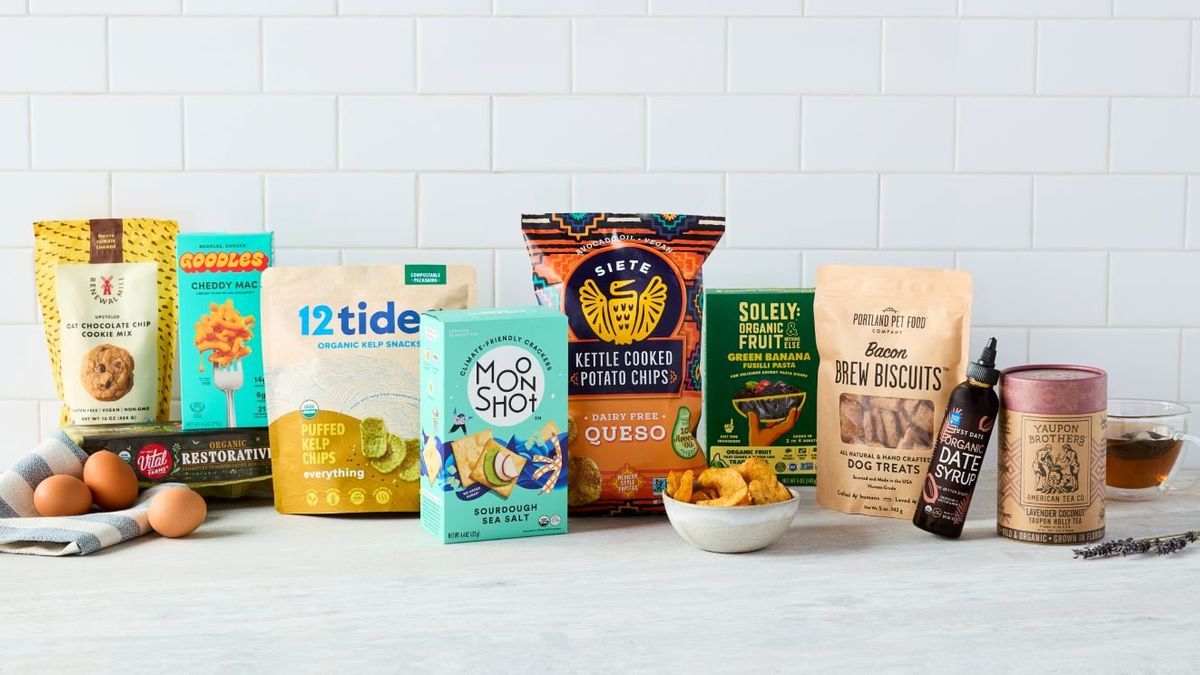 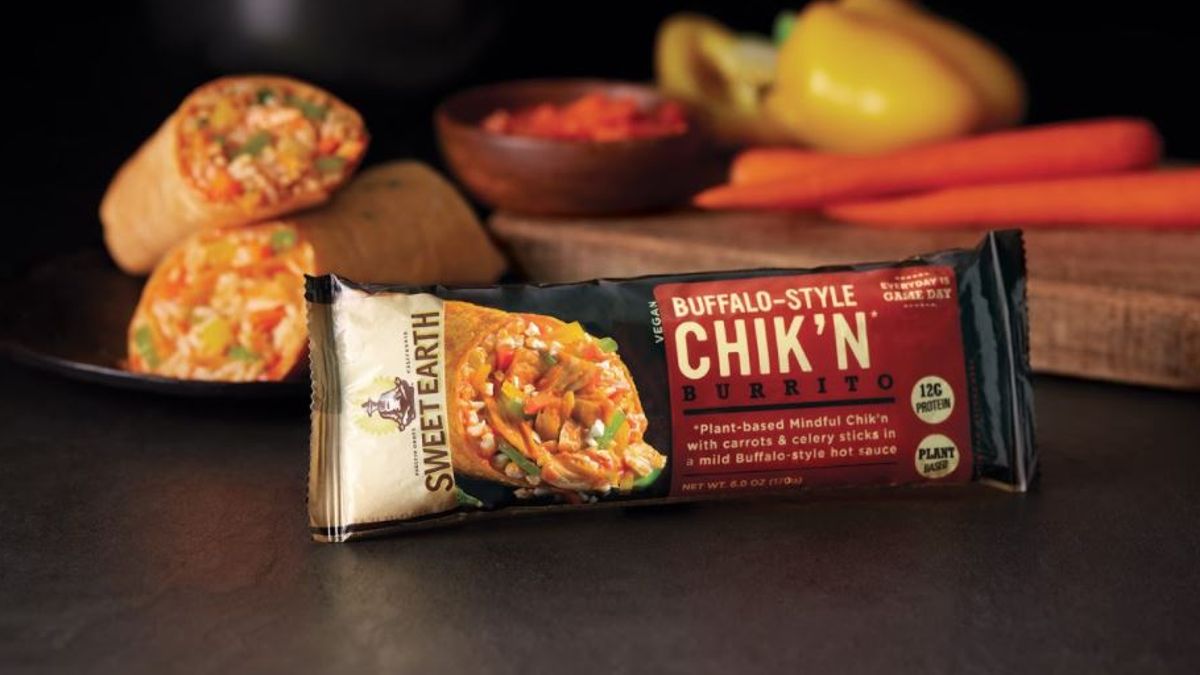 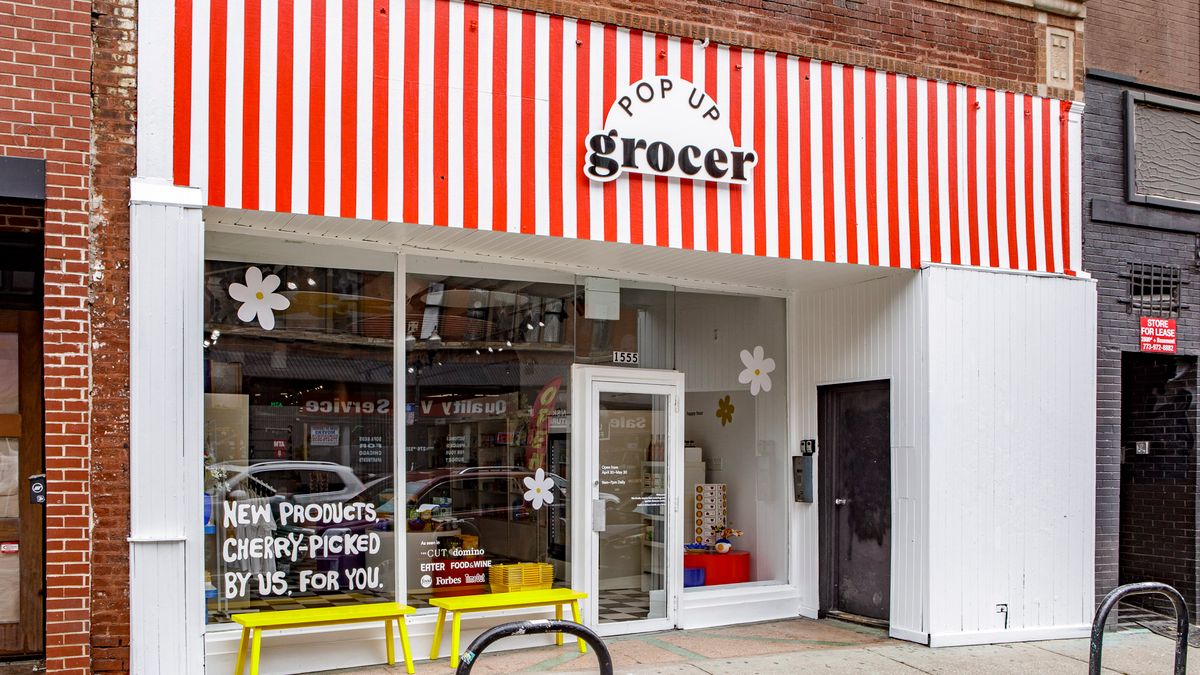 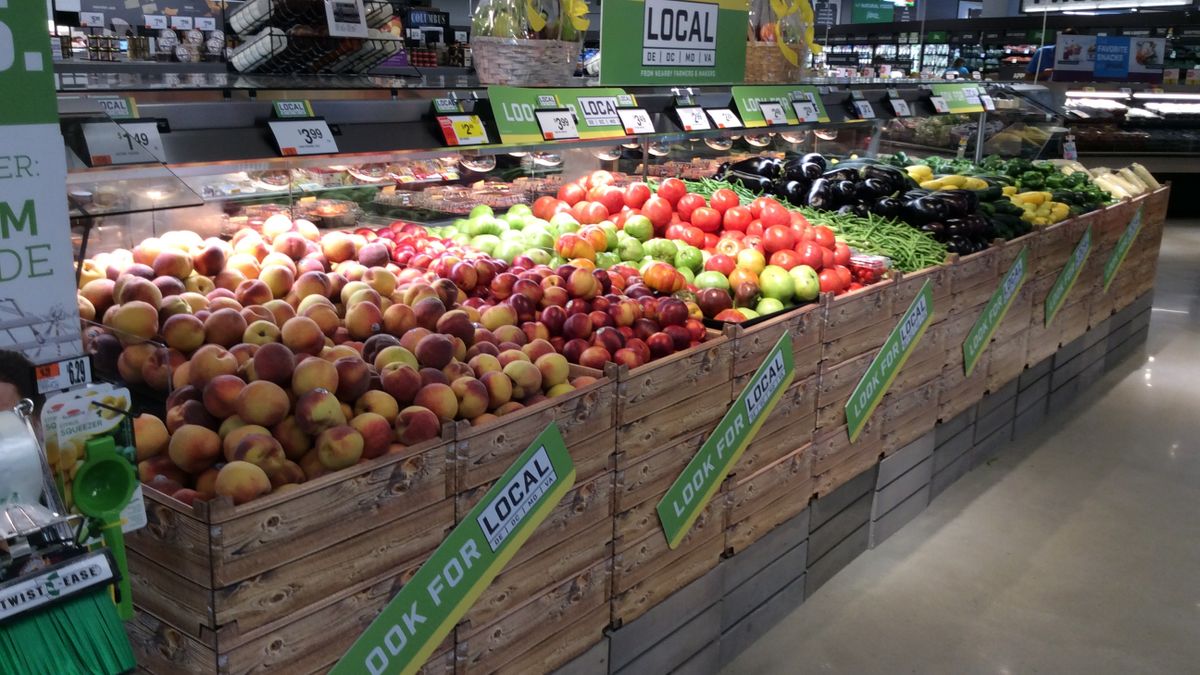 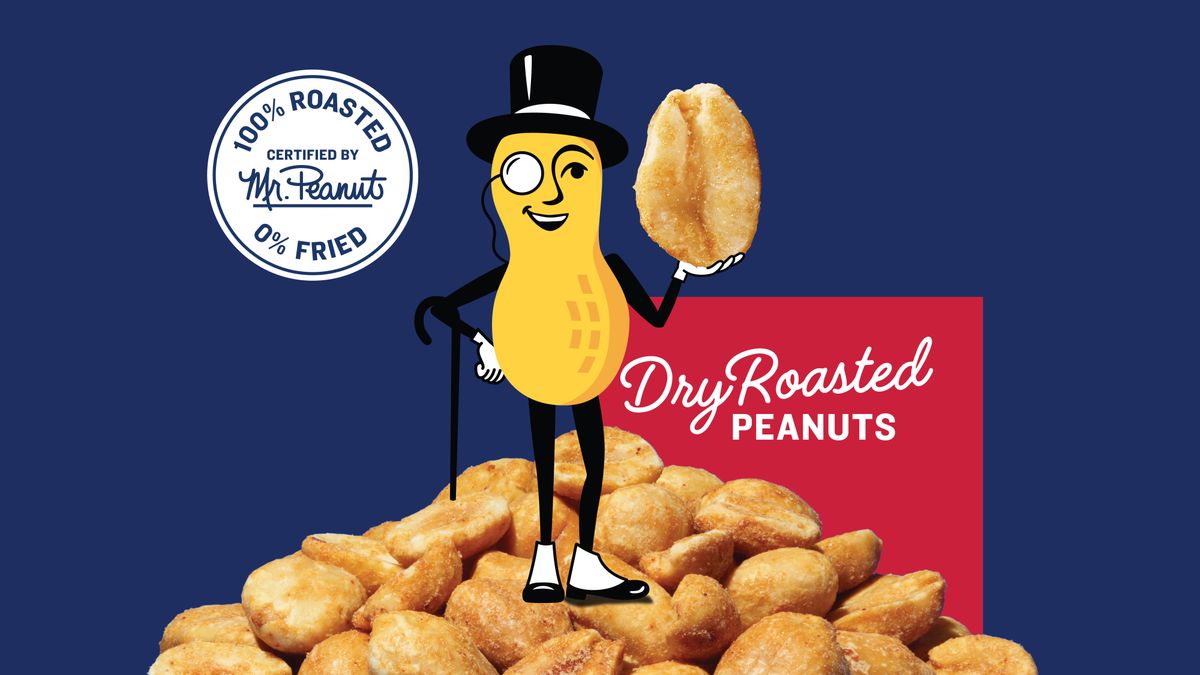 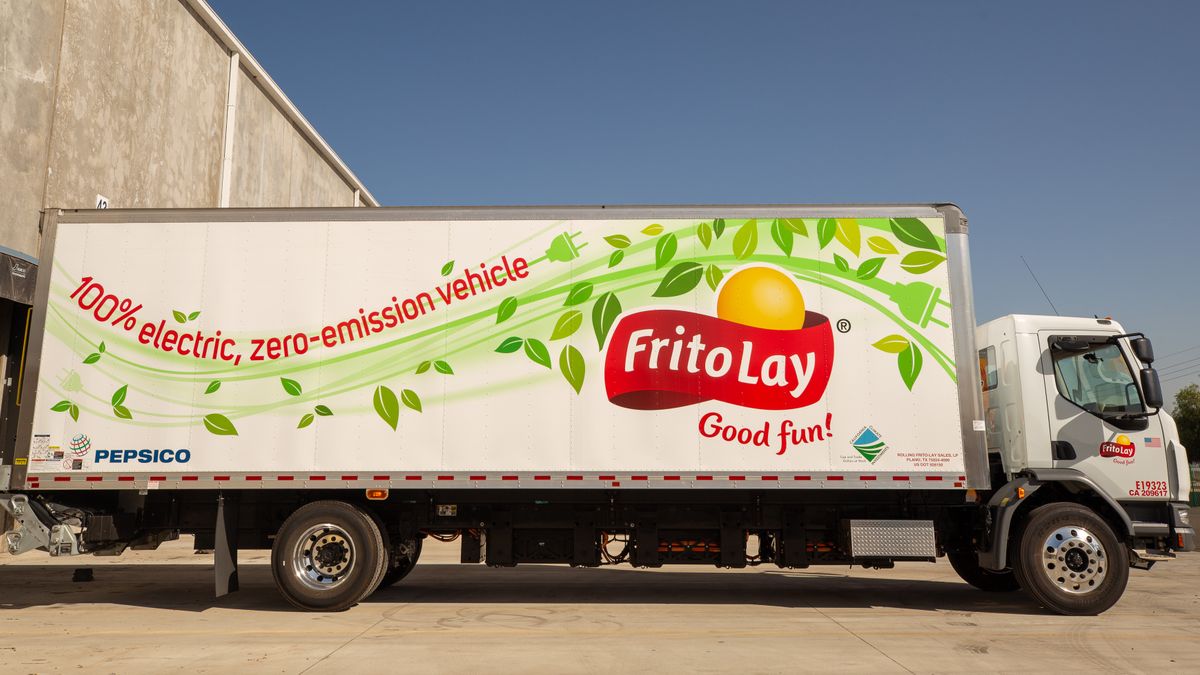 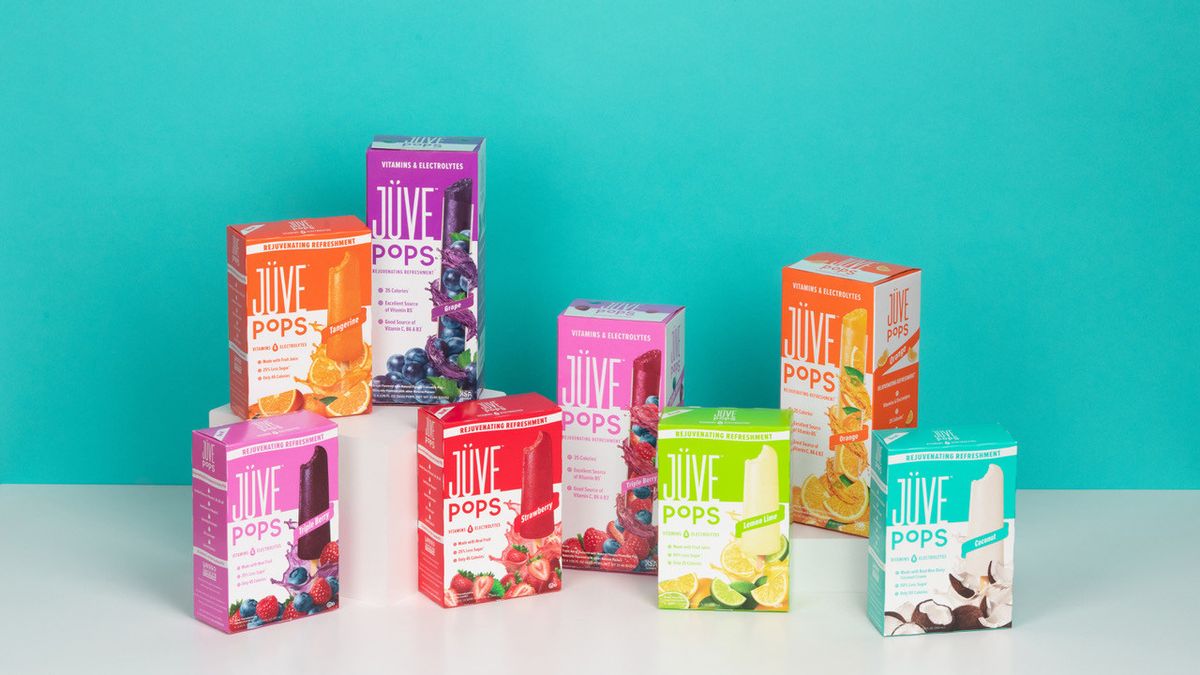 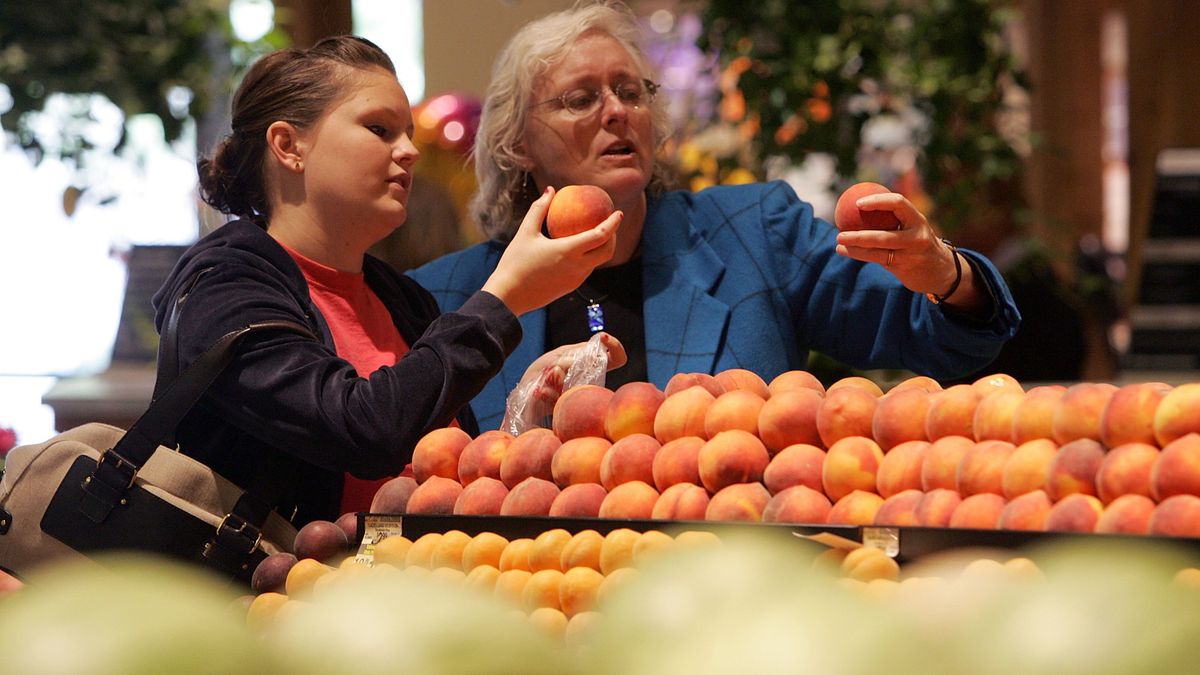 View all | Post a press release
Glow expands into US market with ESG focused consumer insights product
From Glow
The One Step Closer to Zero Waste Campaign and first-ever OSC Packaging Innovation Award
From One Step Closer Packaging Collaborative
Final Foods Launches Plant-Based Meat for Gourmet Chefs
From Final Foods, Inc.
Kindness - a plant based food startup looks to expand the market for alternative proteins
From Kindness
Editors' picks
Industry Dive is an Informa business
© 2023 Industry Dive. All rights reserved. | View our other publications | Privacy policy | Terms of use | Take down policy.
Cookie Preferences / Do Not Sell