At-home consumption continues to put pressure on the CPG industry at a time where the supply chain is already stretched. According to a CBA/Ipsos poll conducted in early August, 35% of Americans said they were spending more time at home because of the delta variant.

The CBA report noted the U.S. economy grew 6.5% in the second quarter, but that this figure fell short of economists’ predictions of 8% growth due to supply chain backlogs. The Wall Street Journal reported that grocers have sometimes been receiving as little as 40% of what they ordered, and food companies expect these disruptions to last into 2022.

Companies large and small have made adjustments to their distribution and manufacturing strategies to keep pace with demand. To get its products on shelves more quickly, Conagra decided to bypass its normal distribution, instead shipping directly from the plant or a single distribution center. Companies like Coca-Cola and Mondelēz have cut lower-performing SKUs to shift production capacity to high-demand products.

The supply-demand imbalance is playing out across the food and beverage space. Kraft Heinz has seen record demand for Lunchables and ketchup packets, but demand growth coupled with increased absenteeism in its factories — among other pressures— has led to shortages.

Hain Celestial, manufacturer of Celestial teas, Terra chips and Sensible Portions Garden Veggie Straws, has experienced similar bottlenecks. In its recent fourth-quarter earnings call, President and CEO Mark Schiller noted that "labor shortages throughout the supply chain affected sourcing, internal manufacturing and distribution of goods to customers." The company has seen a decrease in its gross margin profitability that Schiller attributed directly to the labor issues.

The CPG industry's issues finding qualified employees reflect a reversal of trends from late 2020. Just this past April, the CBA had reported that after an initial dip in employment at the start of the pandemic, employment was back to 98% of pre-pandemic levels by October 2020.

This secondary dip in employment comes at a time when companies are desperately trying to entice workers. Short-staffed manufacturers and freight companies have increased wages, adding to companies' inflationary price pressures. Raw ingredients, fuel for transportation and investments in e-commerce infrastructure have similarly increased in price.

The broad inflation has led many manufacturers to rely on price increases to help offset some of the higher expenses. In Kraft Heinz's second-quarter earnings call earlier this month, U.S. Zone President Carlos Abrams-Rivera said the company is taking "actions to mitigate those incremental inflations," including finding ways to reduce cost on packaging and offering promotions. PepsiCo and Conagra Brands have said they will pass along the higher costs of raw materials, labor and freight to customers.

As Conagra Foods CFO David Marberger noted in the company's third-quarter 2021 earnings call, "History shows us that price adjustments are more likely to be accepted in the market when industry-wide and broad-based input cost inflation occurs, and that’s the environment we see today." 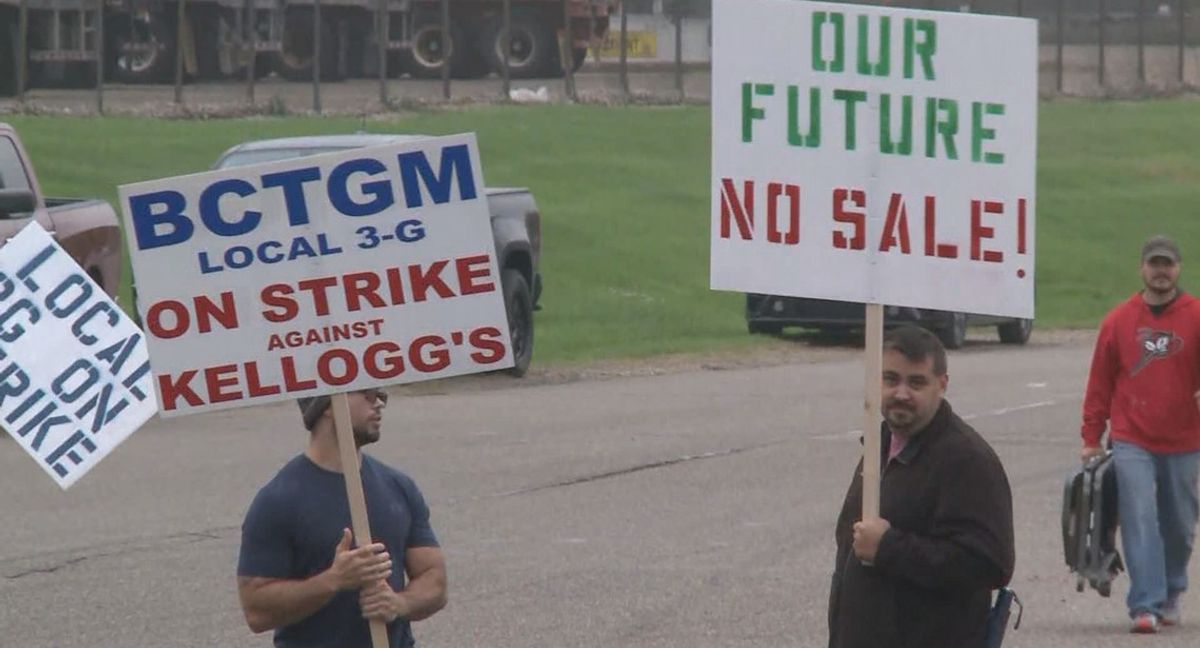 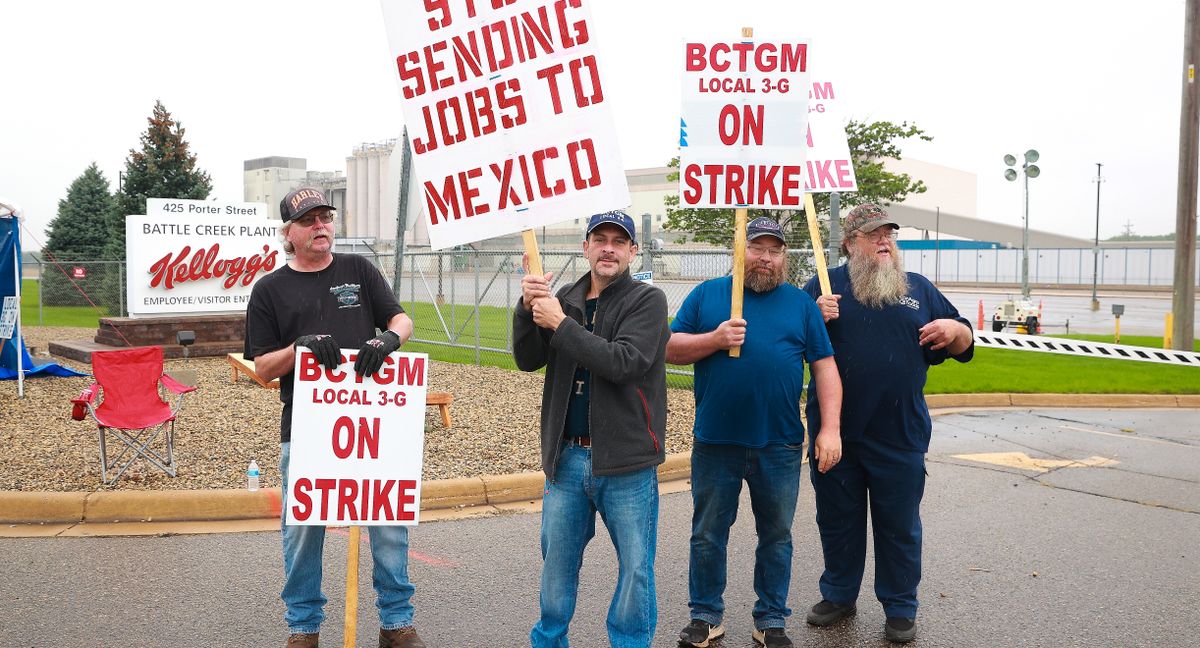 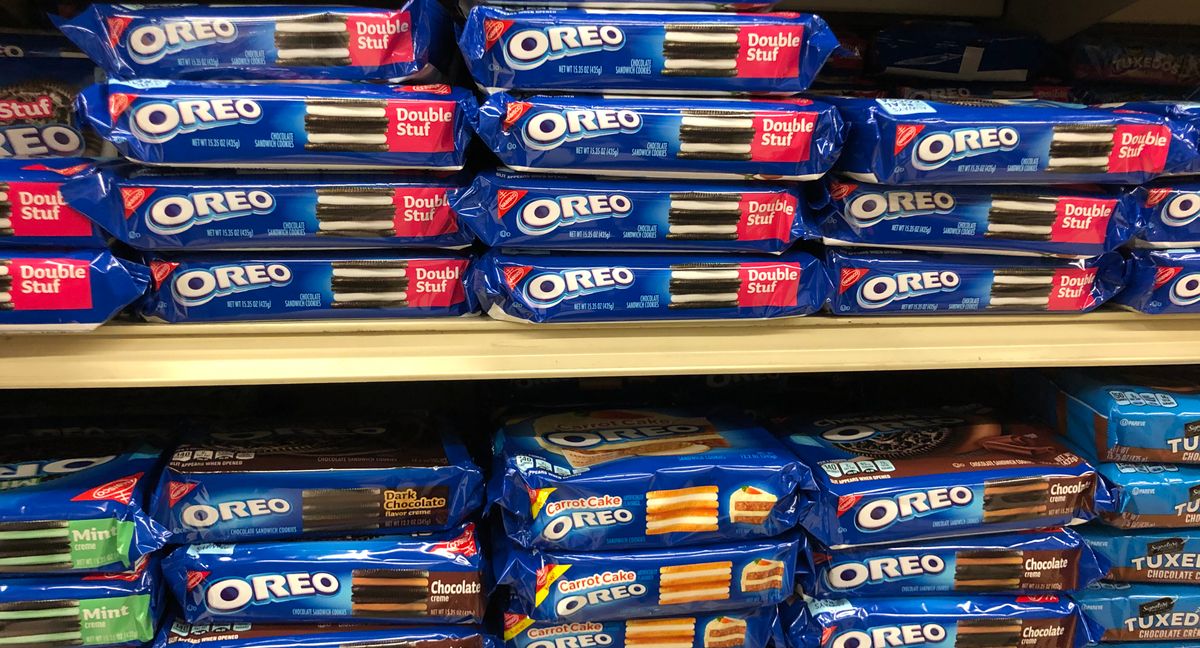