Could the Aldi-Kohl's partnership be a model for supermarket growth?

This story has been updated to clarify the positioning of Aldi's stores, which will be adjacent to Kohl's locations and not inside their retail space.

Last week's announcement that Aldi would offer its private label groceries next door to Kohl's apparel and home goods was widely praised as a win-win for both companies. Kohl's could increase traffic by featuring a well-known grocery brand adjacent to its retail space, while Aldi could expose its products to new shoppers.

Although the one-of-a-kind deal is brand new, sources interviewed by Food Dive believe it has a good chance of succeeding. Not only that — they believe other deals will follow as nonfood retailers continue to search for ways to drive store traffic, and as grocers embrace the low-investment growth model.

At a time when most national supermarket chains have curbed store growth in the face of unrelenting price competition and a dearth of prime real estate, leasing space inside or adjacent to another retailer, as Aldi has done, could be a model for future expansion. According to research firm Jones Lang Lasalle, grocery store openings declined 28.8% last year compared to 2016.

A different kind of one-stop shopping

The Aldi-Kohl's partnership is still in its very earliest stage. The deal applies only to a small number of stores, and there's no guarantee it will expand further. According to Diana Sheehan, director of retail insights with Kantar Retail, the two retailers have similar brand identities and cater to the same value-focused shopper. Kohl's, she said, focuses on low prices and increasingly offers private label apparel and home goods.

Under pressure from Amazon and other online sellers, retailers of all stripes — including grocers — are partnering with other sellers and services, in some cases bringing them inside their stores. Best Buy, which features Apple and Google outposts inside its stores, saw same-store sales rise an impressive 9% during the most recent financial quarter. Kohl's, meanwhile, began featuring Amazon outlets inside 10 of its stores last fall, and plans to expand that partnership to more locations, Kohl's CEO Kevin Mansell said during the company's earnings call last week.

On the grocery side, Murray's Cheese outlets performed so well inside Kroger stores that the grocer bought the storied company last year. Hy-Vee and Meijer stores have partnered with Wahlburgers to build restaurants near their stores. And Whole Foods stores have become showrooms for a growing array of Amazon products since the industry-rattling merger closed this summer.

Reports have also linked Kroger to a tie-up with Ace Hardware stores.

"You're reinforcing that expertise, but also convincing the shopper that this is a reliable suite of products that complement the other offerings you have in your store," Carl Jorgensen, director of wellness thought leadership with private label and retail consultant Daymon Worldwide, told Food Dive.

Department stores and other retailers have a long history of stocking food in their stores. But these days, they’re finding it pays to link up with a seller that consumers see as an expert in a given category. As grocers offer more private label products, their assortments and brand identities become more distinct, and add value to potential partnerships, analysts noted.

With their week-in-week-out shoppers, grocers offer nonfood retailers a chance to boost regular store traffic. That's something real estate developers, for one, have come to appreciate. According to JLL, investments in grocery-anchored shopping centers grew 5.3% last year.

"It's a case of doing everything well rather than trying to do everything yourself," Sargent said.

For its part, Kohl's says it's looking to "right size" its stores, which despite producing solid returns are too large and inefficient, the company has noted. According to a company spokeswoman, the retailer plans to lease a portion of its square footage to Aldi. In a statement, the discounter characterized the deal as "a mutual real estate decision," noting that both stores will have separate entrances and operate independently. Kohl's says it may add outlets from additional retail sectors, too.

"It's a case of doing everything well rather than trying to do everything yourself."

Naysayers claim Kohl's and other retailers are diluting their brands by trying to be everything retailers. But analysts point to the success of Best Buy, Kroger and others as proof that the concept works. Consumers, they noted, aren't turned off by having complementary and even competing retailers inside the same space, and actually appreciate the convenience.

"One-stop shopping is not limited to Walmart anymore," said Sheehan. "People like it to be fun, they like it to be an experience."

Executing on the concept

Analysts offered up other potential partnerships for grocers. Fellow discounter Lidl would go well inside a department store like Nordstrom's, Sargent said. Nicole Peranick, director of culinary thought leadership with Daymon, believes Target could boost its anemic grocery department by linking up with a supermarket chain.

But first, grocers need to prove that these partnerships can succeed. In a note to investors, Barclays analysts wondered about the specifics behind the Aldi-Kohl's deal, including where stores would be located. Effectively addressing these logistical concerns, they noted would be key to getting the partnership right.

If test stores are located in the western U.S. — an under-penetrated market for Aldi — it could offer the discounter an opportunity to test demand in key markets.

"It gives them an opportunity to test where should they be building stores, and get a proof of concept before making the investment in a full store," said Peranick.

Assortment will be another important consideration, Sheehan noted. With stores that average around 8,000 square feet, Aldi knows how to operate in small spaces. But which products will complement the Kohl’s shopping experience? And given Aldi's increasing focus on fresh products, including meat and produce, should they include these items in the outlets as well?

"It's going to be curated assortment that needs to complement a department store trip," said Sheehan. "What exactly should that include? I’m not sure."

Jorgensen, meanwhile, noted these decisions will be difficult, but that Kohl's needs to respect Aldi's expertise in the grocery space.

"Kohl’s is going to have to let Aldi be Aldi," he said.

Overall, sources noted, retail partnerships need to be carefully considered before both parties sign on the dotted line. Outlets must complement each other, and ideally share some customers while still being able to expose new ones to their offerings. Retailers also need to consider their strategic priorities, including the ability to test new markets and new products, and to hone their brand identity.

Those partnerships that do work, Sargent noted, will be able to challenge Amazon as one-stop marketplaces that cater to shoppers' desire for convenience and specialized retail outlets.

"This is really what Amazon has been doing this with its marketplace for years," he said. "It's really that ability to give your customer a fuller experience, and allow them to shop across channels." 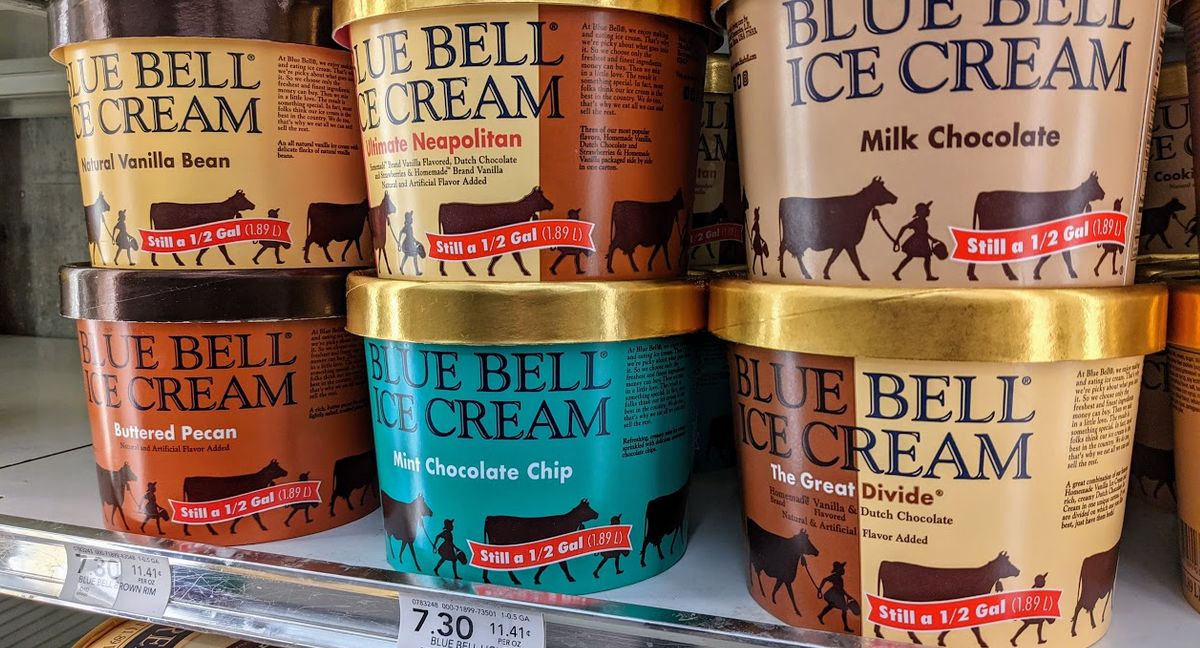 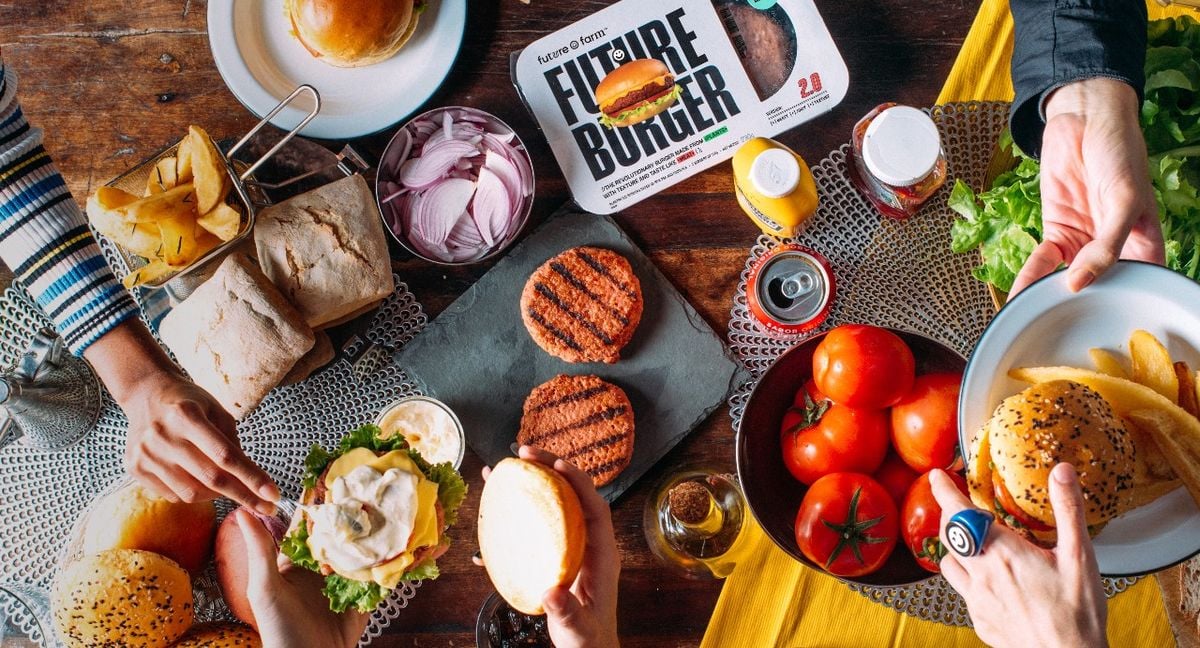