With a growing number of consumers purchasing their groceries online, Coca-Cola is finding more ways to embrace a digital future — and make sure it doesn't get left in the past.

The maker of Sprite, Fanta and its namesake cola has spent decades developing packaging and retail displays that grab the attention of the consumer in places such as the checkout line and the convenience store. The challenge today is taking this way of thinking and moving it online. To do that, Coca-Cola executives said the company must focus on a two-pronged approach — how the consumer buys an item and the way in which he receives it.

“A big piece of the business is going online, whether that is brick and mortar or whether it’s pure players like Amazon, so not being online means your brands are not being as relevant,” John Carroll, general manager and vice president of e-commerce for Coca-Cola North America, told Food Dive. "We’re following the consumer and where they’re going."

Kantar Retail estimates e-commerce today comprises just 2% of grocery sales, meaning there is plenty of room left for growth. It’s expected that 20% of all grocery sales, representing around $100 billion, will come from online shoppers by 2025, according to data from the Food Marketing Institute and Nielsen.

This future, and the revenue that comes with it, has attracted the attention of other companies beyond Coca-Cola. Campbell Soup has been bulking up its online business, highlighted by hiring a former Amazon and eBay executive for a newly created role that oversees digital and e-commerce initiatives.

Kellogg is also revamping its business model for e-commerce. The company announced earlier this year it would end direct-store delivery for its snacks division, and instead shift resources and efforts to direct-to-consumer marketing. The manufacturer of Pringles, Pop-Tarts, Cheez-It and Nutri-Grain said during its second quarter that U.S. e-commerce sales grew by 70%, and its global experience suggests it can capture more share through click-and-collect programs than in stores.

“A big piece of the business is going online, whether that is brick and mortar or whether it’s pure players like Amazon, so not being online means your brands are not being as relevant. We’re following the consumer and where they’re going."

Coca-Cola, which thrives on impulse buys, is involved with nearly every way consumers are reallocating their purchasing power. The 131-year old company showcased at its investor day earlier this month how it is pairing its drinks with a meal kit while also demonstrating a voice ordering system that suggests adding a cold Dasani water at the end of the order.

And when a consumer uses a storage locker, the individual can be asked if he wants to buy a drink to go along with the purchase as he gets closer to picking up the order. The beverage can be added within two minutes.

Coca-Cola also displayed packaging it uses to ship soda bottles such as Mexican Coke, Sprite and Fanta throughout Florida.The bottler is responsible for picking, packaging and shipping the order. While it's a small but growing business, Coca-Cola's CEO said sending items directly to the consumer is unlikely to ever become a big moneymaker for the world's largest non-alcoholic beverage maker.

"We’ve tried a few experiments and going direct to consumer, whether that’d be in developed countries or in places like China," James Quincey told investors at the company's Atlanta headquarters. "In the end, I think the ... large majority is going to go through the customer platforms and we are going to create value with them that way."

Bonnie Herzog, an analyst at Wells Fargo who upgraded Coca-Cola's stock earlier this month, said the company's e-commerce initiative is one of the reasons it is well-positioned for growth.

"We were impressed with (Coca-Cola's) increasing focus on positioning itself for the future through digital platforms and engagement," she said in a recent report.

Coca-Cola is working closely with its key customers, including Walmart and Amazon, to find ways to integrate with their apps, online operations and traditional brick-and-mortar locations. They've discovered that the "digital shelf" allows the product to show not only the price but functional benefits or the brand's story — Coca-Cola likes to say its Smartwater brand was “inspired by clouds.” Digitalization also has allowed the soda maker to more easily personalize content or entice the consumer through targeted offers that were harder to do in the past.

“It is still early ... our objective is testing, and learning and piloting,” Carroll said. “We expect this to grow very quickly. We’re not sure if we expect it to be the meal-kit industry or direct to consumers with our bottlers or the digital shelf, so we’re trying a lot of different things right now and try to understand what’s working and what we need to invest in the future.” 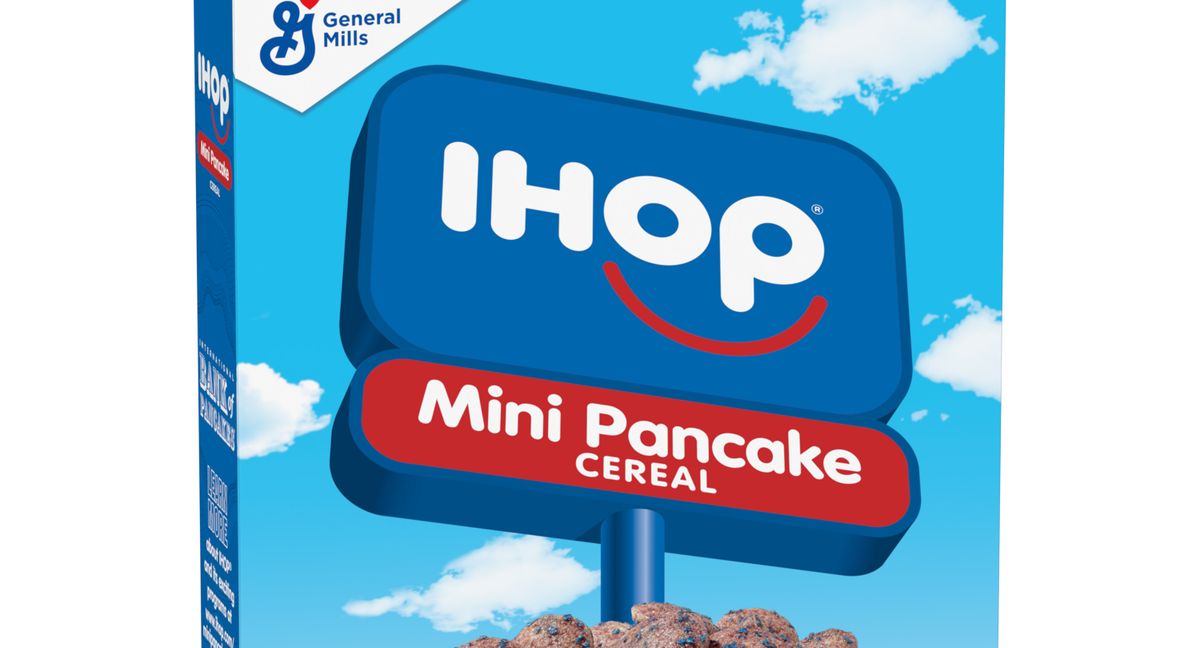 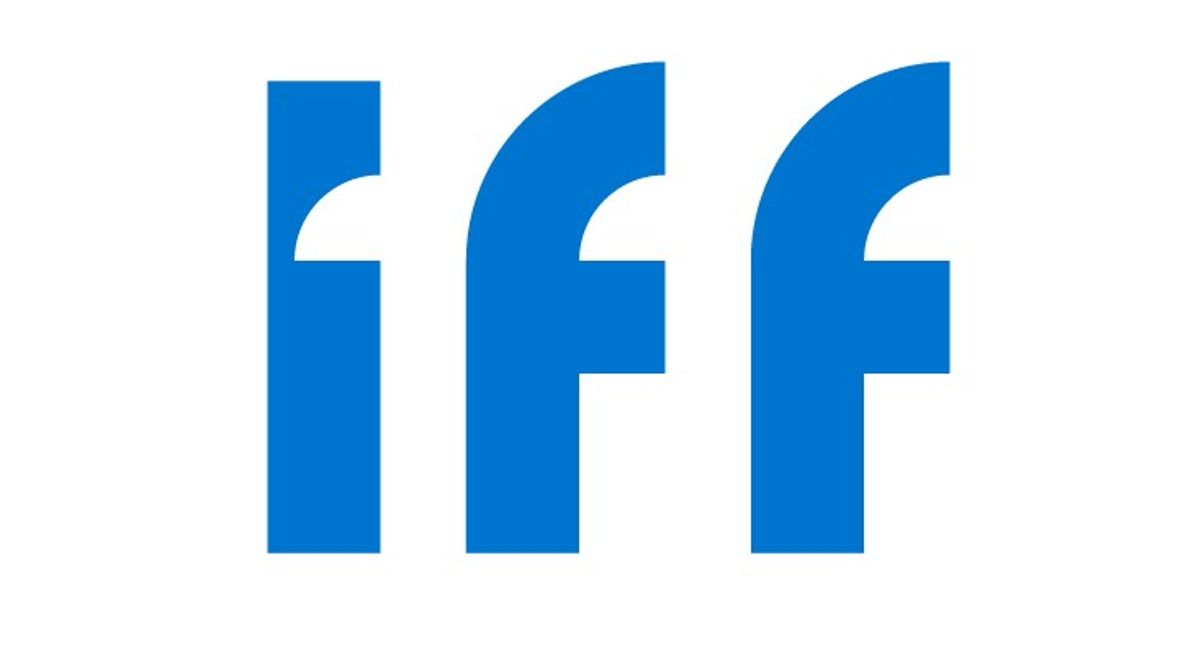 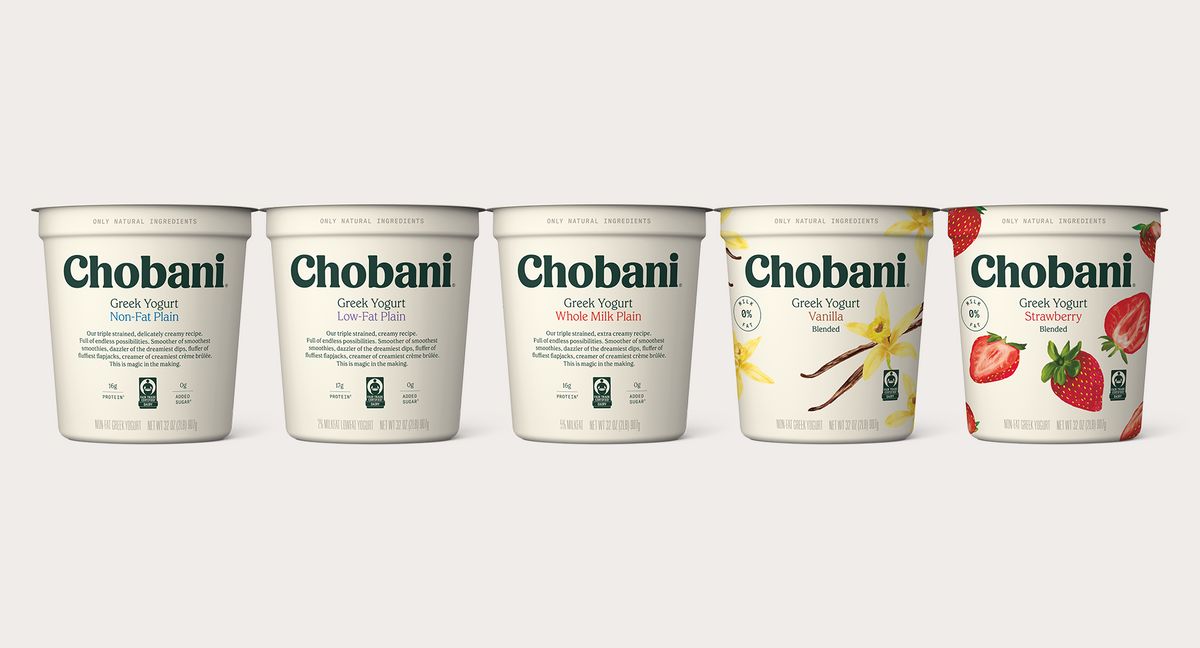 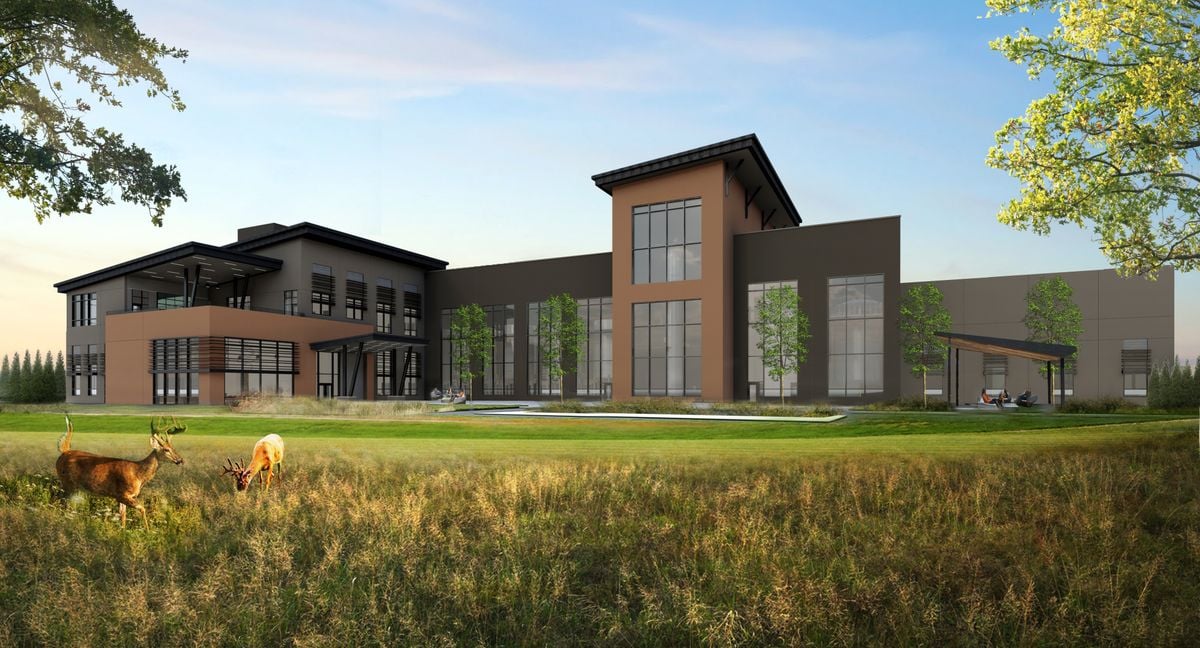 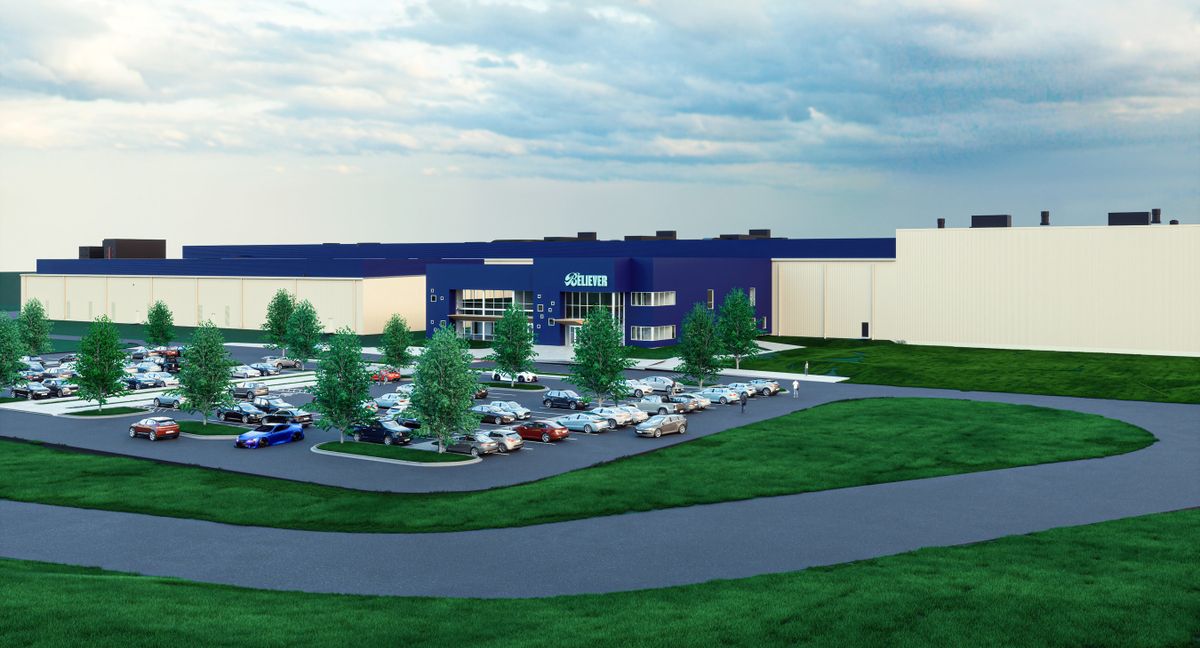