After divestiture by Nestlé, sales heating up at Dreyer's Grand Ice Cream

The company, which posted its fastest growth rate in years in 2021, is investing half a billion dollars to boost manufacturing, marketing and innovation for brands like Häagen-Dazs and Drumstick.

Just two years after being sold by food giant Nestlé, business at Dreyer's Grand Ice Cream is heating up.

The maker of iconic ice cream and frozen novelty brands such as Edy's, Häagen-Dazs, Outshine and Drumstick has seen sales climb to more than $2 billion last year compared to $1.8 billion in 2018, according to company data.

Dreyer's Grand Ice Cream posted a 4.7% jump in dollar sales for the 52 weeks ending Jan. 23, its fastest rate of growth in several years. This compared to a 1.7% drop for the category as a whole, according to IRI data cited by the ice cream company. Dreyer’s was the only major ice cream manufacturer to record positive growth during that period, the data showed.

"We're winning in the marketplace, and darn it, more than ever before," said Dreyer's Grand Ice Cream CEO Kim Peddle Rguem. "And not just by a little, but by a lot."

Nestlé sold Dreyer's and the rest of its U.S. ice cream business in December 2019 to Froneri, a joint venture the Swiss company created six years ago with PAI Partners, in a deal valuing the business at $4 billion. While Nestlé no longer oversees the business, it remains a majority shareholder and has three people on Froneri's eight-person board.

Since Dreyer's divestiture, demand in the ice cream category has been volatile. Retail sales in the U.S. were trending lower before the pandemic, falling in both 2018 and 2019, according to data provided by IRI, a Chicago-based market research firm. In 2020, sales jumped 17% to $7.2 billion as homebound consumers turned in large numbers to comfort foods. Then in 2021, retail sales declined 7.2% as people ventured out of the house more.

One bright spot, however, has been frozen novelties, including separately packaged frozen desserts such as ice cream sandwiches, sticks and bars, for which dollar sales have risen each of the past five years to $6.5 billion in 2021, according to IRI.

"We're winning in the marketplace, and darn it, more than ever before. And not just by a little, but by a lot."

This trend is reflected in Dreyer's sales. For the week ending Jan. 23, sales of larger package sizes for Häagen-Dazs rose 4.9% and Dreyer's/Edy's by 8.8% from the same week a year earlier. Meanwhile, snack-size bars and single-serve containers of Häagen-Dazs soared 23.6%, Outshine frozen fruit bars rose 28% and Drumstick jumped 16.5%.

Dreyer’s Grand Ice Cream has a dominant position in the frozen novelty snack category. Drumstick posted $620 million in U.S. sales for the 52 weeks ending Jan. 30, 2022, according to IRI data shared by Dreyer’s, placing it second only to private label, followed by Outshine in third and Häagen-Dazs in sixth with $480 million and $305 million in sales, respectively.

For decades, U.S. consumers would commonly buy a larger container of ice cream at the store that they would put in the home freezer before spooning it out for dessert around the dinner table. While pints, gallons and other larger sizes of ice cream command roughly 60% of dollar and unit sales, Peddle Rguem said handhelds are growing in popularity as consumers embrace their pre-portioned size and portability. Retailers are devoting more space to smaller pints and handheld offerings in little freezers and the traditional ice cream section of the supermarket, she noted.

Peddle Rguem, who came over with Dreyer's after nearly two decades at Nestlé, attributed the company's recent success to higher rates of investment in technology and infrastructure, marketing and quality improvements compared to its competitors. Between 2019 and 2021, Dreyer's invested an estimated $145 million, with plans for another $355 million earmarked during the next three years. Much of it is going to the addition of 24 product lines and the accompanying infrastructure needed for storage at its manufacturing facilities.

Dreyer's also has increased its spending to promote brands such as Drumstick and Outshine, giving a marketing boost to a pair of frozen treats that have traditionally lacked publicity. The manufacturer is positioning Outshine, which has fruit as its first ingredient, as a healthier option. It relaunched Häagen-Dazs to draw attention to the brand's use of a few, simple ingredients to make it more relevant to younger consumers.

"We didn't break brands that weren't broken," Peddle Rguem said. "But nobody said 'Oh, you have to preserve [these brands] in the current state.' We're looking at everything and if it's not optimized we'll optimize it, and if that means change, it will change."

Since Nestlé divested its U.S. ice cream business, Peddle Rguem said Dreyer's is "far exceeding the growth rates that we ever saw" before, and it has gained 2 percentage points of market share during that time.

Despite ice cream's recent struggles, data points to a rebound for the category as a whole. ResearchAndMarkets estimated the U.S. ice cream market will expand at a compound annual growth rate of 2.49% to 2027. Peddle Rguem attributed much of the increase to consumers and younger users who hadn't been participating in ice cream in the past couple of years coming back to the category.

"The best is yet to come for ice cream in the U.S.," said Peddle Rguem. "We believe in this category. We believe the growth is going to be there and we're in it to win it."

Clarification: The story has been updated to reflect the timeframe Nestlé sold Dreyer's. It was in December 2019. 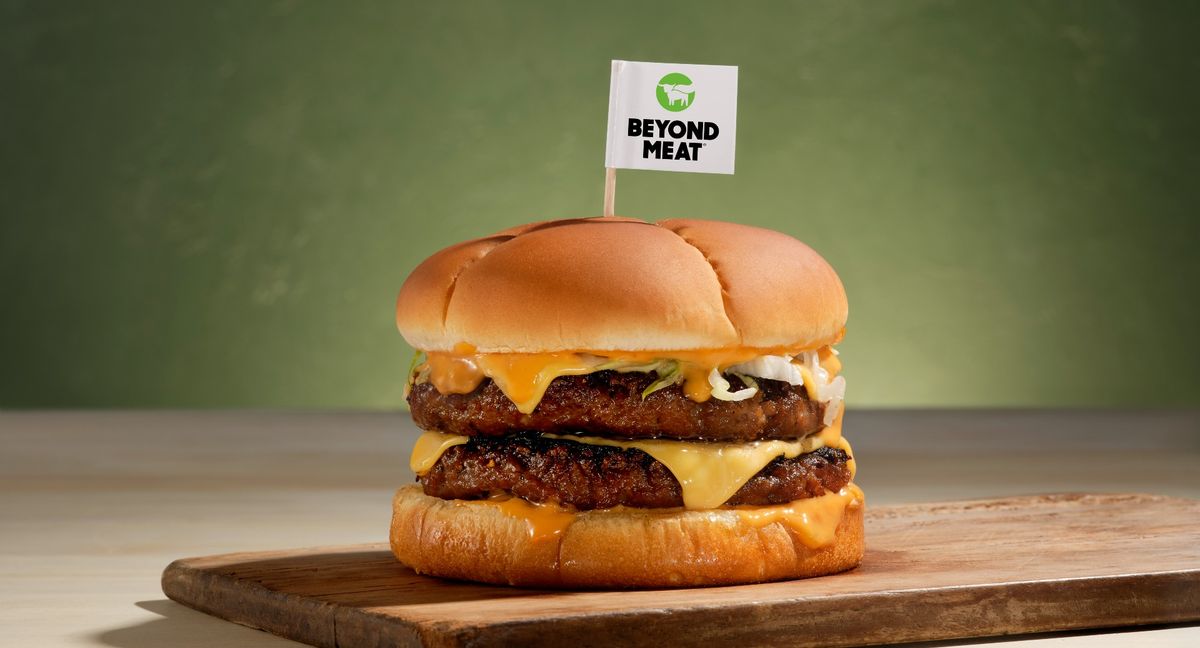 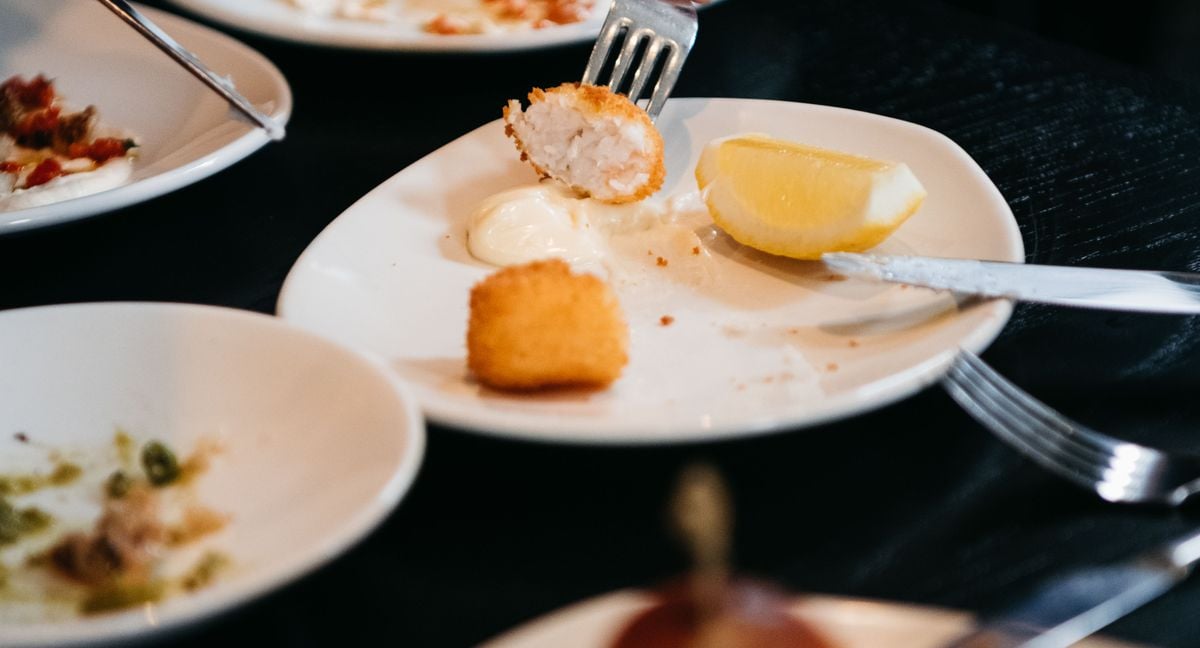 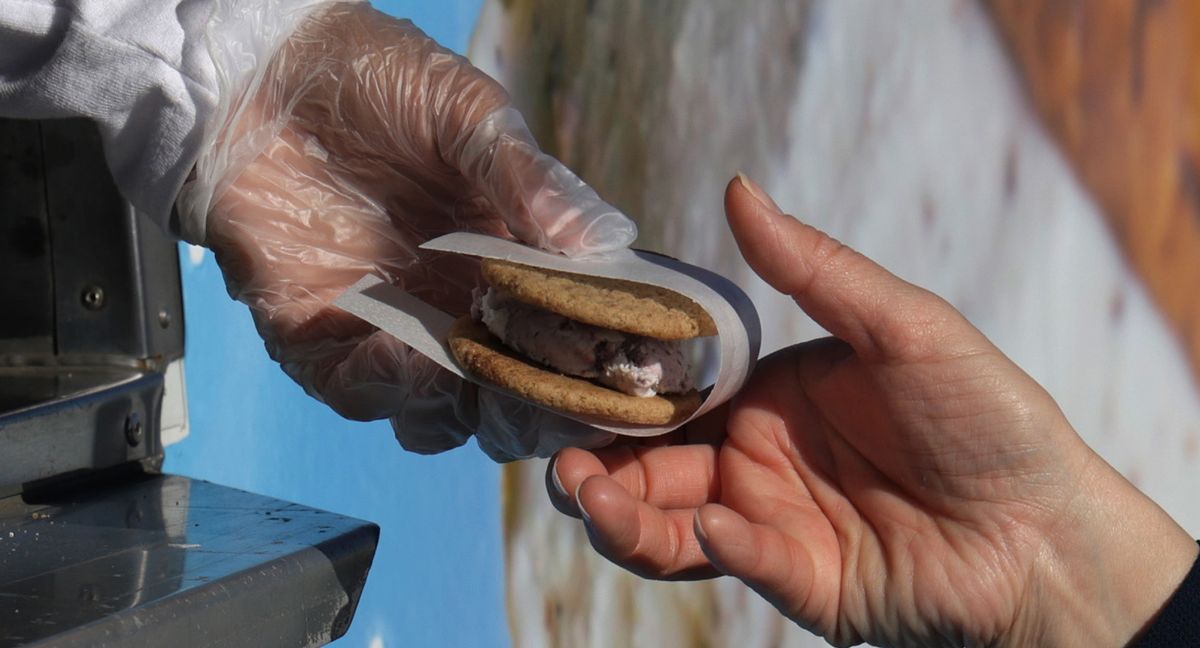 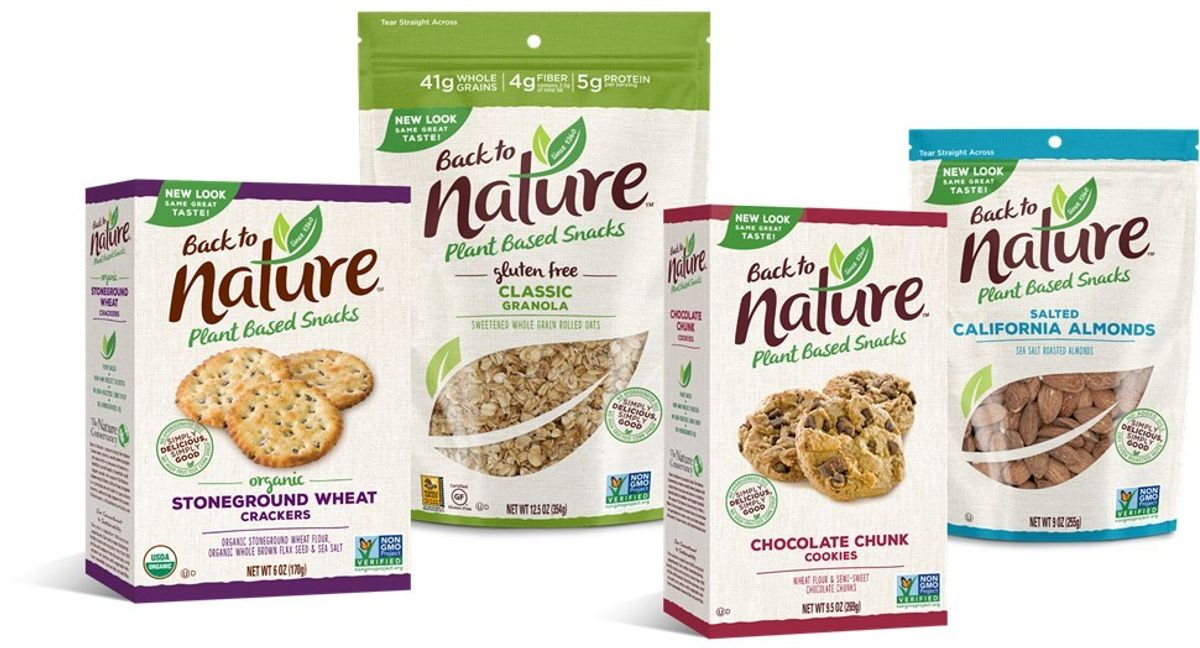