With the Nasdaq debut of the better-for-you frozen comfort food company, Executive Chairman Bryan Freeman is bullish on its next-generation approach to brand equity and growth potential.

As The Real Good Food Company first began trading on the Nasdaq Friday morning, Executive Chairman Bryan Freeman said the day was shaping up to be a whirlwind — a good one.

The frozen better-for-you comfort food brand started trading that morning at $12 per share, a bit below its target share price of $14 to $16. Freeman and others from Real Good Food rang the closing bell Friday, as the company's stock finished at $11.

Freeman said he was excited to be going public, which was the next logical step for the company, founded in 2016 with the mission of creating "real food you feel good about eating."

"The additional investment we believe will help us accelerate our capabilities to grow," Freeman said. "I also think that it allows us to attract the best talent, and it also enables ... the leaders of the company to be really well aligned with shareholders."

The company's products, branded as "Realgood," include gluten-free pizzas, enchiladas, breakfast sandwiches, and entrees such as lasagna and stuffed chicken. The brand has been popular among people with diabetes searching for low-carb offerings, and it fits into the gluten-free food niche.

Freeman said Real Good is showing high growth margins in a popular niche. The executive leadership is made up of people with decades of experience at publicly traded companies, and he said they enjoyed the rigors of quarterly reports and working with institutional growth investors.

For a fairly young company, Real Good's leadership is made up of food industry heavyweights. Freeman, who joined Real Good last year, was an executive at the former AdvancePierre Foods, serving in a leadership role when it went public. He was also a managing partner at private equity fund Slingshot Consumer LLC. CEO Gerard Law had a long career at J&J Snack Foods, and CFO Akshay Jagdale was a securities analyst in the food and beverage industry for more than 15 years.

According to its initial filing with the U.S. Securities and Exchange Commission, Real Good has seen significant growth in the recent past. The company increased its retail distribution by 80% in the two years ending Dec. 27, 2020. Sales have also skyrocketed, with the dollar amount in the first half of this year adding up to almost twice the sales of the first six months of 2020.

Real Good has also been active in new product launches. Last month, the company announced a new pizza featuring plant-based Beyond Sausage. Earlier this year, the company launched its Grande Enchilada product, which uses chicken and cheese to make a grain-free tortilla.

Freeman said Real Good's success so far comes from its leaning into the digital-first way that brand equity is now built. In the company's filing with the SEC, Real Good described its online fan base as "one of the largest social media followings of any brand within the frozen food category today." About 500,000 accounts follow the company on various social platforms.

"It's our view that brand equity is all in built through authentic two-way conversations. So through social media, we have that capability, and also through our vast network of SMS text subscribers," Freeman said.

Today, brand equity is built by product performance, not promise, he continued. Real Good's products deliver what they claim, he said. Consumers who eat them can report about how they feel afterward, as opposed to products launched in previous years that may have made promises to consumers, but didn't necessarily make them feel better.

Freeman was bullish on Real Good's growth potential, both as a product and on the market. Frozen food is a multibillion-dollar category, he said, but only about 15% of that is in the better-for-you segment. In the grocery store as a whole, about 20% to 23% of products present themselves as part of the health and wellness segment.

"The total addressable market is so large, there's plenty of room for us to grow within the category," he said.

The company's products are currently at 170,000 total distribution points nationwide, including Walmart, Kroger and Costco. The company generated nearly $39 million in sales in 2020, and $35.5 million in the first six months of 2021, according to the filing. In addition to its in-store retail sales, Real Good Foods has a significant e-commerce business.

Freeman said that there are many institutional investors giving Real Good their support, and the business will keep on growing. He wouldn't say what the future may hold — the company is at "the beginning of a very long journey," he said — but its unique value proposition will bring more success.

"We're replacing grains and carbohydrates with protein," he said. "We know and believe that so long as we do that in a craveable way across multiple categories in frozen, we can build a very large business in a short amount of time." 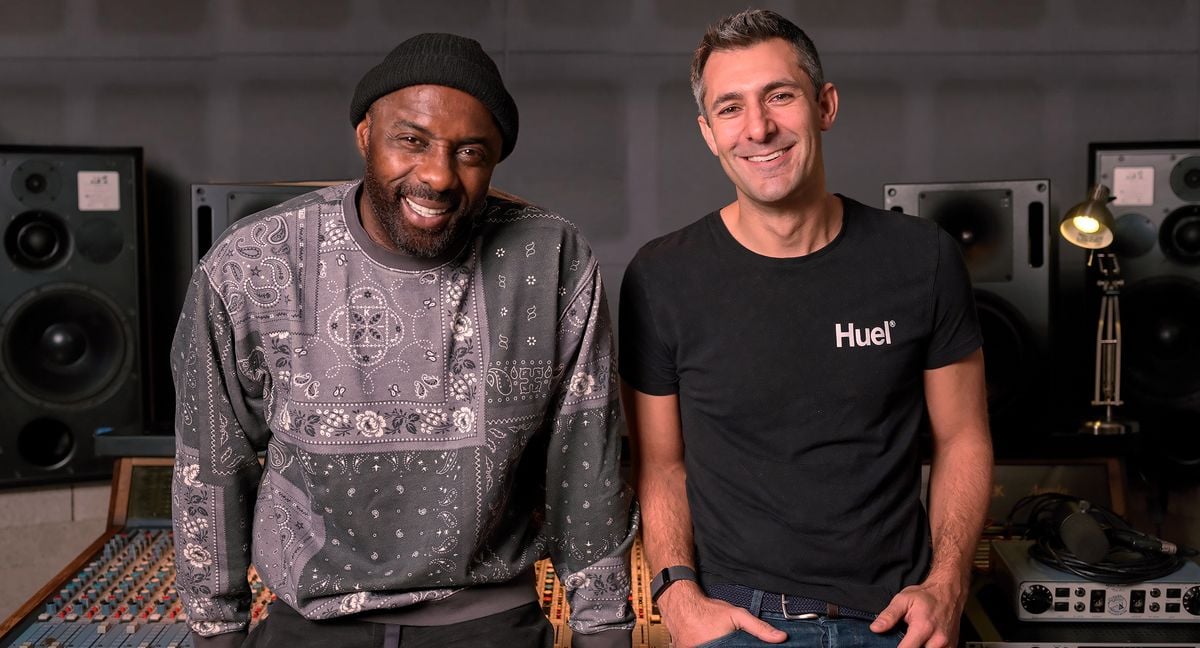