Moving 'beyond meat': Algae is at the center of nutritional innovation

With more than 30 years of experience in the value-added agri-food, R&D and bio-processing industries, Dale Kelly concurrently serves as the president of Algarithm and CEO and president of POS Bio-Sciences. He has paved the way for successful commercialization of new and innovative products, most notably introducing canola oil to the market at POS Bio-Sciences. As both the CEO of AgraPoint International and as the Vice President of the Agriculture, Biotechnology, and Food Division at the Saskatchewan Research Council, Dale garnered a comprehensive understanding of the agri-business and its supply chain.

With rising consumer concerns about the health and environmental implications of animal-based proteins, the race is on to find sustainable and tasty replacements — and the best option might quite literally be green. Manufacturers in the food, beverage and nutritional supplement industries are rapidly adopting plant-based options that can meet — and in many cases exceed — the benefits of meat and seafood. Ingredients matter, and to meet the pace of consumer demand, these manufacturers are seeking out flexible, healthy and allergen-free inputs that can grow to meet the needs of the industries.

Algae has become a central component of this evolving market that delivers more sustainable and nutritious products to consumers. Offering the same nutritional benefits as meat, without compromising on sustainability, it is poised to scale just as rapidly as plant-based alternatives have in a number of applications.

The strong demand for plant-based alternatives is well-documented. From 2011 to 2015 alone, new product launches featuring plant-based innovations jumped over 60%. Companies like Beyond Meat, Impossible Foods with its ”Impossible Burger,” Memphis Meats, and Just (formerly Hampton Creek) have been instrumental and widely successful in mainstreaming the opportunities inherently available in plants as sources of proteins. Now we’re headed into the industry’s next significant evolution as the plant-derived trend matures into a new food supply chain that is being built upon plants and algae.

Akin to the explosive growth of plants in the sector, algae proteins are set to undergo massive market growth and widespread adoption. In their own regard, algae-based products are on track to further redefine the future of the food and beverage industries because they offer better tasting proteins and improve functionality for specific applications. Central to the scale-up of this industry will be technologies that are rapidly bringing more products to market while also meeting strong consumer demand for vegan and allergen-free alternatives to existing products.

While algal fuels have certainly faced problems in scaling, the industry’s pivot towards nutritional segments is addressing a more lucrative market, with omega-3s expected to be worth nearly $7 billion by 2020. This represents a compound annual growth rate of nearly 15% between 2016-2022.

The success of early pioneer TerraVia has proven the versatile and functional attributes of algae  to the industry. Equally important has been the company’s role in transitioning food from its largely antiquated, pastoral roots into what it is now: a burgeoning, high-tech sector with more food companies being born out of this new wave of innovation than ever before.

As the health and functional benefits of algae come to light, no doubt the industry will find itself facing hurdles like a production shortage and a reliance on technologies that have failed to produce functionally flexible products because they aren’t tailored to consumer preferences. On the former, perhaps nowhere is this more pronounced than in rapidly emerging economies, like China’s, where Research and Markets found that demand for omega-3-enhanced baby formulas is outstripping production capabilities. For these formulas and also for other mainstream products, existing algal products have also been limited by processing techniques that compromise flavor or that necessitate adding in animal products.

Just as a majority of traditional processes in the bio-based energy sector have relied on chemicals or solvents to drive production, so too have those in the bio-based nutritional sector. Using solvents is inherently not cost-effective, necessitating additional energy in addition to the price of the solvent itself. These techniques also have the unfortunate side effect of tasting fishy — literally.

Now, with the introduction of new processing procedures — born out of the same shift towards high-tech foods that accelerated TerraVia’s escalation — companies are able to bring these products to market in a way that aligns in large part with consumer preferences. With companies increasingly utilizing hydrolysis technology rather than relying on chemical solvents, these products can circumvent both the price and taste limitations.

In many regards, DHA omega-3s in functional foods are already a well-established dietary component in a number of distinct arenas ranging from Premama’s prenatal nutritional supplements for expectant mothers to Platinum Performance’s wellness products for Olympians. The value of the functional foods market rivals the GDP of many countries, worth $130 billion in 2015, according to Grandview. By supplanting chemical solvent technologies with hydrolysis alternatives, while also offering fish-free options, these products can now be introduced to a greater range of applications, ultimately benefitting a greater segment of the population.

The trend is hardly restricted to niche markets, and some of the biggest names throughout diverse industries are taking note. While notable industry players like Tyson are backing plant proteins, multinational corporations are also backing algae. Take Cargill’s announcement in late 2016 that it was partnering with Algae Natural Food with the implicit goal of bringing algae to the market at scale. Likewise, General Mills has included algae as part and parcel to its larger strategy around expanding its sustainable healthy food options. The confluence of consumer demands and a corresponding shift in industry add further credibility to algae as the future of the food industry.

As we look toward the impending revitalization of the food and nutritional industries, one only needs to see how quickly the plant-based protein sector has grown in a short period of time to understand the scale of the opportunity available in an analogous algae industry. Ultimately, as the world is confronted with a need to feed an ever-swelling population while also ushering in a more sustainable system, algae has a clearly defined role to play in the new food order. 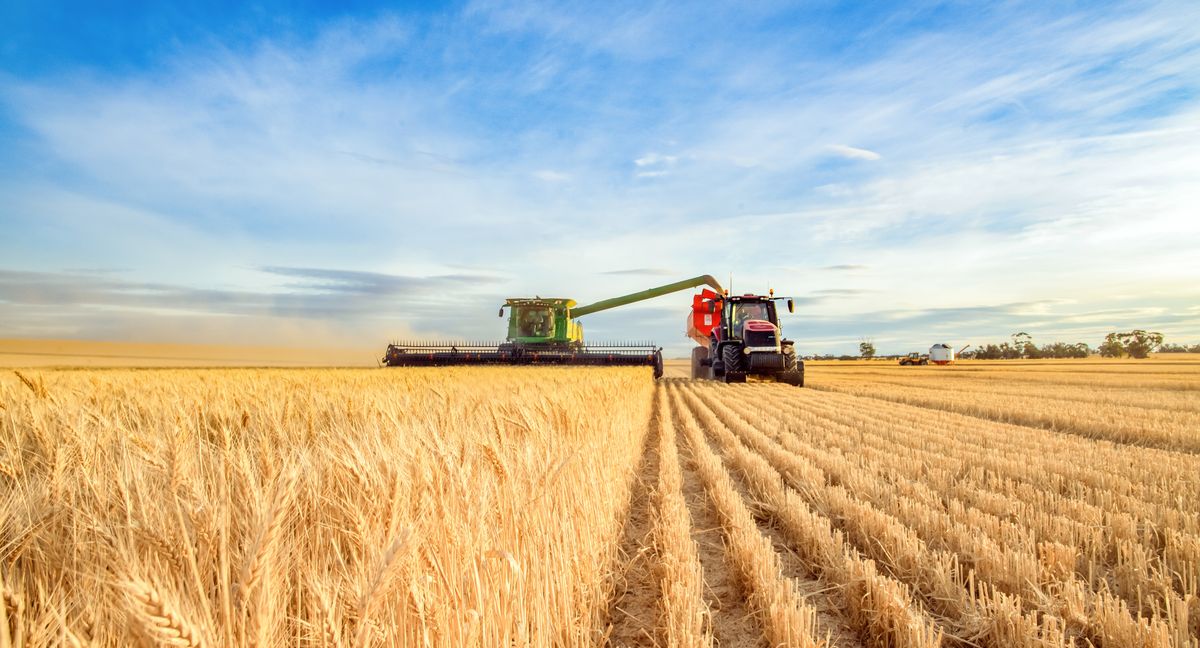