The limited batch soda is the latest creative flavor from the beverage giant, and B&G Foods and General Mills reimagine Cinnamon Toast Crunch as a spread.

Pepsi drinkers and pancake lovers will flip out over this.

The soda giant is working with pancake restaurant giant IHOP to release a limited batch of its flagship cola flavored with the nostalgic breakfast taste of maple syrup.

The drink will only be available to 2,000 people selected from social media who post a photo or video of their stack of pancakes until March 29, according to a press release. One winner will also receive a custom Pepsi Spout, fashioned after a syrup pitcher from an IHOP restaurant, to pour the soda.

Over the past couple of years, PepsiCo has been experimenting with its main soda brand by releasing small-batches of new and unconventional flavors in 12-ounce cans, and often partnering with other brands beyond the beverage category. Last year, it launched Pepsi x Cracker Jack, a soda containing flavor notes of Frito-Lay's caramel popcorn snack. It also worked with confectionery company Just Born to unveil Pepsi x Peeps in time for Easter, a sweet mashup of the soda and the marshmallow candy staple. Beyond the cobranding one-offs, PepsiCo also has rolled out Pepsi Apple Pie and Cocoa Cola, a chocolate-flavored soda whose name pokes fun at its archrival Coca-Cola.

Pepsi’s creative flavor launch strategy is similar to that of Mondelēz’s Oreo, which has used exclusive varieties as a way to attract social media attention toward the brand. The cookie has been reimagined in many new ways that are only available for a limited time, from coconut and jelly donut flavors, to a July 4th “Firework” variety with popping candy in the icing.

As sports fans stress out during March Madness, Molson Coors is giving them a way to chill with beer-flavored lollipops.

The Chillollipop, intended for consumers 21 years of age and older, has a taste similar to the company’s Coors Light brand. It lacks alcohol, but it does come with a frothy foam top, similar to the experience of drinking the popular beer.

Molson Coors said it decided to test the effectiveness of the Coors Light Chillollipop after reading about previous social experiments where lollipops and hard candies were distributed to club and bar goers at the end of the evening to calm them down.

“During all the incredible highs and lows of March basketball, Coors Light is the brand to bring a moment of chill,” Marcelo Pascoa, vice president of marketing for Coors, said in a statement. “Whether in the form of a Chillollipop to bring the calm, or a mountain-cold Coors Light to refresh spirits.”

The Coors Light Chillollipops are being sold in 6-packs online for $3.17, a nod to the first day of the tournament.

Coors Light is one of Molson Coors' core brands and among the most popular brews in America despite a drop in sales in recent years as consumers have moved away from beer. In 2021, net revenue sales of Coors Light rebounded, increasing by 4.4% in the U.S. The brand is the second most popular American beer behind Bud Light with a market share of 6.8%.

Molson Coors isn’t the only company to bring its signature alcohol flavor into other categories.

Häagen-Dazs has launched booze-infused ice cream. Swag Brewery has made Brew Candy without the alcohol in three flavors: Honey Ale, Hoppy IPA and Roasty Stout. And meat products have been a frequent destination for booze, including Budweiser pork spareribs and pulled pork as well as Smithfield Foods’ Yuengling bratwurst.

General Mills’ Cinnamon Toast Crunch is a breakfast cereal staple for some, with its characteristic mix of warm graham cracker, cinnamon and sugar flavors. Last year, the food giant partnered with B&G Foods to capture the cereal’s essence into a Cinnadust seasoning blend. And now, the two have partnered again to transform Cinnamon Toast Crunch into a creamy spread.

Debuting nationwide this month, Cinnamon Toast Crunch Creamy Cinnamon Spread is a blend of brown sugar, cinnamon, canola and palm oils, skim milk, soy lecithin and salt. It can be smeared onto bread or fruit, drizzled on ice cream, mixed into smoothies, or used as an ingredient to bake into cookies and other sweets.

The spread is positioned as an alternative to chocolate hazelnut-flavored varieties like Ferrero’s Nutella. And here, Ferrero has offered a good model for General Mills and B&G to follow as they attempt to expand the usage occasions for the Cinnamon Toast Crunch brand beyond breakfast.

Nutella originally was considered more of a later-day indulgence when Ferrero first introduced the spread in the 1960s, and it quickly became a popular component in crepes and gelato. But around 2010, Ferrero began promoting the product’s potential as a breakfast staple, topping waffles, toast and fruit. While the marketing strategy wasn’t without controversy, it did introduce the idea to U.S. consumers. In a 2017 petition to the FDA, requesting that the department reclassify Nutella from a dessert spread to a breakfast item, Ferrero noted market data showing that breakfast accounts for almost half of Nutella consumption.

Of course, unlike Ferrero, General Mills and B&G Foods are attempting to push into the p.m. And here, Cinnamon Toast Crunch has already made some headway. Beyond the Cinnadust topping, the breakfast cereal has also appeared as a flavoring for ice cream. 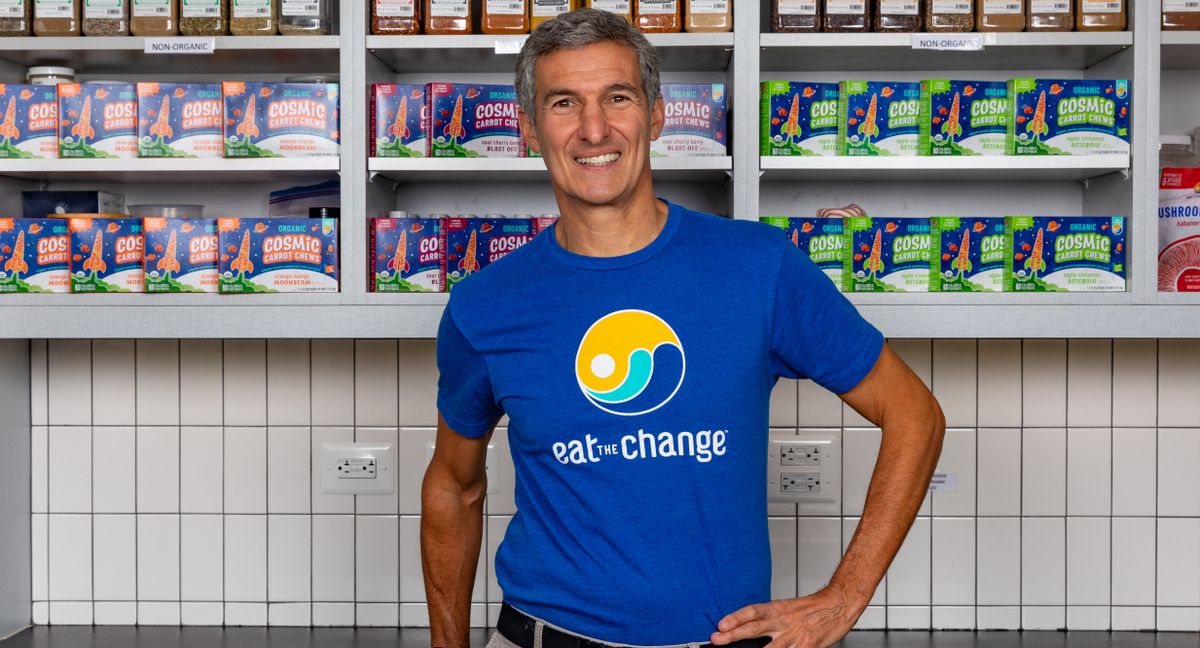 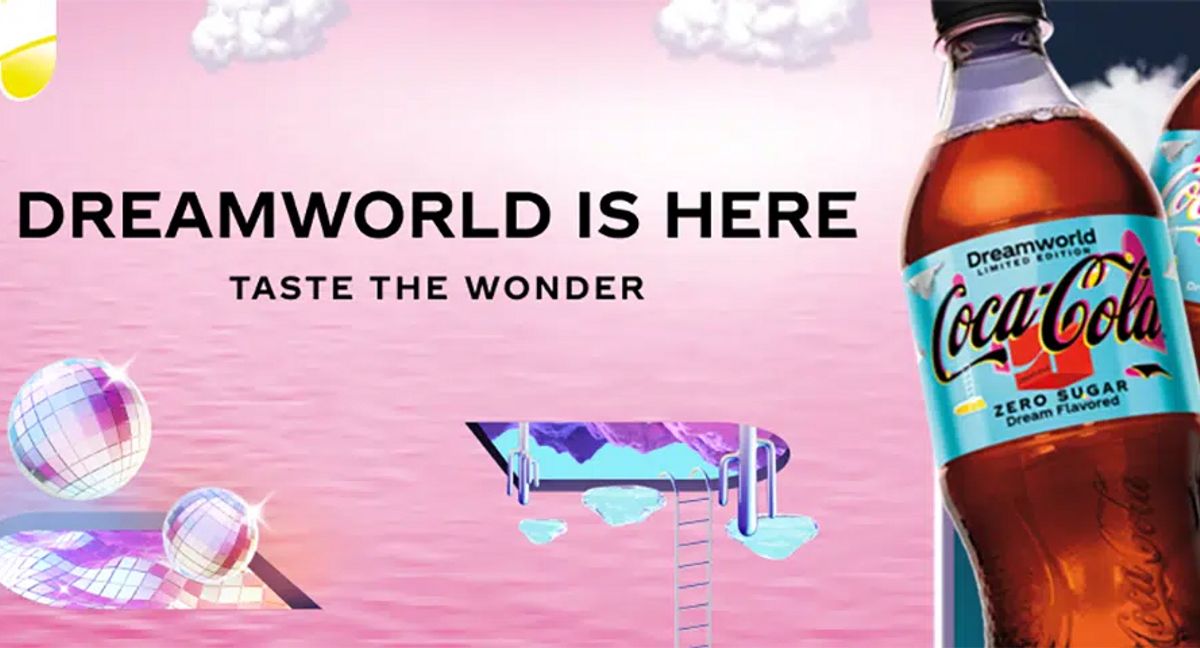 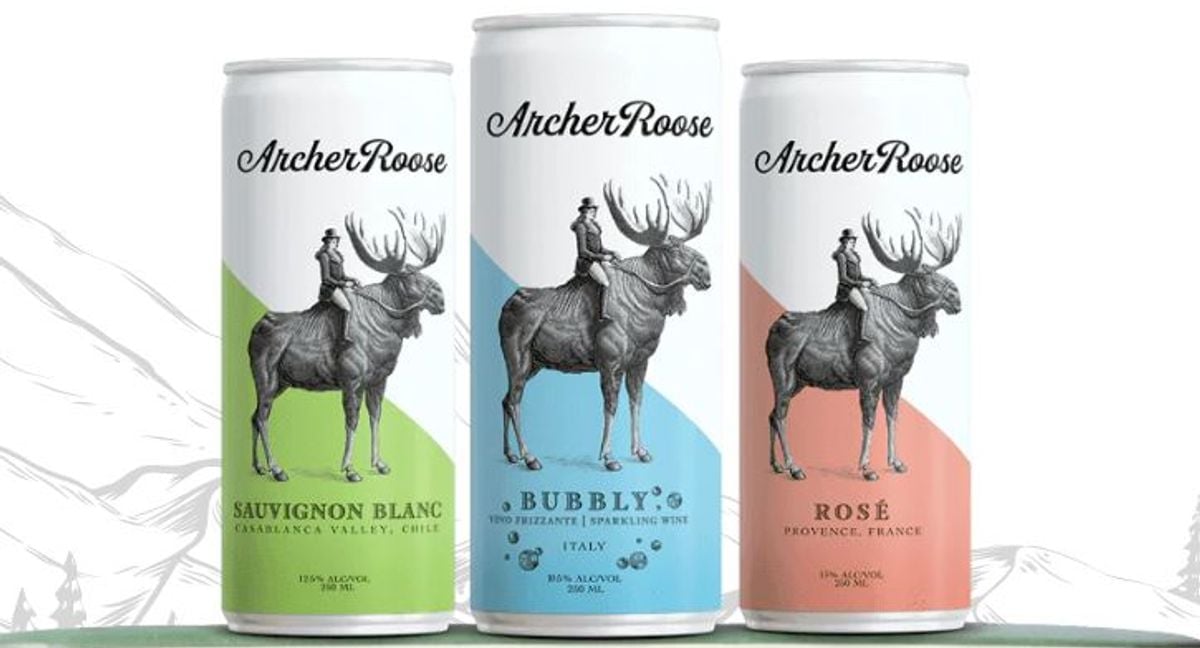 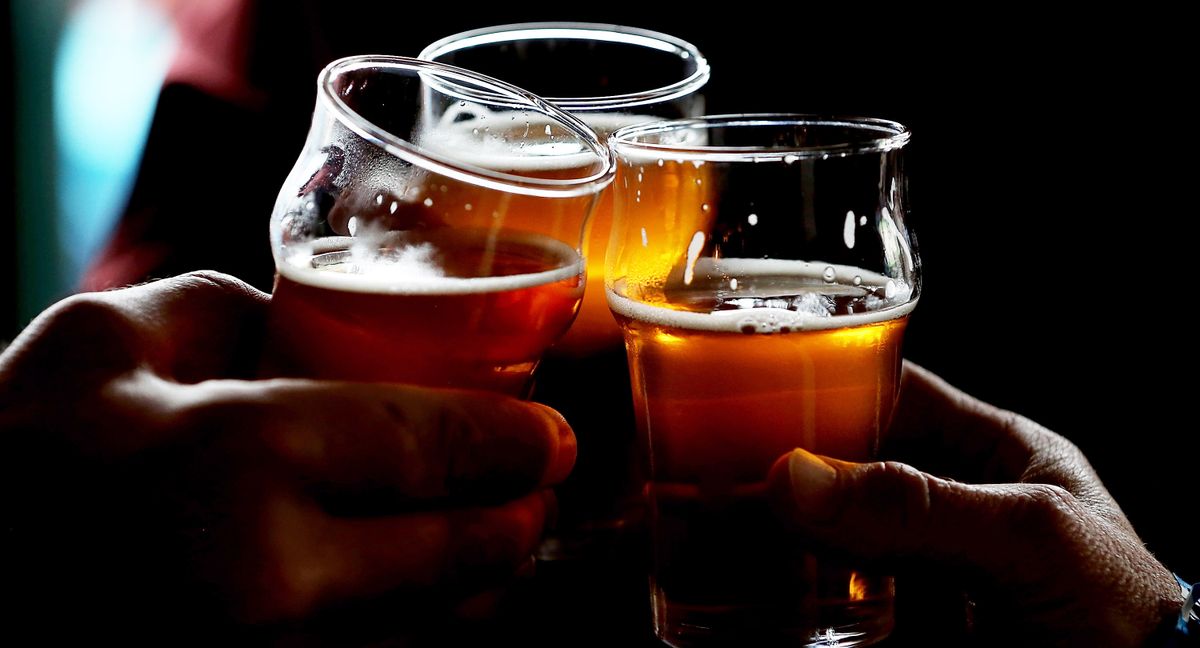