At first glance, milk -- that mild, white beverage -- doesn’t look like the center of a heated controversy. But in its raw state, it divides many in the United States into two sides. The first insists that individual liberty demands people be allowed to buy and sell raw milk, while the other states that these circumstances would breed a major public health risk. With proposed legislation to remove restrictions on the sale of raw milk being considered, the debate garners this question: Should individual liberty take precedence over government responsibility to prevent the sale of products that can make people sick?

The push for raw milk

The site RealMilk.com promotes the agenda of those who embrace raw milk as a drink with major health benefits. It celebrates its progress in getting forty states to allow raw milk sales or a legal loophole that makes raw milk accessible. “Year by year, we liberalize raw milk laws in individual states," the website says. "For example, in 2013, we had victories in three states: Arkansas legalized raw milk sales, and cow shares became legal in North Dakota and Michigan.” A raw milk map that lists the laws for each state is available here.

In states in which raw milk sales are officially not legal, there is still a way for people to work around the law in the form of “cow sharing” or “herd sharing.” In such a setup, each person who wants access to raw milk owns a share in the producing animal making its milk the product of his/her own property. This type of ownership allows for raw milk consumption, as the state cannot regulate milk produced by personal animals. The solution is an imperfect one though, because some states, like Wisconsin, do not allow for that loophole, while some people want the option to buy raw milk without having to commit to a permanent share in a cow. This has lead to pressure to get legislation to make raw milk above-board legal across states.

In March, Rep. Thomas Massie (R-Ky.), introduced two bills, the “Milk Freedom of Act of 2014” and the “Interstate Milk Freedom Act of 2014,” to stop the Food and Drug Administration from preventing raw milk sales. In Massie’s words, “The federal government should not punish farmers for providing customers the foods they want, and states should be free to set their own laws regulating food safety.”

Opposition to the legislation

Citing safety concerns, the International Dairy Foods Association (IDFA) and the National Milk Producers Federation (NMPF) urged U.S. lawmakers to reject the proposed legislation that would overturn the current ban on the interstate sale of raw milk. Jim Mulhern, President and CEO of the National Milk Productions Federation said the risks are both documented and serious: "The link between raw milk and foodborne illness has been well‐documented in the scientific literature, with evidence spanning nearly 100 years. Raw milk is a key vehicle in the transmission of human pathogens, including E. coli O157:H7, Campylobacter, Listeria monocytogenes, and Salmonella."

The Centers for Disease Control and Prevention on raw milk

The IDFA and NMPF positions correspond to the CDC’s stance on raw milk. In answering the question, “Can drinking raw milk hurt me or my family?” it offers an unequivocal “yes.” It cites an extended list of harmful bacteria and says that between 1998 and 2011, the health institute received reports of 148 outbreaks associated with consumption of raw milk or raw milk products. These outbreaks resulted in 2,384 illnesses including 284 hospitalizations, and 2 deaths. Though these are the official numbers, the CDC says the true number of illnesses “likely is greater,” as “not all cases of foodborne illness are recognized and reported.”

Raw milk advocates argue the opposite

RealMilk.com says the bias against raw milk stems from the frequent reports of health problems associated with it. “Very often raw milk is blamed for an outbreak of illness without proof, or even for an outbreak that affected many people who did not consume raw milk. For example, an outbreak in Wisconsin in 2001 that sickened many hundreds of people was blamed on a raw milk cow-share program even though only a few of the hundreds of cow-share participants got sick (see Wisconsin Campylobacter Outbreak Falsely Blamed on Raw Milk).” It offers five additional sources as proof of the perpetuation of the perception that raw milk is dangerous.

RealMilk.com also says that, “early studies showed that children consuming raw milk had greater resistance to disease, better growth and stronger teeth than children consuming pasteurized milk.” In particular, they focus on studies that suggest that young children who consume raw milk will not develop asthma and allergies.

Each side is absolutely adamant about their position about the merits and risks of raw milk. To make a truly informed decision, one should review the actual studies and be on the lookout for biases for, or against, raw milk. After that, feel free to do a risk-benefit analysis about the sale of raw milk and decide for yourself.

Would you like to see more food news like this in your inbox on a daily basis? Subscribe to our Food Dive email newsletter! You may also want to read Food Dive's look at how social media can help companies in times of crisis. 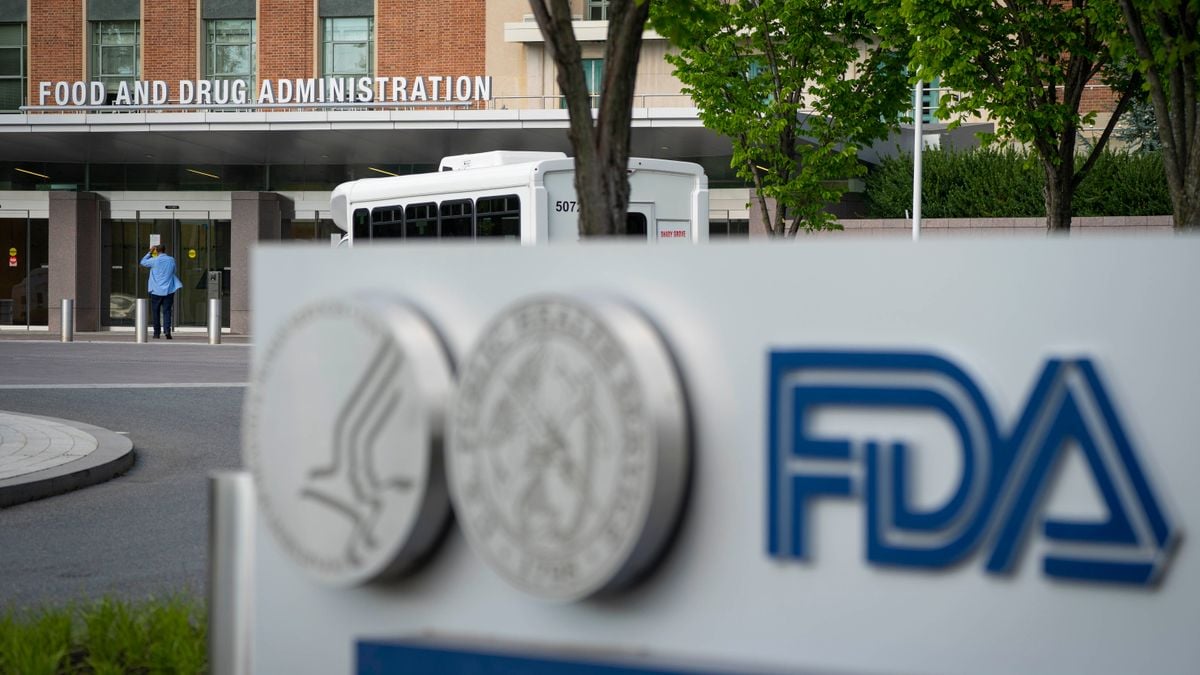 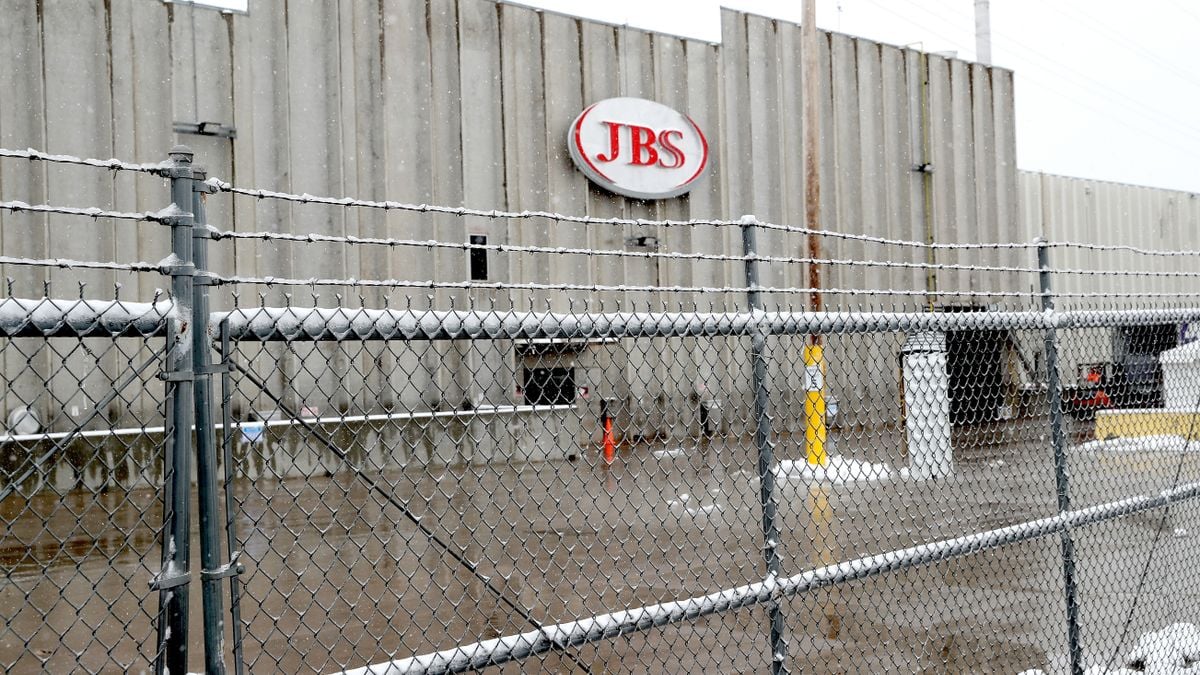 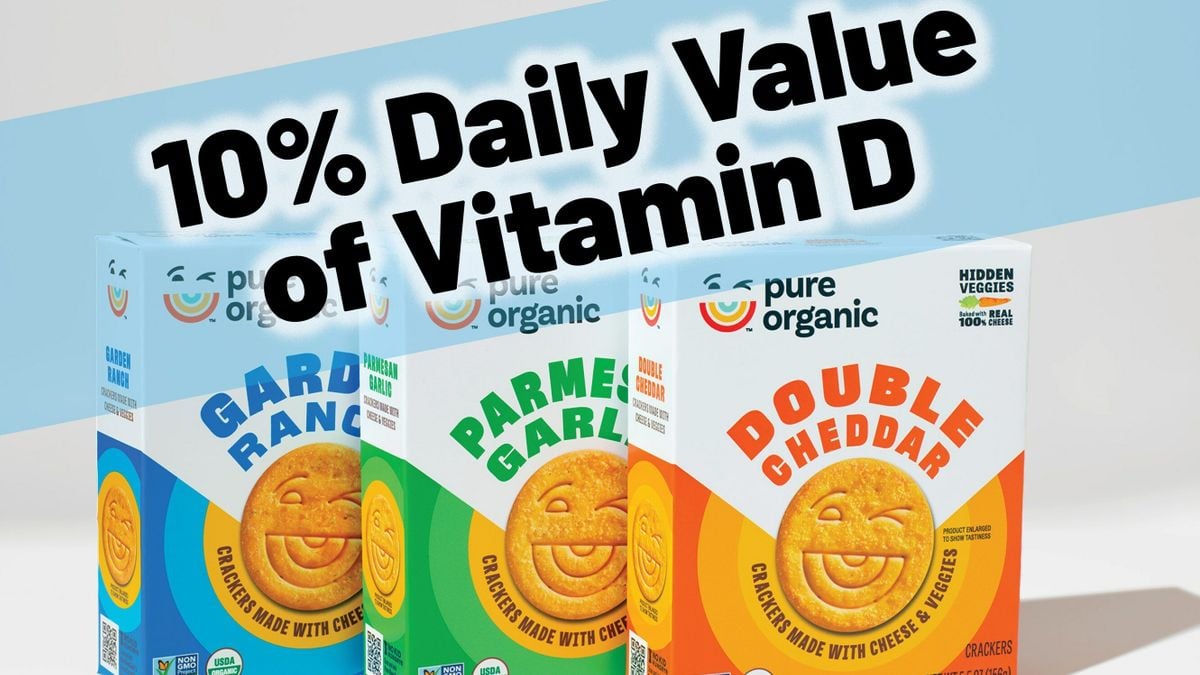 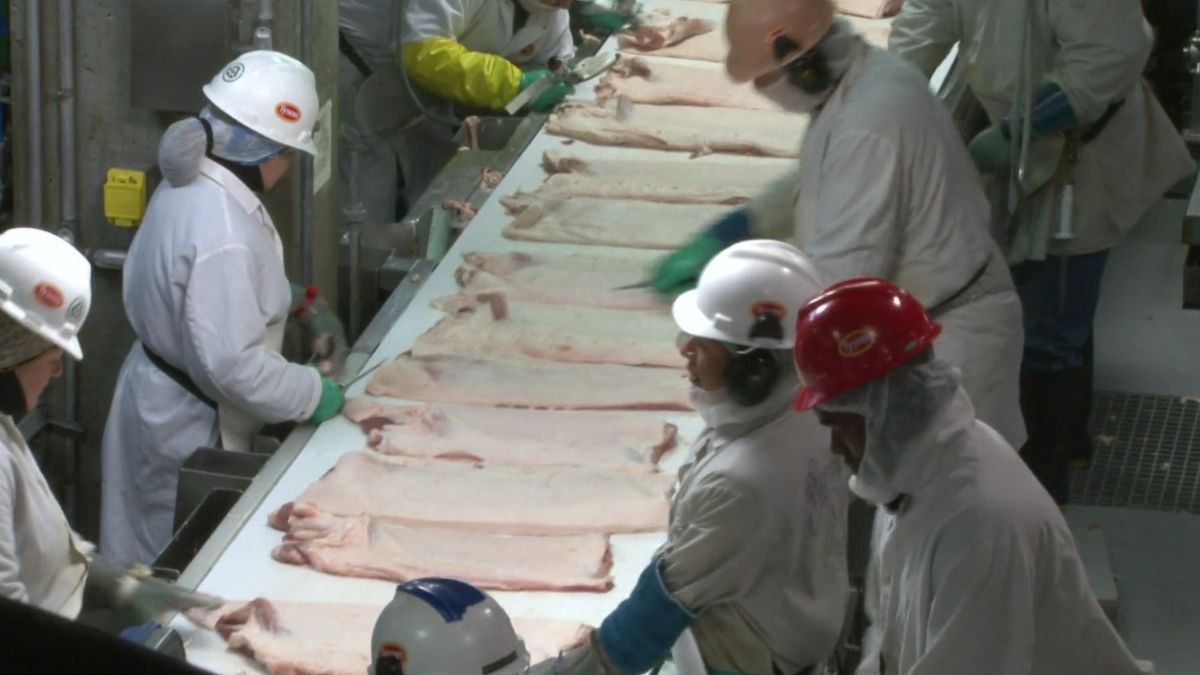 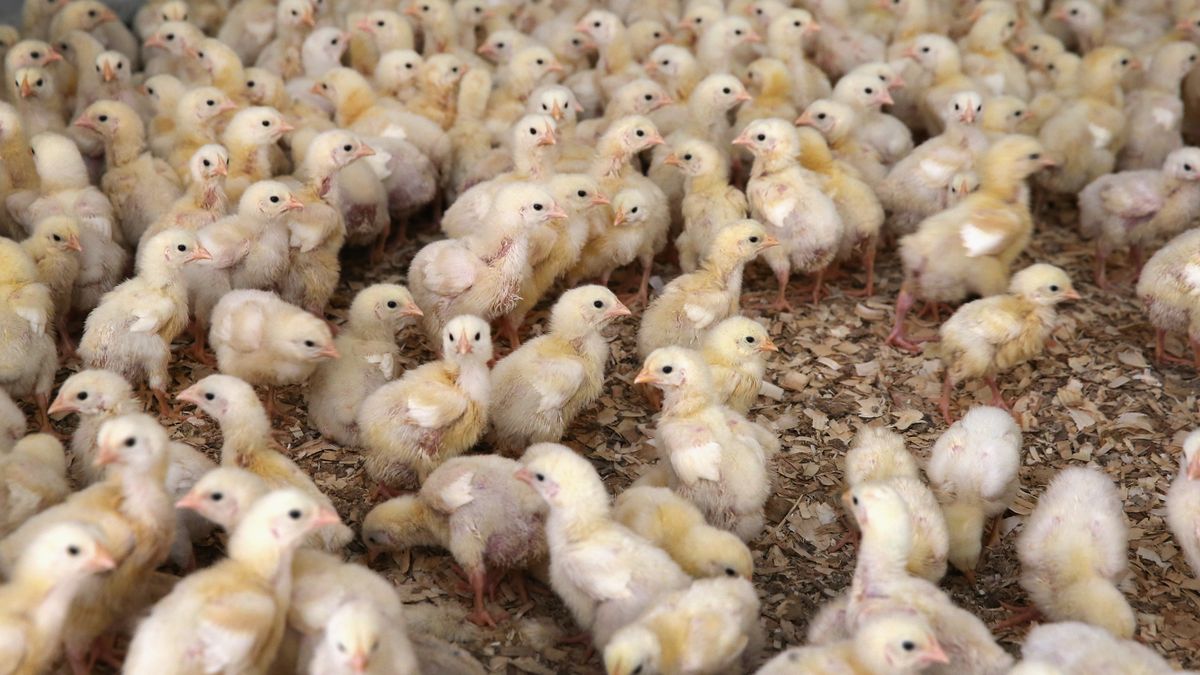