The following is a guest post from Adheer Bahulkar, who is a partner and lead for specialties retail, and Henrique Gonda, who is a manager in the consumer practice of Kearney, a global strategy and management consulting firm.

We’ll start with the bad news: consumer product companies, already diminished by the tide of radically shifting consumer tastes and consequent loss of market share, have too long relied on their corporate environmental-sustainability ratings with a mash-up of ad-hoc "standards," unverifiable claims and unenforced rules that serve more to mask reality than to reveal it. With asset managers wielding their considerable proxy voting powers to improve corporate behaviors, companies no longer have a choice but to figure out how best to measure their Environmental, Social, and Corporate Governance (ESG) standing, then act to improve it. The problem is that without a universally accepted set of objective standards, they can make little progress.

But here’s the good news: There's a better way — and it’s one that may look surprisingly familiar. But first, let’s take a step or two back to see how we arrived at the present situation.

A full half-century has passed since the first Earth Day celebration in 1970, a moment commonly cited as a watershed in the development of a global public consciousness about the state of the planet. Since then, the international corporate community has sought various ways to reconcile itself to rising consumer and regulatory demands for more environmentally sustainable practices. This has resulted in a dysfunctional flurry of guidelines, indices and ratings systems purporting to quantify companies' adherence to "green" standards in sourcing, packaging, distribution and other business activities.

For all the energy and ingenuity that has gone into crafting the present system, its utility for measuring or influencing real-world outcomes has been negligible, and well-intentioned as it may have been, it hasn’t succeeded. But a functional system of business-sustainability ratings would send investors, consumers and regulators clear signals as to which companies were doing the most to exacerbate climate change and other environmental harms — and which ones were doing the most to mitigate or even reverse those harms.

That’s not what we currently have. Instead, we have a crazy-quilt of sustainability-rating systems that are opaque, inconsistent and often self-contradictory. What’s more, these guidelines all too often rely upon ratings and indices that are murky, inconsistent and self-contradictory. For example, several of the leading sustainability-rating bodies — including Bloomberg, the Carbon Disclosure Project and the Institutional Shareholder Services (ISS) — furnish no publicly available detailed descriptions of their rating methodologies. These systems offer no meaningful guidance to the investment community, let alone to the average consumer. Nor, crucially, do they promise any predictable consequences — positive or negative — for the companies they purport to evaluate.

Yet, with these existing ESG scoring and grading standards, it would appear that the system is working, and we are measuring and holding corporations accountable. That’s just not the case. Guidelines are entirely voluntary and unenforceable, with no expectation of consistent application or penalties for non-compliance. These grading standards simply serve as mechanisms that appear to make the problem go away, without actually solving anything. In other words, they are convenient, but untrue.

Without a far clearer and more effective sustainability-reporting system, we are still in the classic "tragedy of the commons" situation in which any given company’s present-term value maximization may be fatally at odds with the health of the very resources upon which all companies ultimately depend for their wealth and well-being.

Reform should begin with the promulgation of clear, quantifiable industry standards for sustainability accounting, including systematic value-stream mapping and actual measurement of sustainability exposure, all tracked by rigorous, fully auditable reporting. Such a system would generate countless benign ripple effects through the business world, starting with the establishment of clear incentives for internal management, execution and assessment of pro-sustainability practices.

Leading corporations — especially in the CPG sector — have every practical incentive to seek a better way. The most sophisticated, innovative and proactive CPG firms are precisely those in the best position to offer the highest total shareholder returns under a more rational and transparent sustainability-ratings paradigm.

But such a paradigm cannot emerge without significant action on the part of the corporate sector itself. No other primary economic actor has sufficient incentive to exercise such leadership.

While a growing number of consumers value sustainability, not enough are yet able or inclined to pay a premium for it. Similarly, the rising tide of shareholder interest in ESG standards is not yet large enough to wash away Wall Street’s tolerance of weak and muddled sustainability standards. And absent clear signals from either of these market participants, government is unlikely to force the issue.

At the World Economic Forum Annual Meeting in Davos 2020, the Big Four accounting firms announced they were teaming up to help the WEF draft a common set of sustainability reporting metrics. Although this proposal shows progress, past announcements by large investors and financiers have not been successful. One of the key challenges is that practices vary across regions and already some institutions, like the European Commission, are standing behind their own initiatives. So this initiative could easily land us in the same quagmire in which we are currently mired.

Companies should not assume that this status quo is in their best interest, even if they're currently able to get away with their own worst behaviors. The CPG sector, in particular, needs better systems in place to ensure that pro-sustainability practices are reflected and rewarded, both in shareholder outcomes and in customer preferences.

There is a budding recognition of the untenability of the current situation, and a growing momentum in favor of change. If this seems overly optimistic or fanciful, consider a strong historical precedent for a very similar transformation — the development of the standardized financial-accounting systems that we all now take for granted, but which actually represented a novel response to another era of rapidly cascading hazards. This solution is so close to our noses it’s easy to miss it. Yet it offers a way.

There is reason to believe that this situation may be ripe for change. For starters, products marketed as sustainable are expanding their market share a whopping seven times faster than their conventionally marketed counterparts, and constitute a disproportionate and expanding share of the overall growth of the CPG sector. A recent Kearney survey shows that consumers are expecting companies to move further toward sustainability in the post-pandemic economy.

But these hints of progress beg a deeper question: Even if there is a rising agreement on the value of clearer, more rigorous sustainability evaluations, is there any hope of developing the standardized, broadly accepted measures that would be needed to actually inform and influence real-world market behavior?

The short answer is yes. Just as the emergence of generally accepted financial-accounting practices helped usher in a new era of market stability and a broadened middle class after the turmoil of the Great Depression, the advent of similarly credible sustainability-accounting practices could help engender an epoch of environmental stability and a restoration of natural resources — and not a moment too soon. 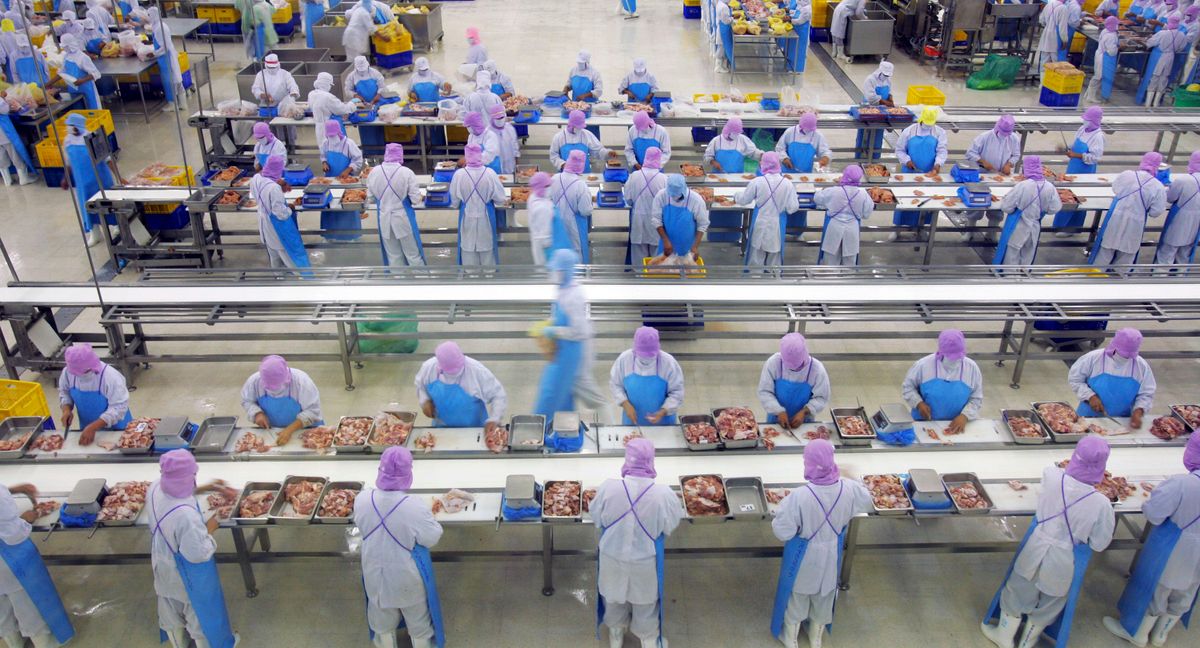 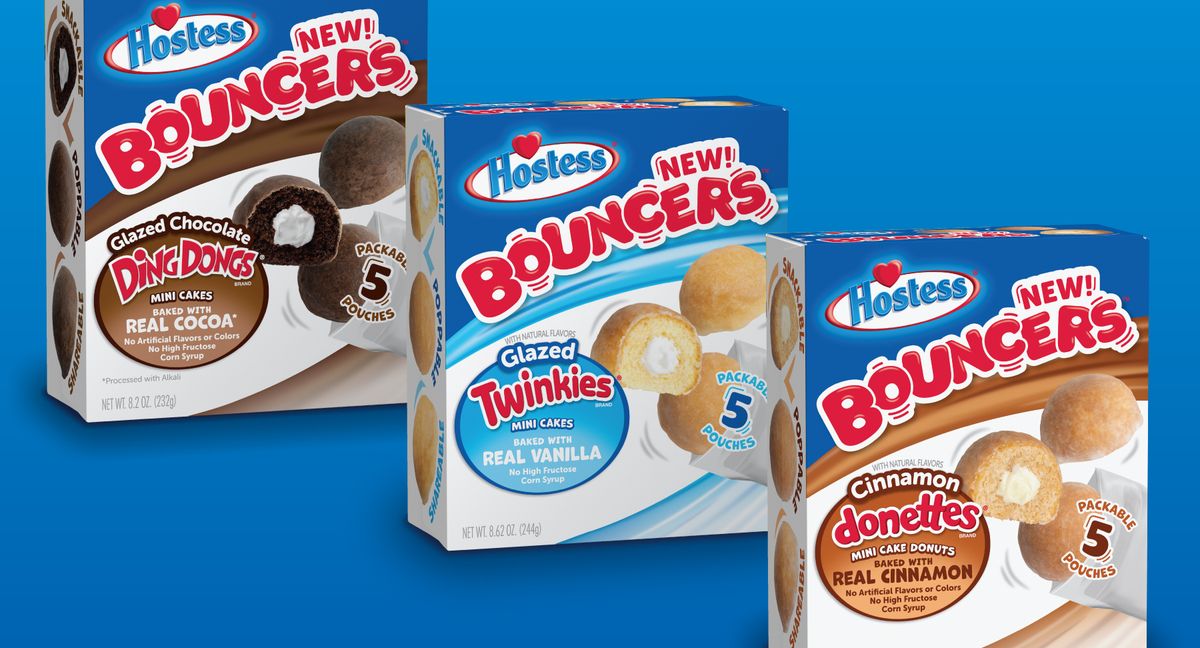