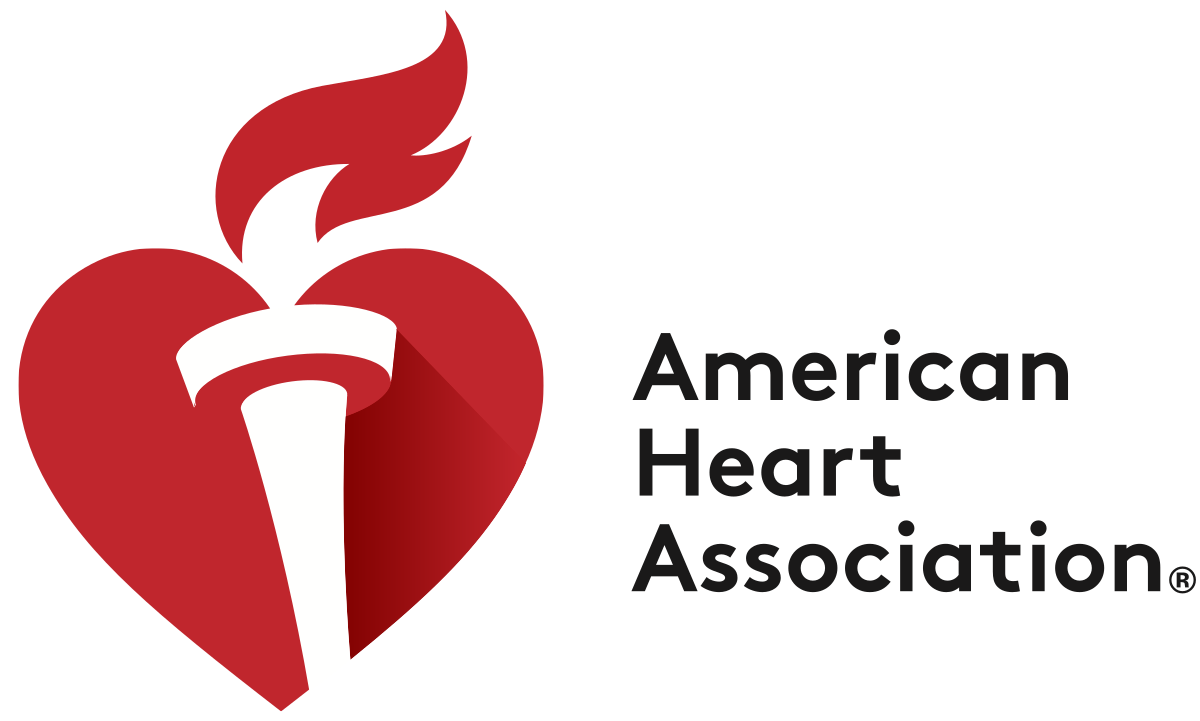 Working with WICShopper app developer, Kellogg helped boost use of food benefits and interest in healthy foods for underserved families.

WIC is a lifeline for many families across the country. But when data showed that 40% of benefits from the program were going unused, a food manufacturing company stepped in to make a difference.

WIC is the Special Supplemental Nutrition Program for Women, Infants, and Children program that provides at-risk women, infants and children with food, nutrition education and referrals.

As a longtime advocate for getting healthy foods to under-resourced communities, Melanie Hall, a registered dietitian and a senior well-being and regulatory lead for Kellogg Company, thought food marketing strategies could help spur more interest in underpurchased foods.

Working with JPMA, Inc., the app developer, Hall’s team enhanced the WICShopper mobile app with a messaging program to alert participants to their unused benefits before they expired. Users could also see which foods they had left and get links to recipes that incorporated WIC ingredients.

The enhanced WICShopper app was recognized by the American Heart Association as the first-ever recipient of the Foodscape Innovation Excellence Award and was also honored with the corresponding Consumer Choice Award. The awards were launched to highlight positive changes in the food system.

“Everything on there is intended to be an easy recommendation for women and children,” Hall said. “We wanted to take what we know about the food they need, but also make it fun so that they are more likely to use it.”

The approach paid off, with increases in overall use and across several food categories, and increased use of the app’s features. It’s also encouraging more healthful eating.

Poor diet is a leading risk factor for disease and death in the United States, contributing to one in five deaths globally.

Surveying users, Hall’s team learned more about what resonated. They steered away from messages only on healthfulness and instead on how foods included in the program could be delicious.

“Maybe they hadn’t tried something before or weren’t confident about how to use it,” Hall said. “People weren’t eating these foods because they weren’t convinced it would be something they would enjoy.”

She added: “People don’t want to waste food, so if they don’t think they’re going to eat it, they don’t pick it up. That was an important insight to making sure the food is relevant.”

Hall and her team also worked with EatFresh.org and FoodHero.org, which develops recipes for the USDA’s Supplemental Nutrition Assistance Program, to simplify recipes promoted on the app. The result was recipes that called for no more than eight ingredients — at least three of which were included in WIC benefits — to create more affordable, healthy meals.

The team made additional enhancements by:

Boosting the appeal of food included in the program. They swapped generic black and white food icons for high-quality photos of ingredients and prepared dishes you might find in a glossy magazine spread.

Highlighting creative ways to use WIC-funded foods. Tips include using fortified cereal in place of croutons or breadcrumbs to save money, and ways to make vegetable fritters or meatballs healthier. Another example: using mashed avocado and juice to create a healthier salad dressing.

“We’ve had some great anecdotal stories from people about the kinds of meals they can create with swaps to create healthy foods they thought may have otherwise been out of reach,” Hall said.

The American Heart Association hopes the awards will spur more innovation and recognize positive changes to improve the food supply and public health.