Hershey buys Dot's Homestyle Pretzels and its co-manufacturer for $1.2B

CEO Michele Buck calls the company's second-largest deal a "growth play" as the CPG giant expands its portfolio beyond confections into salty snacks popular with consumers.

Hershey is buying fast-growing Dot’s Homestyle Pretzels and its Midwest co-manufacturer Pretzels Inc., for $1.2 billion — a combined deal that would be the second-largest deal in its history — in an effort to broaden the company's snacking portfolio and reach more consumers with a broader mix of salty and sweet offerings.

The purchase of premium pretzel brand Dot's, known for its bold flavors including Southwest and Honey Mustard, would further quicken Hershey's push into the permissible salty snack category, an area where the company has previously been underrepresented. Hershey would inherit a brand that has amassed a 9% market share in the $2 billion pretzel category in only five years.

"This is definitely a growth play for us," Michele Buck, Hershey's CEO, said in an interview. "They really caught our attention because their growth has been tremendous in the past year."

For much of its 127-year history, Hershey has been known for its portfolio of confections, including Reese's, Almond Joy, Kisses and its iconic chocolate bar.

But under Buck's direction, Hershey has rapidly evolved into a "snacking powerhouse" by accelerating growth in the company's hugely profitable confectionery business through innovation and a deeper focus on low- or no-sugar, organic and bite-sized offerings. It has simultaneously moved methodically to become known for more than just its sweets by expanding into new snack offerings through a series of deals.

Since Buck took over in 2017, Hershey purchased Pirate's Booty and protein-bar maker One Brands, as well as invested in Quinn, a manufacturer of popcorn, chips and pretzels. The Pennsylvania-based company's largest acquisition came nine months after Buck took the helm when it bought Amplify, the parent of SkinnyPop popcorn for $1.6 billion.

Buck said there are "amazing similarities" with SkinnyPop, already the fifth-largest brand in Hershey's portfolio. When SkinnyPop was acquired, it also had low household penetration, limited marketing, strong margins and an ability to add new pack sizes to appeal to consumers depending on where it was sold.

"We do think there are interesting parallels that give us a lot of confidence" in purchasing Dot's, she said.

Dot's Pretzels was founded more than a decade ago in North Dakota by Dot Henke in her home kitchen as a special snack she shared with family, friends and neighbors to get through the winter. Today, the brand is the fastest-growing offering in the pretzel category, according to Hershey, responsible for 55% of the segment's growth during the past year.

Buck said Hershey is routinely tracking snack brands within categories they are targeting that could benefit from the CPG giant's innovation, marketing and brand building expertise to boost sales and household penetration.

Dot's has been on Hershey's radar for years, but it was only in the last two that the snack and sweets maker focused more attention on the upstart brand, Buck said. In addition to its favorable growth profile, she said Hershey was captivated by Dot's "intense flavor delivery" compared to other pretzels on the market that is reminiscent of what shoppers often experience in flavored chips.

Sales for Dot's, the third-largest pretzel brand by market share, is concentrated in the Central and Western U.S., and the brand has a strong presence in food, grocery and convenience stores. Much of its growth comes from word of mouth, and the brand has rarely spent money to market itself. Dot's also is popular with shoppers who try the product, with 56% returning to buy it again, according to Hershey.

"We love to see a brand that has high repeat purchase, but low household penetration," Buck said. "If everybody who buys it is coming back to buy it again and again, but they just haven't reached enough consumers then it's ripe for significant expansion."

Hershey also is separately purchasing Pretzels Inc. from private investment firm Peak Rock Capital, giving it access to three manufacturing locations in Indiana and Kansas used to make the salty snack for Dot's and other customers.

The decision to purchase Pretzels, along with the Dot's brand, will give Hershey more flexibility in increasing product output as demand for the snack grows. Buck said as the company conducted its due diligence on Dot's, it discovered the brand used a proprietary process to apply a special blend of flavor to the pretzel that Hershey wanted more control over — especially with the supply chain challenges currently impacting the U.S. economy.

"What we did here was focus equal attention on this wonderful, fast-growing unique pretzel brand but then also equal attention on making sure we would have the manufacturing know-how ... to be able to support the growth," Buck said.

The acquisitions are subject to customary regulatory approvals and are expected to close by the end of this year.

Dot's will play an important role in allowing Hershey to reach more consumers at more times of the day. Unlike chocolate, which is typically consumed alone or among just a few people, pretzels are popular at tailgates and parties where large groups gather.

Even after the Dot's acquisition, Hershey said the company remains on the lookout for other brands, typically with $100 million or more in sales, that are differentiated enough in the marketplace and have promising growth prospects that it could buy. As shoppers turn to snacking more in place of a meal and consumer tastes change, the impetus is on companies such as Hershey to grow and expand.

"The finish line is always moving," Buck said. "We see this opportunity for expansion, but we want to tackle one thing at a time and make sure we do it really well." 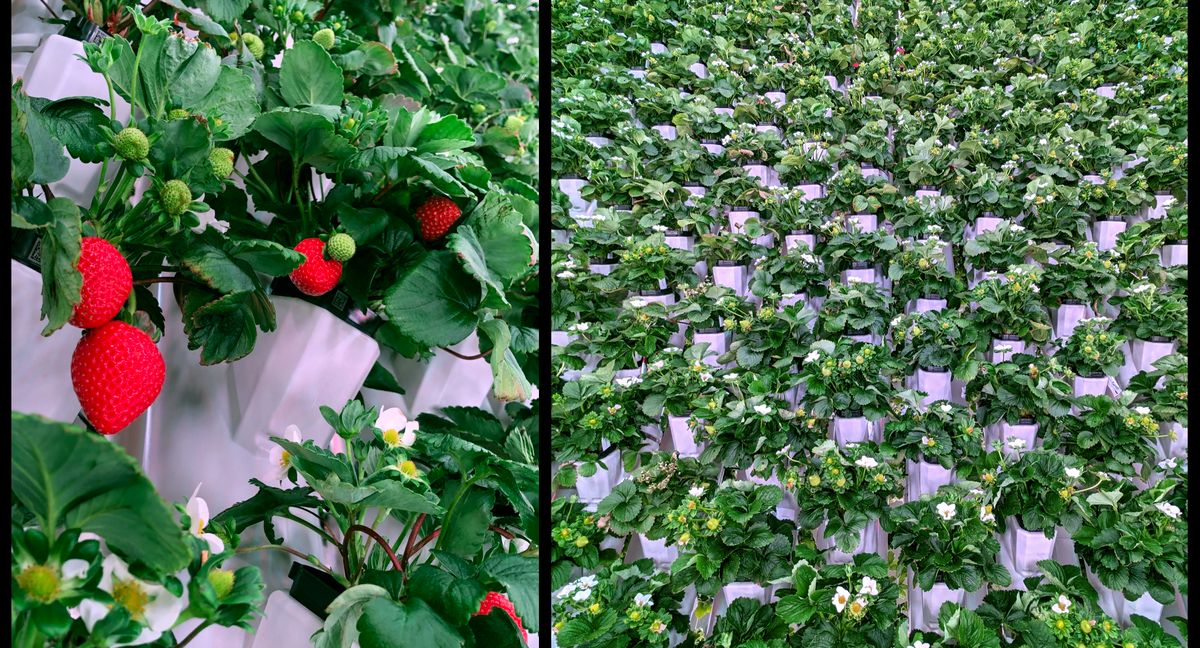 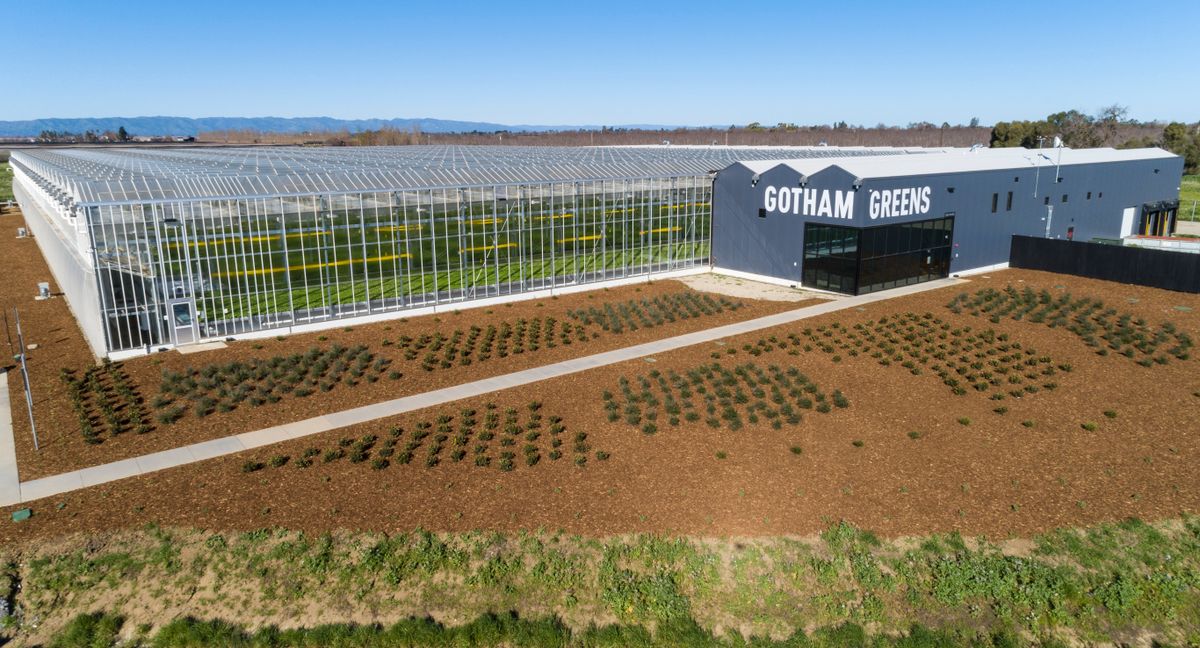 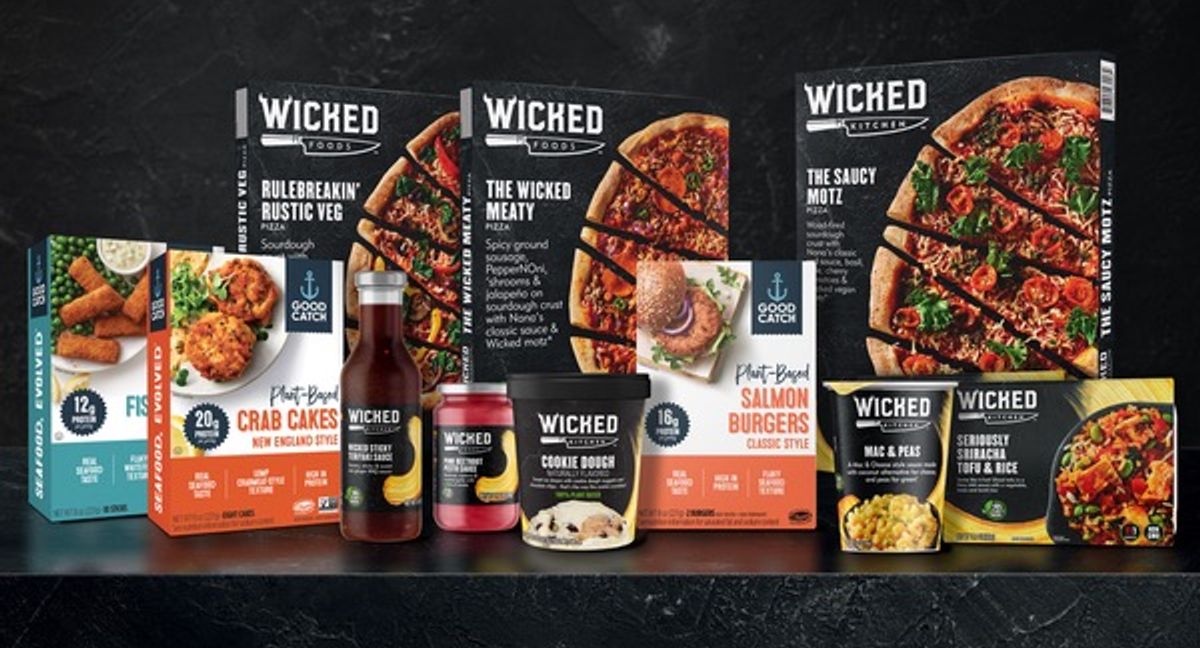 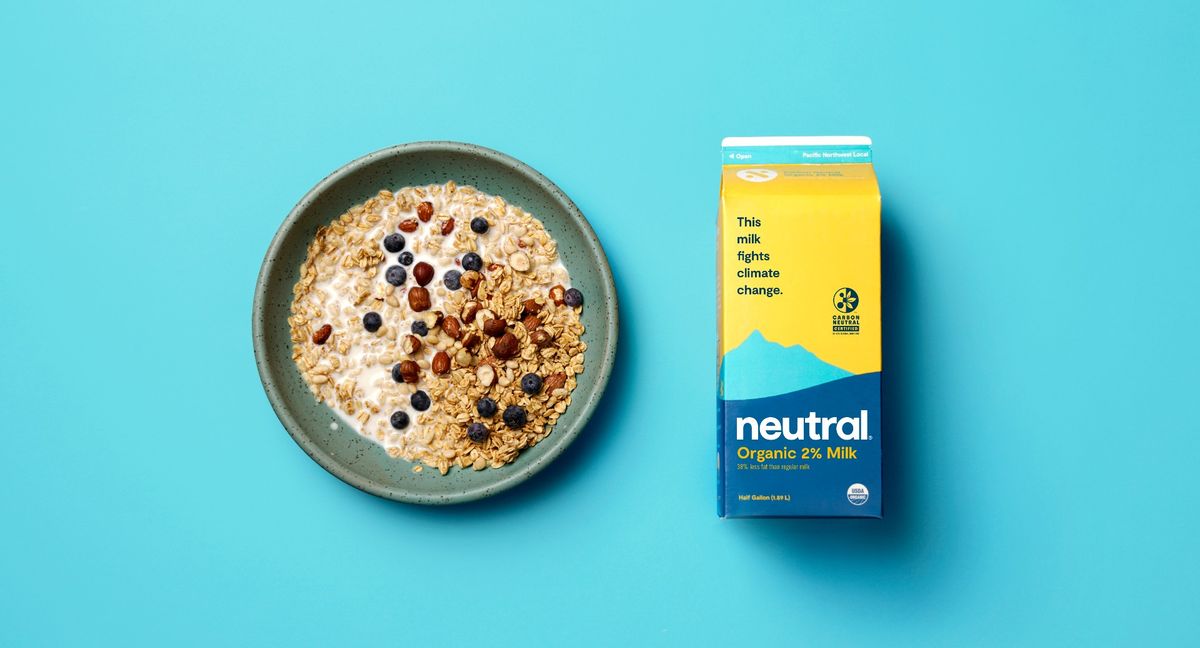