Getting to the root of chicory root's popularity surge

From adding fiber and mouthfeel to its use in prebiotics, the woody perennial's versatility has made it popular with consumers and businesses — especially during the pandemic.

When Beneo met with customers a few years ago to predict demand for ingredients, it couldn't have foreseen the unprecedented clamor for a root with ties to the dandelion family. Today, the chicory root's reputation as a versatile ingredient capable of everything from adding fiber to reducing sugar has suddenly created a tight supply for the woody perennial.

"It kind of ticks all the boxes that consumers are looking for," said Jon Peters, sales director for Americas at Beneo. "There have been some difficulties for some brands to secure enough supply in the marketplace. We're doing everything we can and we're actually supplying more into the marketplace right now than we ever had been, and will continue to into next year. We're meeting demand but it's tight, very tight."

To increase supply, Beneo, a division of sugar-producing giant Südzucker Group, spent $61 million to expand its plant in Chile by 20%. The expansion is expected to be online by 2022. It's also adding new growers to the fold each year, and working with existing producers to make sure they are planting enough acreage. At the same time, Beneo's agriculture department is developing seed strains with higher yields and developing more sustainable growing practices with its farmers.

Chicory root fiber is increasingly in demand by food and beverage manufacturers who use the ingredient for a variety of reasons in product development, while consumers value its good-for-you characteristics. The interest in chicory root fiber has accelerated during the pandemic as people load up on yogurt with prebiotics, nondairy offerings, plant-based products and other foods.

"This year you really see a huge increase in demand on top of an already growing market," said Paul Vennik, director of marketing and sales with Sensus, a supplier of chicory root fiber to food and beverage manufacturers. "The biggest advantage of chicory root fiber is it's a very versatile fiber. The future is very bright because all the trends are with us."

Chicory root adds fiber to cereals, bars, yogurts, ice cream and other products fortified with the roughage. Developers who want to cut sugar in a product can pair chicory root fiber, which provides a minimal amount of sweetness, with stevia, monk fruit or other sweetener alternatives. It also provides a mouthfeel similar to sugar, and it can work as a bulking agent.

The ingredient can replace fat in certain applications and is a soluble fiber, allowing it to easily dissolve when added to a product. In addition, manufacturers can use it to create or reformulate products to align them with clean-label or plant-based trends.

Another factor behind chicory root fiber’s recent surge in popularity is tied to its well-studied and recognized reputation as a prebiotic. Chicory root contains inulin, a natural dietary fiber that helps improve gut health and contributes to a stronger immune system. Scientific studies have shown chicory root fiber can provide a host of other health benefits to humans — cementing its positive image and further contributing to its growth.

A National Center for Biotechnology Information study found people with pre-diabetes who were taking inulin supplements while receiving dietary counseling lost 7.6% of their body weight, compared with a 4.9% decrease in another group taking cellulose. And research published in the Journal of Nutrition found consuming 8 grams of chicory root fiber a day improves the rate of absorption for calcium, vitamins, minerals and other nutrients. Chicory root fiber has few reported drawbacks, although it can cause issues like bloating, abdominal pain and gas in high doses or in individuals with exceptionally sensitive digestive systems.

Chicory root fiber has gradually grown in popularity since it first started making its way into food about 20 years ago. The lion's share of chicory root fiber — estimated to be between 170,000 to 250,000 metric tons annually — comes from crops grown in Western Europe and Chile, where it is harvested and processed by companies such as Beneo and Sensus for use in food and beverages.

Vennik with Sensus said chicory root fiber demand was steadily rising at about 4% annually, but has surged during the pandemic to double digits. The long-term growth rate will probably settle to between 5% and 10%, he said.

Unlike widely grown commodities such as corn, soybeans and wheat, chicory root's position as a niche crop means buyers need to contract with farmers well in advance. Sensus, which currently works with 500 growers, is adding another 100 to the fold this year to meet the increase in consumption. "There is no grower or farmer that intends to grow chicories this year without a contract," said René Schunselaar, manager of agriculture at Sensus.

Danone North America's portfolio is full of products that use chicory root. This includes its Oikos Triple Zero nonfat Greek yogurt, where the ingredient helps improve the mouthfeel, adds texture, brings richness and provides a touch of sweetness to the no-added-sugar offering. Danone's Activia Fiber yogurt also incorporates chicory root, and its Vega protein powder and Horizon Organic Growing Years milk each depend on the ingredient for its prebiotic properties.

Takoua Debeche, senior vice president of research and innovation at Danone North America, said the dairy giant has more products in its pipeline that use chicory root, and it will "continue to be an important ingredient" for the company. She said the company has seen more products during the pandemic that contain chicory root as consumers look to eat healthier.

"These products are really wanted by consumers and so we've seen an uptick in the demand for chicory root across the globe, not only in the United States," Debeche said. "We've been working closely with our procurement team to evaluate new sources and new suppliers for chicory root to ensure supply."

Companies that work closely with chicory root said its future looks promising. In addition, the fact that chicory root is loaded with so many positive attributes compared with other fiber options makes it a preferred go-to for many food manufacturers.

“I think its [future] looks very bright,” Vennik said. “The fact that it is plant-based and natural are the drivers for chicory root to grow faster, in my opinion, than other prebiotics.” 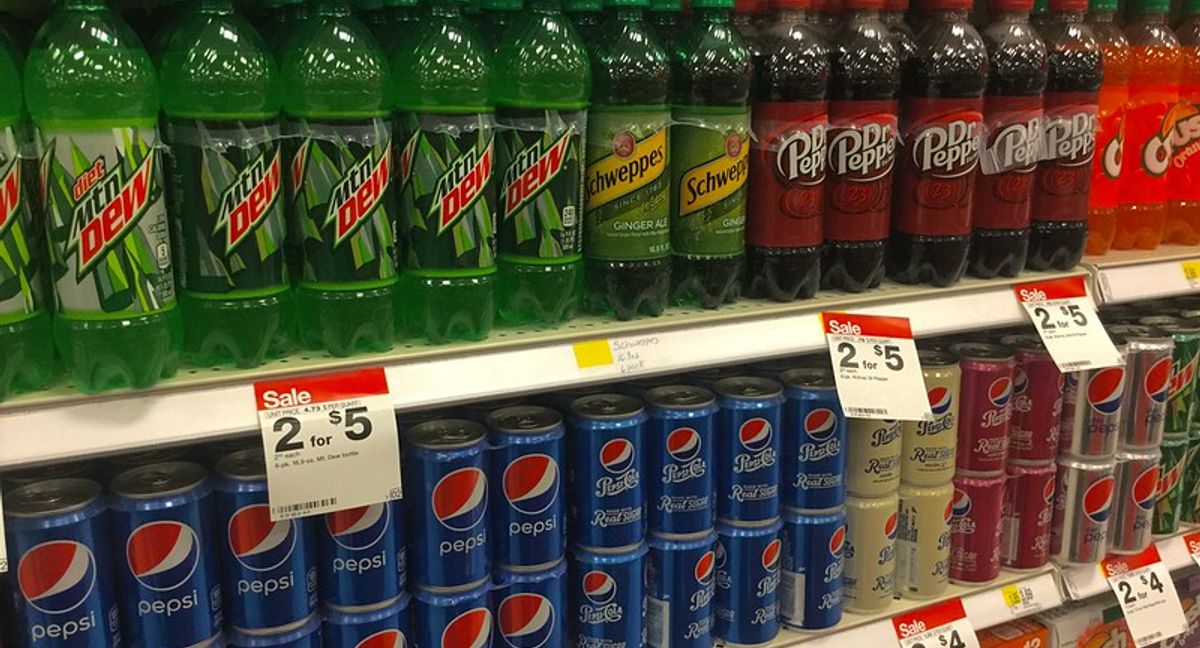