While Russia's invasion of Ukraine has played into the recent runup in wheat prices — the two countries produce 29% of global wheat — extreme weather in other key growing regions is also set to be a major factor in higher prices for the food commodity this year and beyond.

In the United States, extreme weather has wreaked havoc with plantings and production. Farmers are expected to produce 1.17 billion bushels of winter wheat in 2022, down 8% from the year prior, according to the USDA's recent production forecast. Hard red winter wheat is expect to drop the most — down 21% from a year ago.

Dry weather in the U.S. Central Plains has put harvests of hard red winter wheat “well below” the five-year average in Kansas, the top producing state, Aaron Harries, vice president of research and operations for Kansas Wheat, told Bloomberg. Harries noted that crop insurance agents expect some wheat fields to yield five or fewer bushels per acre, compared to the typical 35 to 40 bushels.

In the upper Midwest, unusually wet weather in states such as Minnesota and North Dakota has hampered planting of spring wheat, a variety used to make cakes, cookies and crackers. According to the USDA's May 9 crop progress report, planting in the six biggest spring wheat producing states was only 27% completed — 20 points below the five-year average for this point in time.

The USDA projects the 2022/23 season-average farm price of wheat to set a record annual price of $10.75 per bushel. U.S. wheat's stocks-to-use ratio — a measure of a food commodity's inventory — is expected to be 33%, its lowest level since 2014, according to an analysis by the American Farm Bureau Federation.

Globally, the picture is not much better. China, the biggest global producer, may see a diminished winter wheat crop after an especially wet autumn. India, the eighth largest supplier in the world, announced export restrictions of wheat over the weekend as an extreme heat wave has destroyed crops.

"What all of this does is put tremendous pressure on major Northern Hemisphere wheat exporters (Canada, EU, Russia) to have good crops," Paul Hughes, chief agricultural economist and director of research with S&P Global Commodities Insights, Agribusiness, told Food Dive. "If any of these countries have disappointing crops, wheat could become even more explosive than it has been to date."

The bullish trend on wheat prices will only add to higher costs in the months ahead of related ingredients, including flour. The price of flour and prepared flour mixes rose 14% over 12 months, according to the Bureau of Labor Statistics' Consumer Price Index data for April.

Baked goods manufacturers such as Hostess Brands have had to factor in the higher costs, even though the maker of Ding Dongs and Twinkies has hedged to cover its commodities for the second quarter, according to its most recent earnings call. Hostess is planning a second round of price increases "beginning in the back half" of 2022, CEO Andy Callahan said earlier this May. 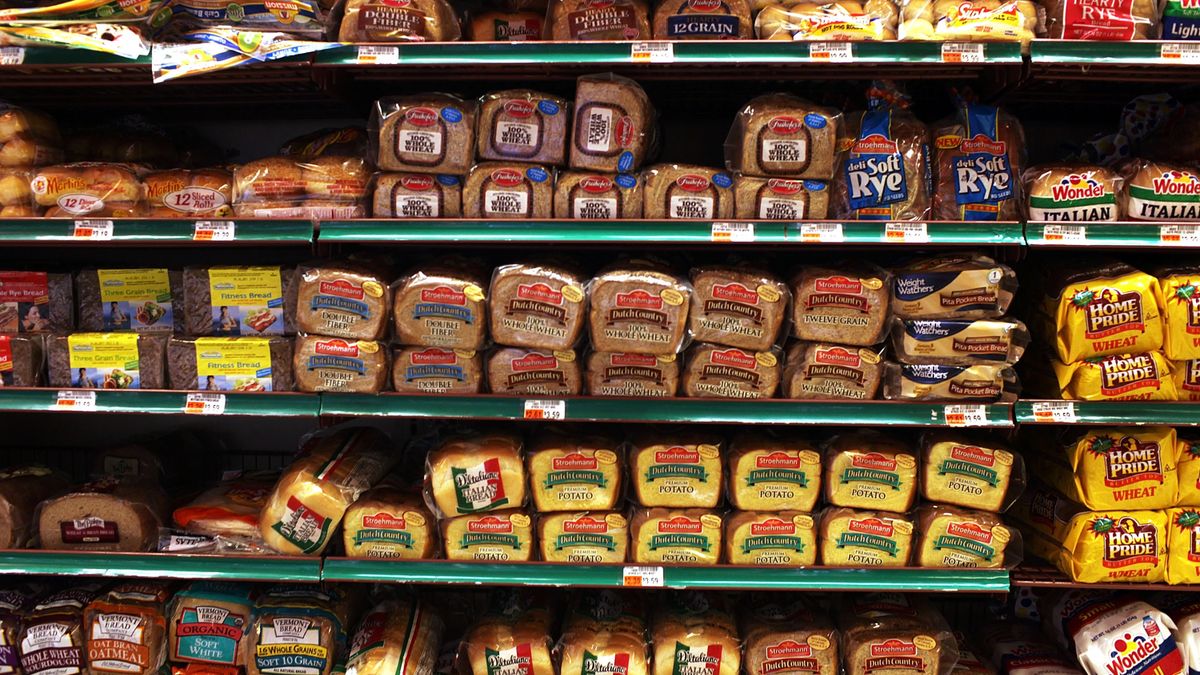 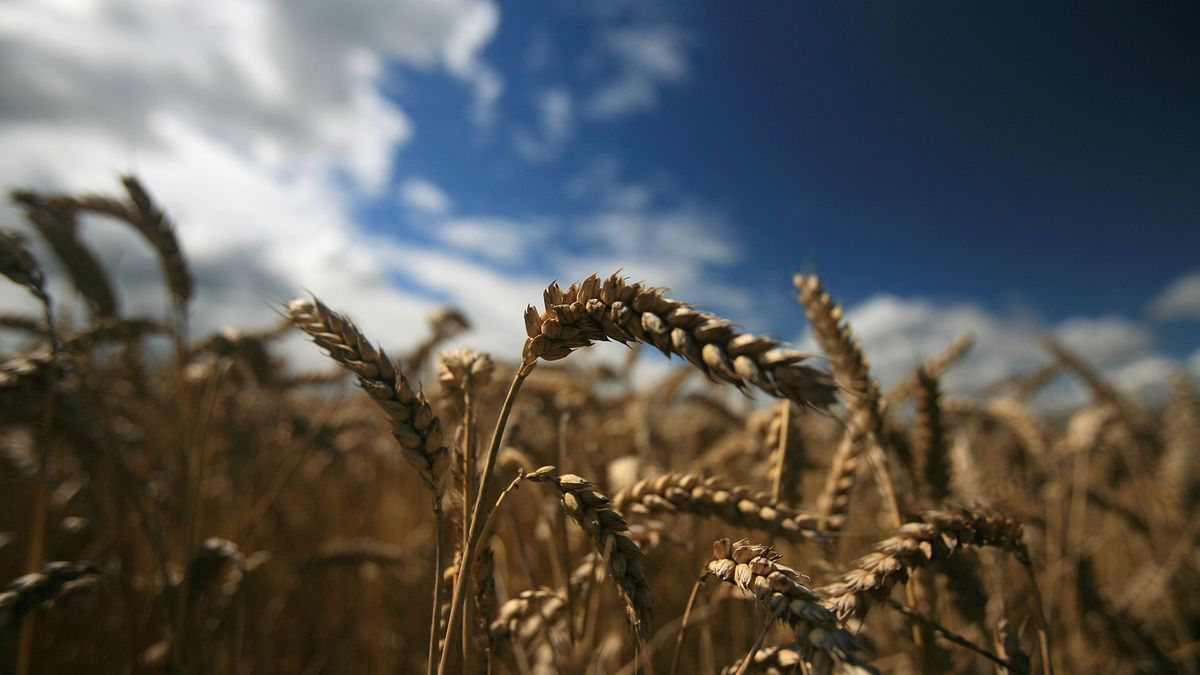 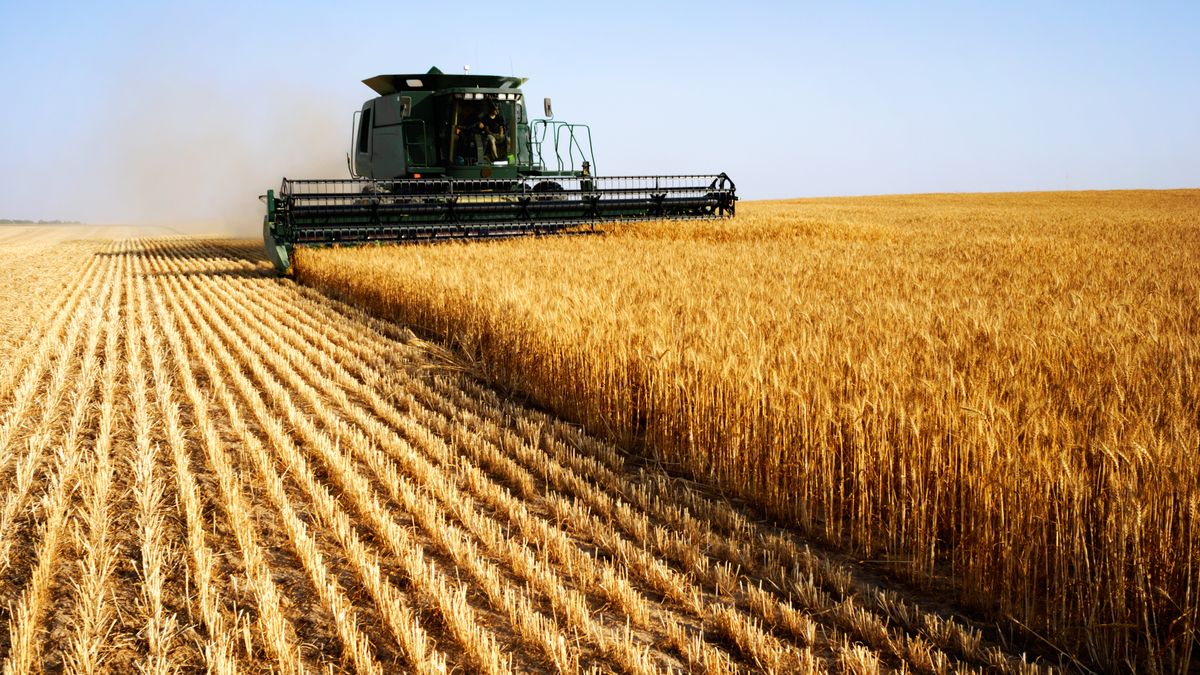 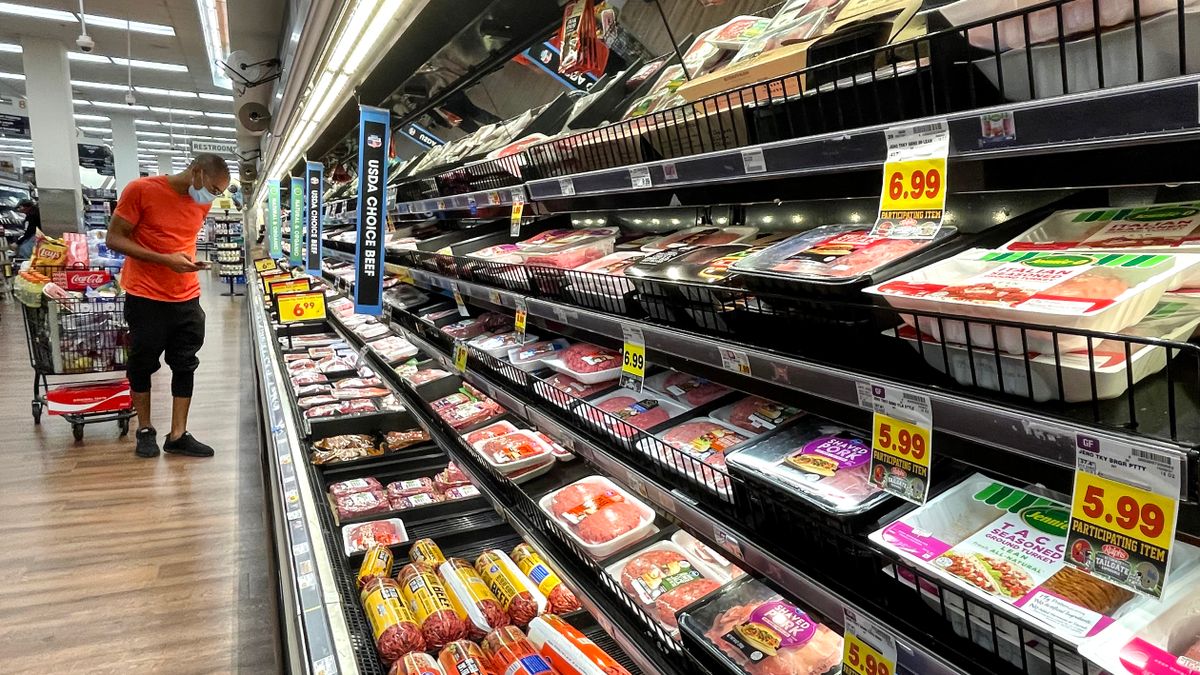 View all | Post a press release
The One Step Closer to Zero Waste Campaign and first-ever OSC Packaging Innovation Award
From One Step Closer Packaging Collaborative
Glow expands into US market with ESG focused consumer insights product
From Glow
Kindness - a plant based food startup looks to expand the market for alternative proteins
From Kindness
Final Foods Launches Plant-Based Meat for Gourmet Chefs
From Final Foods, Inc.
Editors' picks
Latest in Ingredients
Industry Dive is an Informa business
© 2023 Industry Dive. All rights reserved. | View our other publications | Privacy policy | Terms of use | Take down policy.
Cookie Preferences / Do Not Sell