Cacao-free chocolate? Voyage Foods aims to make it a reality

The food tech company is emerging from stealth to bring its reverse-engineered candy, coffee and peanut butter to consumers looking for more sustainable and accessible options.

There are many ways to describe what a chocolate bar is.

It's an everyday indulgence, enjoyed by people around the world. It's a blend of fermented, roasted and emulsified cacao beans with sweeteners and dairy products.

But it's also the product of an industry that has issues with child labor and worker exploitation. Because of global warming, the cacao-producing parts in the world may also get too hot for the trees to continue flourishing.

Adam Maxwell sees all of those aspects of chocolate. But because he's a food scientist, he also can describe it as a collection of molecules: fats, sugars, polyphenols, fibers, proteins. As the former head of R&D for molecular spirits company Endless West, Maxwell used food science and chemistry to reverse engineer alcoholic beverages. And he wondered if he could also do that for chocolate.

"You know, compassionate consumption. Truly fair trade chocolate. Chocolate for the future. It tastes great, you're not missing out on anything," Maxwell said.

Maxwell's new company, Voyage Foods, has been able to reverse engineer not only chocolate, but coffee and peanut butter as well. And today, it is emerging from years of stealth operations, revealing its capabilities to the world. It's already received $5.7 million in funding, with a round that closed in February. Maxwell, who is Voyage's CEO, said there is a Series A funding round in progress, which will help products get to market.

Right now, Voyage Foods plans to be a CPG company, and will begin launching products in November. Eventually, Maxwell said, Voyage may also become an ingredients supplier, creating its reverse-engineered products for large manufacturers to use.

"We're really trying to look at where the most impact can be made that's really at scale," Maxwell said.

How do you reverse engineer food?

"Voyage Foods is a food technology company, and at the most primitive level, what we're really trying to do is decouple food from its source material," he said. "Think things like cacao-free chocolate, peanut-free peanut butter, coffee-free coffee. And do those in ways that are either more efficient, healthier [or] less risk for human consumption."

Voyage Foods uses chemistry to make a new version of food. Its scientists dig in and figure out which are the most baseline molecules that make up the vital parts of coffee, chocolate and peanut butter. They look in other food sources for those molecules, and combine them with other ingredients to make a finished product that is like the real thing.

Right now, Maxwell said Voyage Foods is looking for these molecules in cheaper commodity crops or upcycled food processing waste. Since these components are at the molecular level, Maxwell said it doesn't matter too much what the initial input is. He's more interested in recreating food at a relatively affordable price point so that it is accessible to all.

Maxwell said this process shouldn't seem so strange, considering how common food products have been made for generations.

"A cacao bean ... doesn't taste anything like a chocolate bar," Maxwell said. The taste, texture and function all come from fermentation, roasting and other processing. The baseline ingredient, however, comes from the cacao tree.

The unique process means that Voyage Foods needs to have its own dedicated manufacturing facilities. No co-packer can do what Voyage Foods does, Maxwell said. The company's factory is currently being built out in California, he said.

But despite the unconventional origin of the products, the facility looks like any other factory that processes coffee, chocolate or peanut butter, Maxwell said. The manufacturing equipment is all commonly used elsewhere, and employees will not necessarily need deep food science knowledge.

Why chocolate, coffee and peanut butter?

Although chocolate, coffee and peanut butter are all beloved foods, they are also somewhat problematic.

The societal and environmental issues for chocolate, Maxwell said, made it ideal as the first focus for Voyage Foods. Coffee has similar issues, he said. It's grown in regions that are being threatened by global warming. Supply chain issues and commodity prices also could threaten the coffee supply, but the beverage continues to grow in popularity.

"It's really meeting the supply and demand curve of making sure that people get to continue enjoying the ritualistic experiences of having an affordable cup of coffee in the morning," Maxwell said.

Beyond preserving consumers' morning cup of coffee or periodic chocolate indulgence, Voyage Foods' work to reverse engineer the beverage and sweet could actually help preserve some of the most threatened varieties. Maxwell's previous company Endless West was inspired by the existence of a Napa Valley wine that was considered too precious to taste, and the question of how it could be recreated. Voyage Foods could do the same thing, Maxwell said: Find a way to recreate the distinctive taste and mouthfeel of a threatened crop so that it will always be available, even if climate change ends its particular species.

Peanut butter has few if any sustainability or social issues attached to it. However, because of the prevalence of severe peanut allergies, it is one of the most banned foods in school cafeterias and public eateries. According to Food Allergy Research & Education, about 6.1 million people in the United States are allergic to peanuts. Meanwhile, their family members, classmates and colleagues are less likely to have peanut products to protect them from an allergic reaction.

Because Voyage's peanut butter isn't made from actual peanuts, it looks and tastes the same, but is allergen-free, Maxwell said.

"If you want to bring peanut butter and carrots to your office or your school, this is the safer option — even if you don't have a peanut allergy — for everyone around you," he said.

Next stop on the Voyage

Getting Voyage Foods ready to emerge from stealth has been a long process, Maxwell said. There's been the work of figuring out how to reverse engineer chocolate, coffee and peanut butter. There's been the need to secure patents, build out the manufacturing plant and plan product launches.

Today "is a relief for everyone at the company whose friends have no idea what they do for a living," Maxwell said with a laugh.

The company is currently working on designing its packaging, which will clearly tell consumers what is inside and how it was made, Maxwell said. Voyage Foods is taking special care with the peanut butter messaging, since the peanut is such a problematic allergen.

Peanut butter will be the first product to launch, being made available first at select retailers and foodservice locations, then direct-to-consumer in November, Maxwell said. The company's chocolate is slated to launch in the first quarter of 2022. And the coffee, sold either in ready-to-drink form or as a liquid concentrate, will launch early next year.

Meanwhile, Maxwell expects that conversations with companies interested in using ingredients from Voyage will begin in the near future. The company stayed in deep stealth mode because Maxwell wanted to be sure it had all of the necessary patent protections. After all, he said, other companies have been working on doing similar projects.

Voyage Foods will also continue working to recreate other food items. While he declined to share details, Maxwell said future products would also be chosen for their impact on climate and health, and accessibility.

Since the company got started, Maxwell said R&D time for products has dropped considerably. It took about three years to develop the chocolate product, but less than a year each for coffee and peanut butter. Maxwell said that the company learned a lot from chocolate that it has adapted to other products.

Maxwell hopes that the company will also be well received by consumers. He has experience in this realm through Endless West. While the company's spirits have done well in taste tests, consumers have not been universally welcoming. Maxwell thinks that the different nature of food products may help Voyage's offerings.

"Based on the fact that we have so much transparency given the food label, and we have such a clean ingredient deck, I think as long as we can tell the story of what's actually happening, ... people will be disarmed and not scared by it," he said. 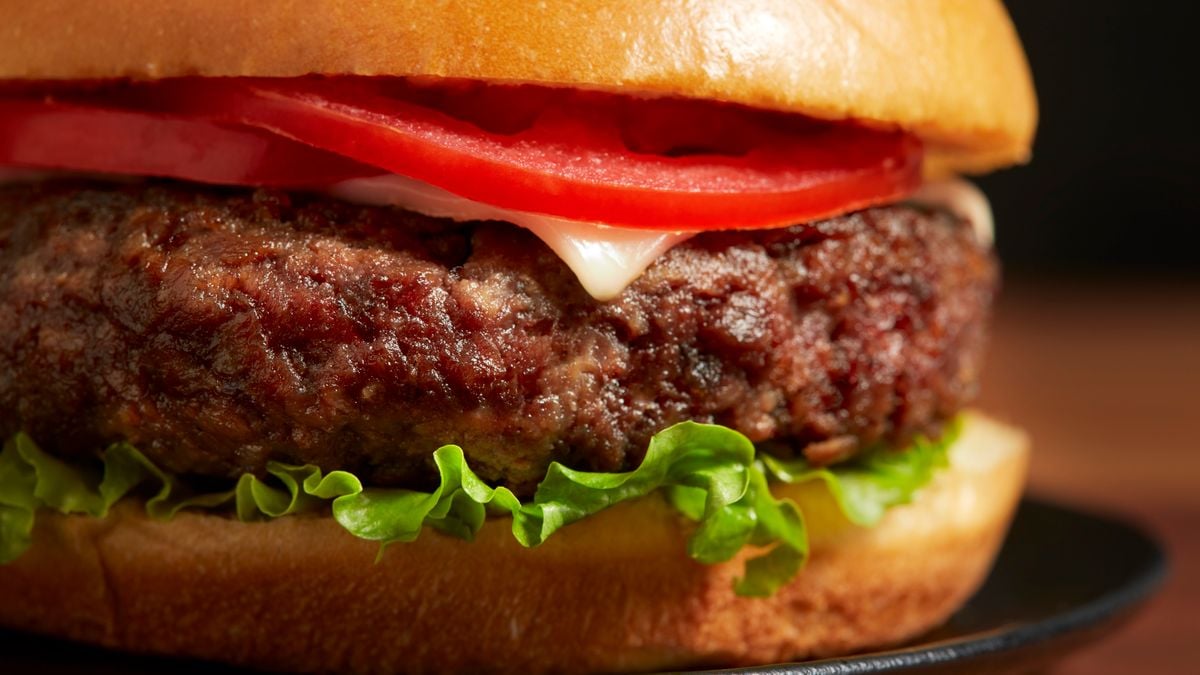