For decades, Snickers has been known for its iconic slogan promising to satisfy a consumer’s hunger. The Mars-owned candy bar is hoping its latest pecan incarnation will do just that.

Earlier this month, Mars made what it called “virtual stops” across the U.S. asking fans to rally behind the nut they would like to see most in the next version of the candy bar. Consumers had to choose from cashews from Florida, pistachios from California, macadamia nuts from Hawaii and, the winner, pecans from Texas.

The new pecan version is available only online, but the limited-edition pack is already sold out, according to the website. Snickers is selling the bars, which are set to ship on Sept. 30, as a 15-pack for $30.

"We were eager to involve our fans in developing our newest flavor innovation," said Josh Olken, brand director for Snickers, said in a statement. "It turned out that fans from Texas and across the South are nuts about pecans and wanted to taste America's native nut in our iconic candy bar.

Snickers is already available in its classic peanut version, as well as in hazelnut and almonds. Adding another popular nut to the filling is a logical extension of the brand. According to Candy Central, the Snickers bar — named after one of the Mars founder’s favorite horses — is the most popular candy bar in the world.

Mars is latching on to a series of trends in introducing the pecan bar. The product is being sold exclusively online and for a limited time. The initial poll highlighted the state the nuts are mostly grown in. Getting consumers to pick which nut they most preferred online got shoppers more closely involved in the product development process, while at the same time helping Mars select the product that would have the best chance for success in the marketplace.

It’s the pun that everyone has made — except the company. Until now.

With its new Mint Chocolate flavor, Soylent is green. (The bottle is, at least.)  And, the company maintains, it’s not people. It’s plants.

For those who aren’t sure what the joke is here, before the name was adopted by the meal-replacement drink company, Soylent was most often thought of as part of the name of the iconic Charlton Heston sci-fi movie, “Soylent Green.” The 1973 film, based on the novel “Make Room! Make Room!” takes place in a dystopian future with dying oceans, ever-present humidity and little food. In this world, people eat a wafer called Soylent Green. And at the end of the movie, Heston’s character speaks the unforgettable line about the origin of society’s preferred source of food: “Soylent Green is made out of people.”

And yes, the company knows you were making that joke.

“If you follow Soylent on social media channels you will find so-called internet ‘trolls’ that love to answer every Soylent comment with the famous Heston line,” Andrew Thomas, Soylent’s vice president of marketing, said in a written statement. “It’s always been our policy not to respond — until now.”

Soylent is charging ahead with a new marketing campaign based on the movie tie-in with digital and social media components, as well as a video that Thomas said in the release he thought “would never get approved.”

But beyond the color and the joke, how is the product?

It’s the fifth flavor of the Soylent drink, which also comes in Original, Cacao, Strawberry and Vanilla. The drinks have 20 grams of plant-based protein, 26 vitamins and minerals and 20% of the nutrition needed for the day.

While Soylent is a private company that does not have to disclose sales figures, it has been very successful. Soylent went from a product that made many in the industry roll their eyes to leading a crowded category of meal replacement bars and drinks. According to Crunchbase, the company has raised $72.4 million. Its product lines have expanded to coffee drinks, snack bars, and beverages to replace snacks. An April CNN Business story said the company’s products are available in 20,000 retail stores, and it sold $35 million of products on Amazon in 2018.

So now that the company is finally letting itself get the joke many consumers have been making for years, will consumers like new flavor? That remains to be seen, but at least this buzzy launch will ensure the company sees some green.

If your drink or dessert needs an extra kick, these new cherries will do the trick.

The Colossal Cherries, which will be sold in 15 states, are grown and picked in the U.S. The company said in a release they make “the perfect addition to any drink or dessert.” These cherries fit in well with Floyd’s portfolio of spiked lemonade and tea with an ABV of 5%.

It could be smart to add alcohol and CBD to cherries since studies have shown the positive benefits of the fruit. Research has shown cherries exhibit antioxidant and anti-inflammatory benefits, and one study even found that tart cherry juice can help adults with insomnia.

From beer and coffee to cocktails and jelly beans, smaller companies like Floyd’s have been launching CBD-infused products. But lately, even big food and beverage companies, like Unilever's Ben & Jerry’s, have committed to debuting products once the U.S. Food and Drug Administration comes out with clearer regulations.

Since a study from A.T. Kearney in 2018 found 40% of U.S. consumers said they would be willing to try a cannabis edible, these cherries could be a hit with consumers across the country. But if shoppers aren’t willing to try the CBD-infused version, then Floyd’s could convince them to buy its alcoholic version. 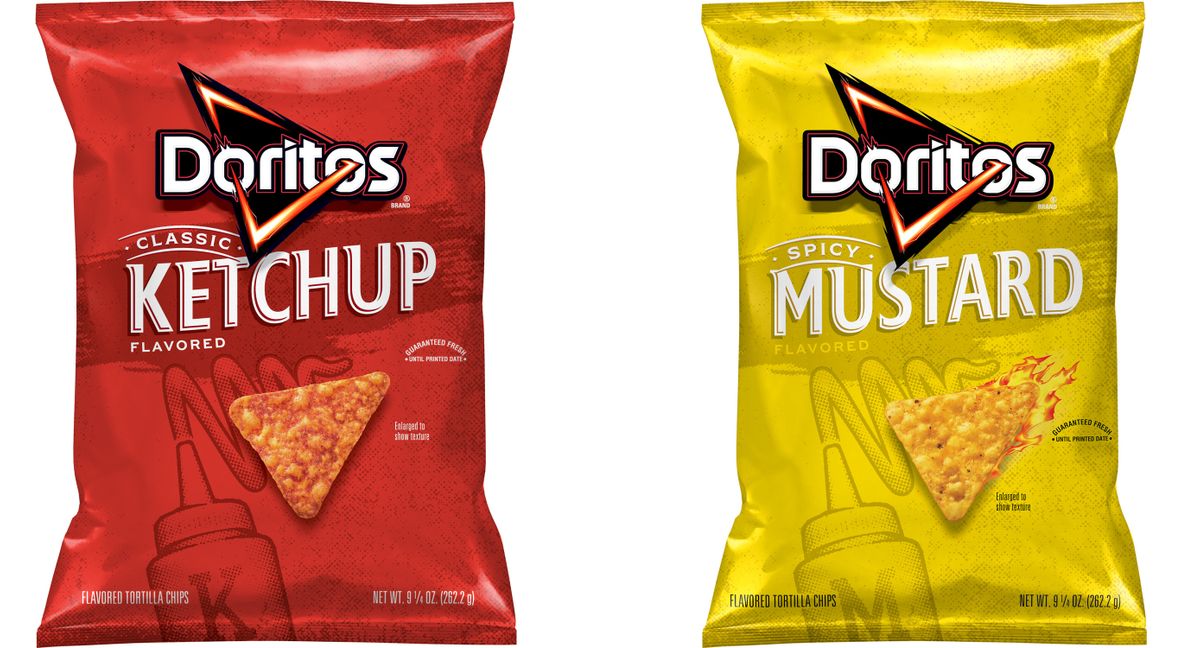 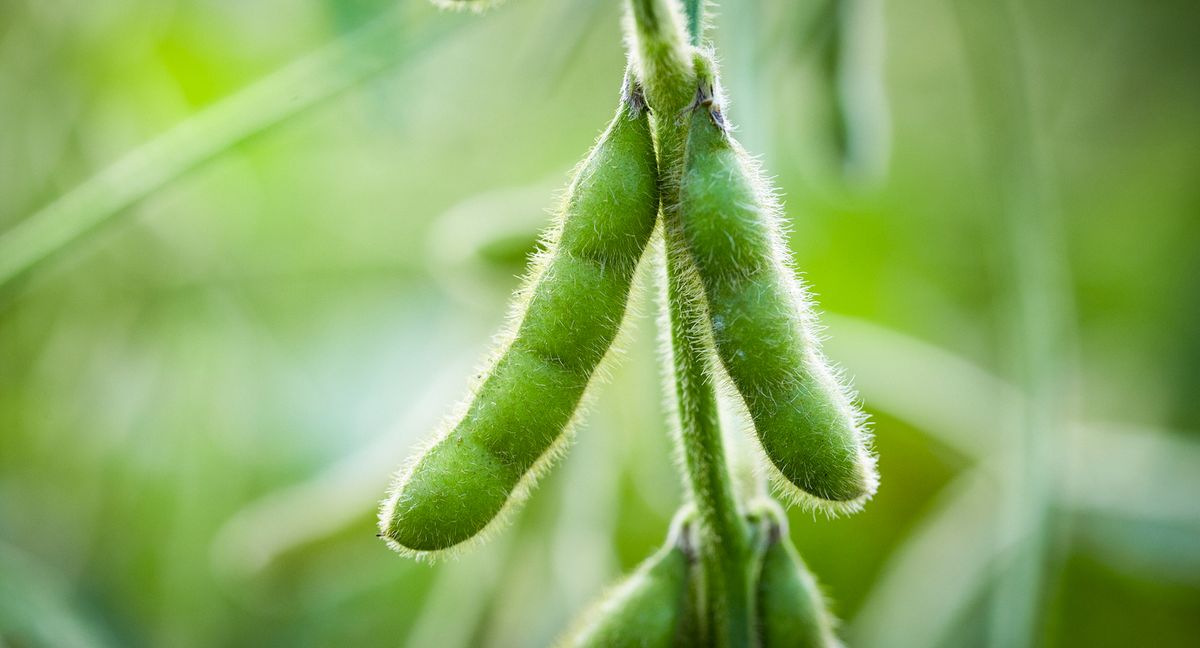 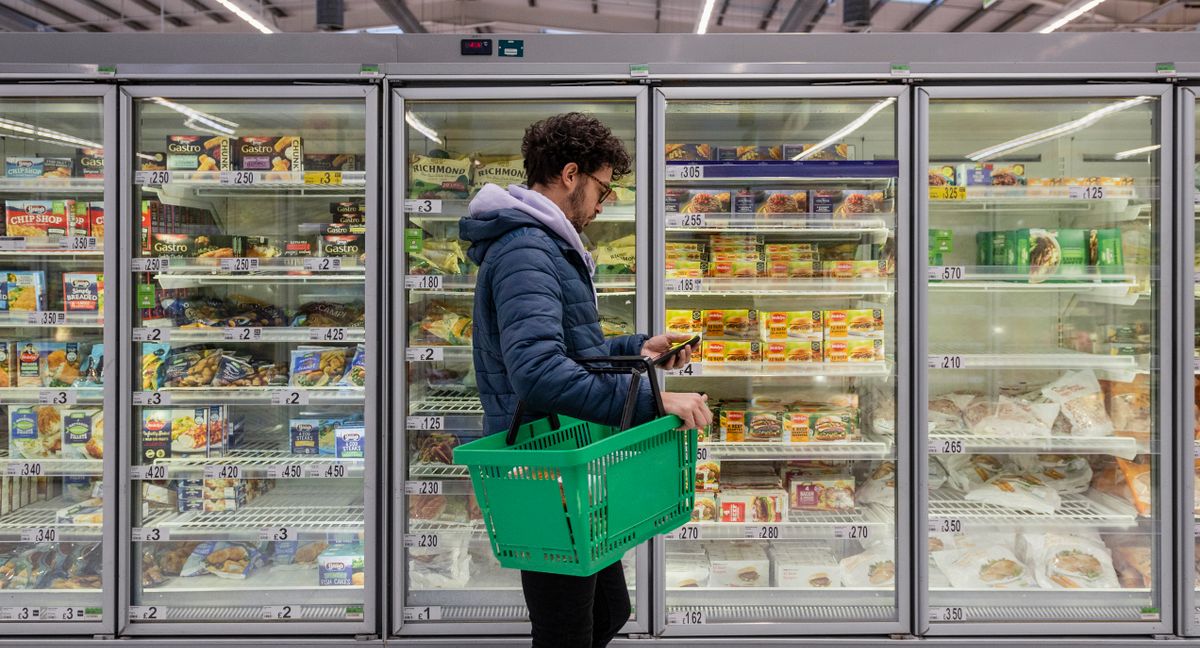