Tracing the sensory story from umami to kokumi 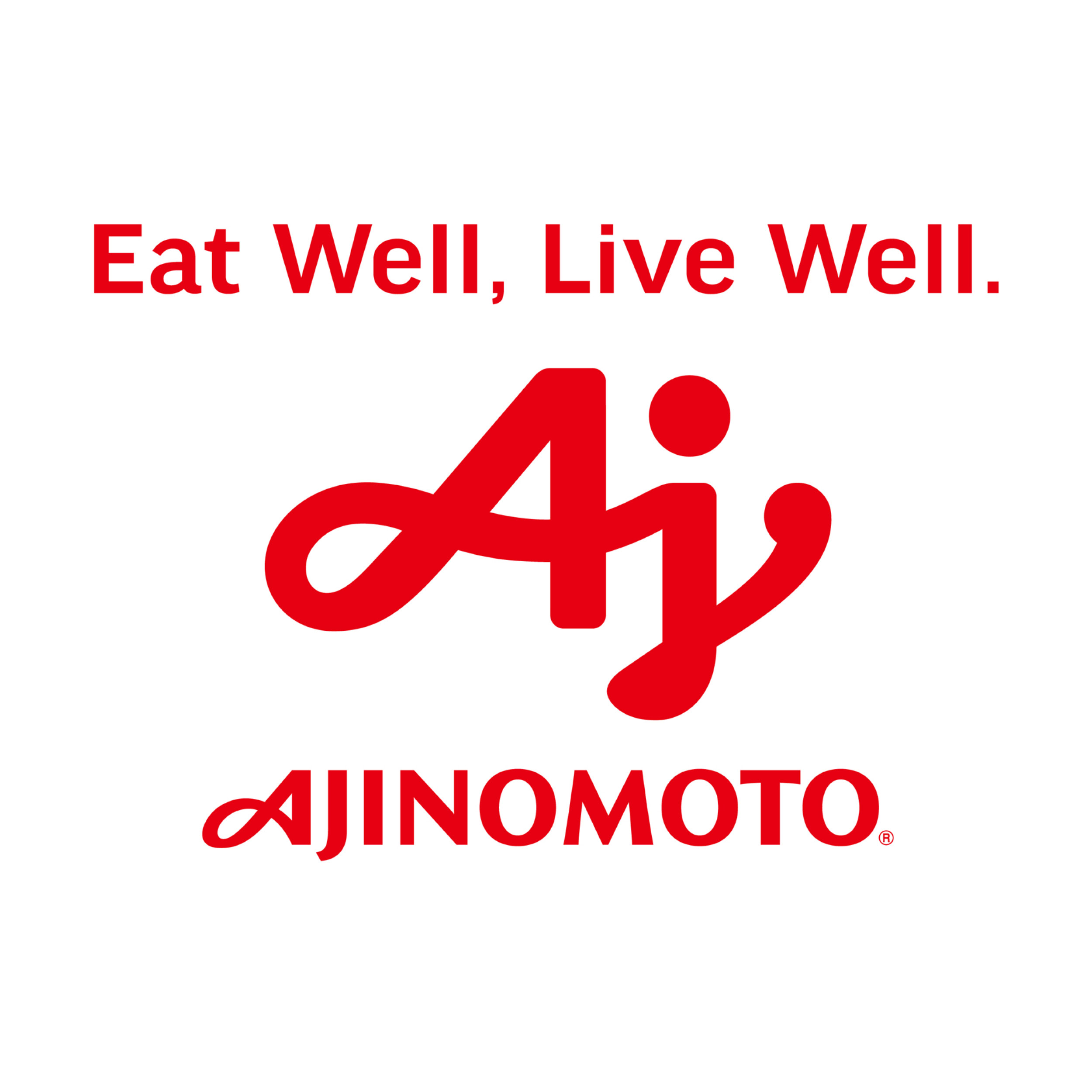 Seems hard to believe, but as recently as 10 years ago, the term "umami" would've elicited quizzical looks from all but the culinary cognoscenti.

Today, umami is firmly established as both the fifth taste that science recognizes it to be and the "essence of deliciousness" that the word means in the original Japanese.

As such, umami's become a veritable phenomenon, lending its name to burger chains, influencing professional chefs and home cooks alike, and driving product development across the supermarket.

But while umami may be a force of nature, our understanding of it arose thanks to a scientific quest that began more than a century ago in Japan.

"It's fascinating that despite existing in foods forever — and despite being scientifically recognized for more than a hundred years — umami's become such a cultural touch point only within the past decade," he said. "Now discussion of umami is everywhere in food culture, and I think it's wonderful."

Umami's ascent didn't happen by accident. "As with any trend," Formanek said, "umami needed some sort of adopter to facilitate its mainstream spread."

Facilitation came with what he calls "the dramatic growth" of food media. "Programs relating to food have blossomed over the past 25 years," he observed.

Putting a name to a taste

But it wasn't until the early 20th century that a Japanese scientist connected this unique taste to the foods that convey it and the compounds responsible for it.

That scientist was Dr. Kikunae Ikeda, and his umami "aha" arrived in 1908 via a bowl of dashi — Japan's traditional seaweed broth. Legend holds that while Dr. Ikeda was enjoying his broth, he noticed that its savory taste differed demonstrably from other tastes he was familiar with.

So, he began evaluating various seaweeds for the extent to which they produced a similar effect, concluding that the distinctive taste he detected in dashi — which we now call umami — comes from L-glutamic acid, a naturally occurring amino acid found in everything from tomatoes to mushrooms to seaweed to the human body itself.

From taste to technology

Formanek called Dr. Ikeda's identification of glutamic acid, also known as glutamate, as "the most important milestone" in umami history, and the "discovery that allowed all subsequent milestones to take place."

Indeed, after isolating glutamic acid from kombu seaweed, Dr. Ikeda then tasted it in combination with sodium, potassium and calcium salts, ultimately determining that the combination with one part sodium yielded an umami taste most resembling what so captivated him in dashi.

"Ajinomoto was founded on Dr. Ikeda's discovery," Formanek said, "and the company's been creating ingredients for umami delivery since its inception."

It's hard to overstate MSG's influence in food manufacturing, in food service and at home.

For a while it's appeared in products and cuisines across time and cultures, it has faced misplaced vilification. But that misunderstanding has largely toppled in the face of evidence.

In fact, far from being a nutritional villain, MSG might be a health hero. "I've always referred to MSG as the original sodium-reduction tool," Formanek said. With one-third the sodium of salt, it delivers "exceptional umami character that you can't get from salt alone, allowing for the creation of more healthful products in regards to sodium intake."

And while formulators can use a number of flavors, fermented products, or dry and liquid ingredients to generate umami, "we still feel that the purest form of umami, and the ingredient with the cleanest taste, is MSG," Formanek said.

From umami to kokumi

The creation of MSG and glutamate's identification were two major signposts on umami's path to its current status. A third was its establishment as the "official" fifth taste.

"There'd been conjecture since Dr. Ikeda's original work about whether umami was a basic taste or an enhancer," Formanek noted. "Even when it was acknowledged as a basic taste at the International Symposium on Glutamate in 1990, its mechanism of action was still unknown, which raised doubt. But being a science-based company, Ajinomoto helped fund the research that led scientists to locate dedicated umami receptors on taste buds in 2002, further validating that umami is a basic taste."

Ajinomoto's research into the science of sensation extends to the exploration of kokumi, another sensory phenomenon with the potential to redefine deliciousness.

"There's a strong analogy between the concepts of kokumi and umami," Formanek noted. Whereas umami creates a savory, almost meaty profile, we experience kokumi — literally "rich taste" in Japanese — as a sense of richness, body and complexity not unlike what develops in aged wine and cheese, or a long-simmered stock.

And while kokumi, like umami, has always existed, Ajinomoto scientists began investigating in the 1980s where it comes from and how to re-create it.

"This research found that glutathione — specifically the reduced form — plays an important role in generating kokumi," Formanek explained. In fact, Ajinomoto scientists extended the hypothesis that glutathione activates calcium receptors on the tongue by proposing a correlation between that activation and the sensory perception of kokumi.

Interestingly, compounds that generate kokumi have no taste of their own; rather, they amplify a food's umami, salty and sweet tastes, even creating a sense of filling the mouth fully — a quality called "mouthfulness."

"The kokumi signal elicits a response across the brain's umami-, sweet- and salt-perceiving regions," Formanek explained. "Through the miracle of physiology, the brain processes that signal to deliver the perception of overall richness and full flavor."

The upshot: "Kokumi works with other flavors and tastes to enhance the character already present in food," Formanek said.

This poses exciting R&D prospects, whether for flavor enhancement, improved body or potential cost reductions from getting more "oomph" out of a streamlined formulation.

"Ajinomoto Health & Nutrition's Savorboost™ line of yeast and yeast extracts offers an easy way to deliver exceptional kokumi character to applications," Formanek said. "We remain leading experts in developing solutions that keep driving authentic umami and kokumi experiences." Ingredients now in the pipeline might one day provide alternatives to glutathione for delivering kokumi — "even in products like vanilla ice cream or light-flavored dairy," he added.

In the meantime, kokumi is preparing for its close-up. "It certainly isn't as well-known as umami," Formanek conceded, "but the industry's kokumi knowledge is growing, and the sensation is gaining appreciation for its potential impact in foods."

And for that, Ajinomoto deserves thanks. "We see ourselves as a flag-bearer for kokumi knowledge," Formanek said. "The goal is for this information to expand beyond a critical mass so that ‘kokumi' becomes as common in the food lexicon as umami."