As inflation rages, Sovos Brands thrives with a premium portfolio

Despite the surge in demand for private label products, the company’s Michael Angelo’s frozen meals and Rao’s sauces are attracting consumers who want to indulge more at home, CEO Todd Lachman said.

Sovos Brands’ portfolio of premium offerings like Rao’s sauces and Noosa yogurt are thriving in the current inflationary environment as consumers eat at home more and gravitate toward better-for-you foods with recognizable ingredients, CEO Todd Lachman said in an interview.

Lachman said Sovos has posted double-digit sales growth each of the four quarters since it went public and is benefiting from shoppers cutting back on travel and leisure, including dining out. While consumers are stocking their pantries with more private-label goods, Lachman conceded, they also are trading up to premium offerings as a way to indulge and more closely replicate the restaurant experience, but at a fraction of the cost.

“Our brands are faring very, very well in this environment,” Lachman said. “It's just supercharging already strong growth in regards to our ability to add households to our brands.”

The only two major brands during the last year that have grown across every income demographic in every generational cohort are Rao’s and private label, he said, citing IRI data for the 52 weeks ending July 10, 2022.

Rao’s so far has been insulated from private label competition because it lacks a meaningful competitor. The sauce uses ingredients such as whole tomatoes, olive oil and fresh onions while most mainstream and store brands incorporate things like tomato paste, water, added sugar and dehydrated onions.

It started by adding two high-end Italian food products: premium sauce line Rao’s and frozen meals brand Michael Angelo’s in 2017. Yogurt brand Noosa became a part of Sovos in 2018 and waffle and pancake maker Birch Benders was added two years later. Sovos then takes the brands and not only innovates the core offerings but also moves them into adjacent categories — for example, Rao’s into soups, Birch Benders into cookies and Noosa into gelato.

The strategy is paying off. Earlier this month, Sovos said net sales during its second quarter rose 22% from a year ago to $197 million behind strong volume and pricing increases in its core categories of sauces, yogurt and frozen. It also increased its 2022 net sales projections from $800-$815 million to $825-$835 million.

Rao’s is one of the fastest-growing center store brands of scale in the U.S. and represents more than half of Sovos’ portfolio in terms of sales, according to SPINS. It posted volume growth of 28% for the 13 weeks ending June 26, per IRI, amid an increase in distribution and uptick in repeat purchases.

Despite its recent success, Sovos’ presence in only a small fraction of U.S. households provides the five-year-old company with a long runway for growth, its CEO said.

Rao’s, the second largest sauce brand in its category, is in 11.9% of households, Noosa is in about 8%, while Michael Angelo’s is in 5%. With inflation causing consumers to cut back on purchases outside the home, and ongoing trends leaving shoppers to pay closer attention to what they eat, Lachman said “the current environment is certainly a tailwind."

“Our brands are faring very, very well in this environment. It's just supercharging already strong growth.”

Sovos’s dealmaking has proven to be a hit, with one notable exception.

Birch Benders has watched sales tumble 33% during the past year following the loss of a major customer. The brand is also seeing additional competition in the slowing keto diet space where it is popular, and a larger-than-expected decline in waffle and pancake consumption following the COVID-19 boom. Sovos wrote down the value of Birch Benders by $42 million during its most recent quarter.

It’s been a valuable learning experience for Sovos, Lachman said, but the company hasn’t given up on the brand’s future.

"There was a lot to like, and there's still a lot to like today," he said, noting Birch Benders “checked all the boxes" when it was purchased. “We still believe it can be a contributor to our growth in the months and years ahead."

Sovos has a turnaround plan to “return the brand to growth” by optimizing formulations, refreshing packaging, simplifying consumer messaging and broadening its appeal to new and existing customers, according to the company. It’s a similar strategy Sovos used when it acquired Noosa, which was in decline at the time.

And while Lachman said Sovos will “always have our eye out" for acquisitions, right now it’s not a priority. He declined to outline what food categories Sovos would target if it did a deal, but it would be in categories the company already operates in or is adjacent to.

Currently, he said Sovos is prioritizing increasing household penetration, consumer awareness and getting its brands into more stores, all while navigating the business through the current operating environment.

“Our focus is on growing the Sovos’ business organically,” Lachman said. “We're not in a position where we have to suddenly do an acquisition to create some fog in our results.”

Sovos’ growth and position in the current inflationary environment have caught the attention of some Wall Street analysts.

“Sovos is demonstrating its portfolio is recession resistant in the face of unprecedented upstream headwinds,” Cowen analysts said in a note following the CPG’s earnings report. “In our view, Sovos Brands is a best in class Food portfolio company, marked by differentiated and expandable brands, proof of concept on innovation, and a credible M&A playbook.” 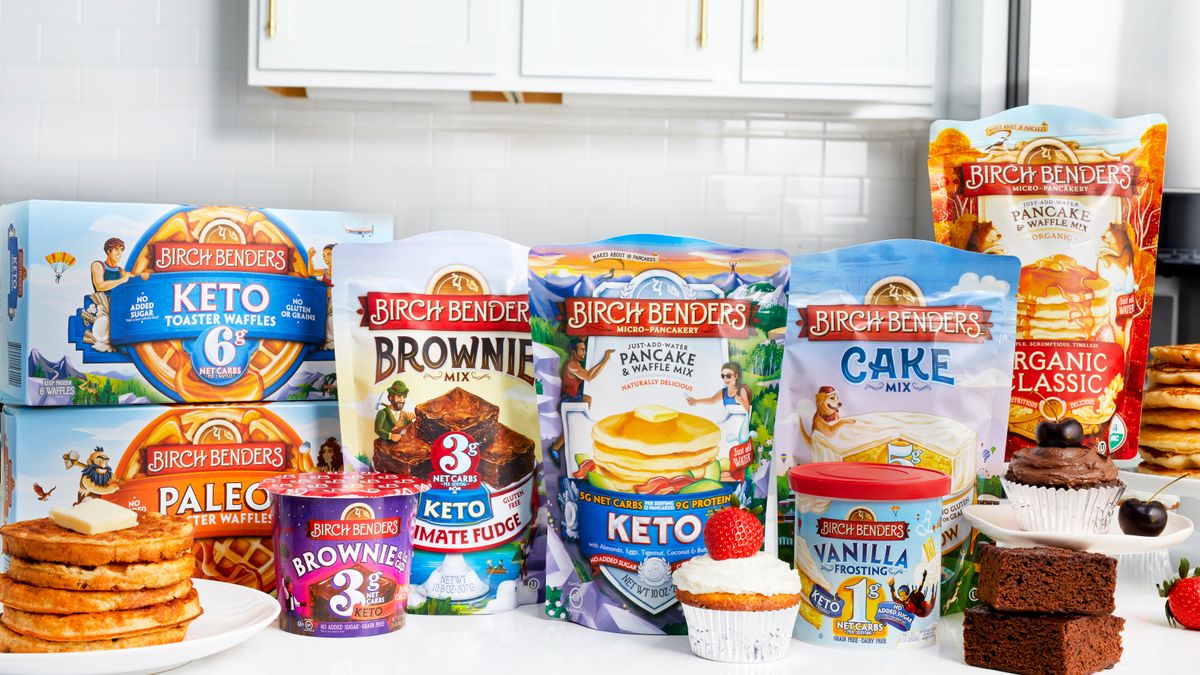 View all | Post a press release
The One Step Closer to Zero Waste Campaign and first-ever OSC Packaging Innovation Award
From One Step Closer Packaging Collaborative
Kindness - a plant based food startup looks to expand the market for alternative proteins
From Kindness
Final Foods Launches Plant-Based Meat for Gourmet Chefs
From Final Foods, Inc.
Editors' picks
Latest in Finances and Deals
Industry Dive is an Informa business
© 2023 Industry Dive. All rights reserved. | View our other publications | Privacy policy | Terms of use | Take down policy.
Cookie Preferences / Do Not Sell