The largest facility of its kind in North America, located near San Francisco, brings cell-based meat closer to reality.

From the outside, there is nothing about Upside Foods' new production facility and innovation center in Emeryville, California, that would signal it is a place where meat comes from.

The 53,000-square-foot Engineering, Production and Innovation Center, abbreviated as EPIC, is in an urban area of the city, just northeast of San Francisco. An apartment building sits across one street. Crossing another road brings you to restaurants, a dental office and a gym. A small park is a short walk away.

Upside Foods' Chief Operating Officer Amy Chen said she loves the irony of a meat processing facility in a neighborhood. These kinds of businesses are traditionally far away from residential areas because of the unpleasant waste, sounds and smells of slaughtering operations.

Upside Foods, the largest U.S. company making cultivated meat from animal cells, slaughters nothing. Yet EPIC, as currently configured, can produce more than 50,000 pounds of meat a year. Chen said the company plans to eventually expand to make 400,000 pounds annually.

"That's part of what's so exciting about this new chapter of food," she said. "What we believe cultivated meat can bring to the world is that it can challenge a lot of the assumptions that you have around the way meat is made."

The new facility was the focus of an early 2020 $161 million funding round for Upside Foods, formerly known as Memphis Meats. The round later grew to $186 million. It's also an important step in Upside Foods' transition from an R&D company, with the mission of experimenting and creating, to a company that makes and sells actual products, Chen said.

Instead of designing and building a production facility and innovation center from the ground up, Upside Foods took over a new building that was initially constructed for New Seasons Market, a small Pacific Northwest grocery chain that abruptly scuttled expansion plans in California in 2018. The building stayed vacant until last year, when Upside Foods received approval to move its production and innovation facility there.

"It was meant to be an anchor for the community and it will reach its ultimate purpose, just in a different way than it was originally designed and originally envisioned," Chen said.

EPIC will have the space and capacity to produce several different kinds of meat. While Upside Foods has said its first commercial product will be chicken, the company has a history of working on other meat products, including beef and duck. The facility will also be able to produce a variety of meat styles and textures, ranging from ground meat to whole cuts, Chen said.

Most cultivated meat companies are, at this point, purely small-scale R&D operations. The only pilot plant that is of a similar size belongs to Israel-based Future Meat Technologies, and opened earlier this year. Wildtype, a cultivated seafood company, has a 7,700-square-foot plant that also opened this summer in nearby San Francisco.

Upside Foods got to design and build the plant largely to its own specifications, and had no preset ideas about how it needed to be structured.

With this facility, Upside Foods cements its place among the giants in cultivated meat. Chen said the company already has about 150 employees. The new plant will require Upside Foods to hire more bioprocess engineers, tech development personnel and professionals to care for and maintain various equipment and functions in the facility. About 50 people will be working in meat production, the company said.

At the heart of EPIC is the cultivation room, dominated by massive bioreactors in which meat will be grown. A maze of smaller silver pipes fill the area around the bioreactors. Several gauges to report the conditions of the equipment are located at close to eye level for the employees, and walkways allow workers to monitor the bioreactors from the sides and the top.

Because Upside Foods' facility produces meat, it has several features common in traditional slaughtering and processing facilities. It has a quality assurance room where products are tested to ensure they are safe. And because the products will eventually be jointly regulated by the USDA and the FDA, there is an office for federal inspectors to oversee the process, which was built to regulatory specifications.

The innovation center is also a key part of the new facility. It includes equipment and space for research on improving processes and products, even as the segment is in its nascent stages. The company will research growing cells of various species, different ways to make cell growth more efficient, and methods of making better final products, Chen said.

"The innovation center is really designed to be quite flexible across all of those different dimensions," she said. "Each of our teams across the production process will have an element of innovation and development that goes on in the facility, even as they're producing the first generation of products."

The facility also will house Upside Foods' offices. And a spacious test kitchen sits behind the entryway, so the meat produced there can be sampled and tested.

Chen said Upside's facility was also designed with a reduced carbon footprint in mind. The facility will be powered by 100% renewable energy and will help test out different efficiency upgrades, including wastewater management, she said. This focus on sustainability reflects life cycle assessments of cultivated meat showing the industry could result in 92% less global warming and 93% less pollution than the traditional beef industry.

On the Upside of the future's food tech

There is no production in the facility just yet. As with any new manufacturing and processing facility, the company was working to qualify the lines and get them ready to start, Chen said.

Aside from the massive equipment used for meat production, Chen said one of the more interesting things about the new facility is the many windows around the cultivation room. When pandemic-related restrictions ease — likely early 2022 — Upside Foods plans to open its facility for public tours. Chen said Upside Foods can do a lot to educate consumers about cultivated meat through its new facility.

"People are intrigued and curious, but there's still a lot of questions," Chen said. "This next development chapter will be really important for us to help consumers understand where their meat is coming from. We feel confident that the more they see, the more comfortable they'll be, and the more excited they will be about embracing cultivated meat."

The company has also invited representatives from USDA and FDA to see the facility. Upside Foods has been working closely with the regulatory agencies for years, and Chen said the company is comfortable with the progress toward standards for the segment. She is confident Upside will be ready to produce meat as soon as it gets the green light from regulators.

Not only has Upside Foods completed its facility to physically make cultivated meat, but the company is also closer to building an internal team of professionals to develop products that will be approved by regulators and safely produced at a scale that is accessible to consumers.

Last week, Robert Kiss was named the company's executive vice president of technical operations. He joins Upside from the biopharma industry, where he has three decades of experience in industrial biotechnology, and years of experience in cell culturing for medical uses.

In September, Kyle Vogt, co-founder of self-driving car company Cruise, joined the company's board of directors.

Chen — a high-profile hire herself, joining Upside Foods this summer from PepsiCo, where she was a senior vice president — said these new people and the facility are helping Upside Foods get ready for its next chapter: bringing cultivated meat to the world.

Many of Upside Foods' investors, which run the gamut from venture capital firms to Big Meat companies Tyson and Cargill, have been updated on the company's progress and are excited to see the facility's completion, Chen said.

"I think probably the number one response is, 'Oh, this really starts to feel very real,' " Chen said. "It's one thing to know at lab scale or a small- [or] middle-scale level that the cells can grow into delicious meat, but it's a whole other thing to see meat being able to be produced on this level. I think it's been a big moment of excitement and celebration for us and for all of our partners to reach this milestone. We're on the next stage of the journey." 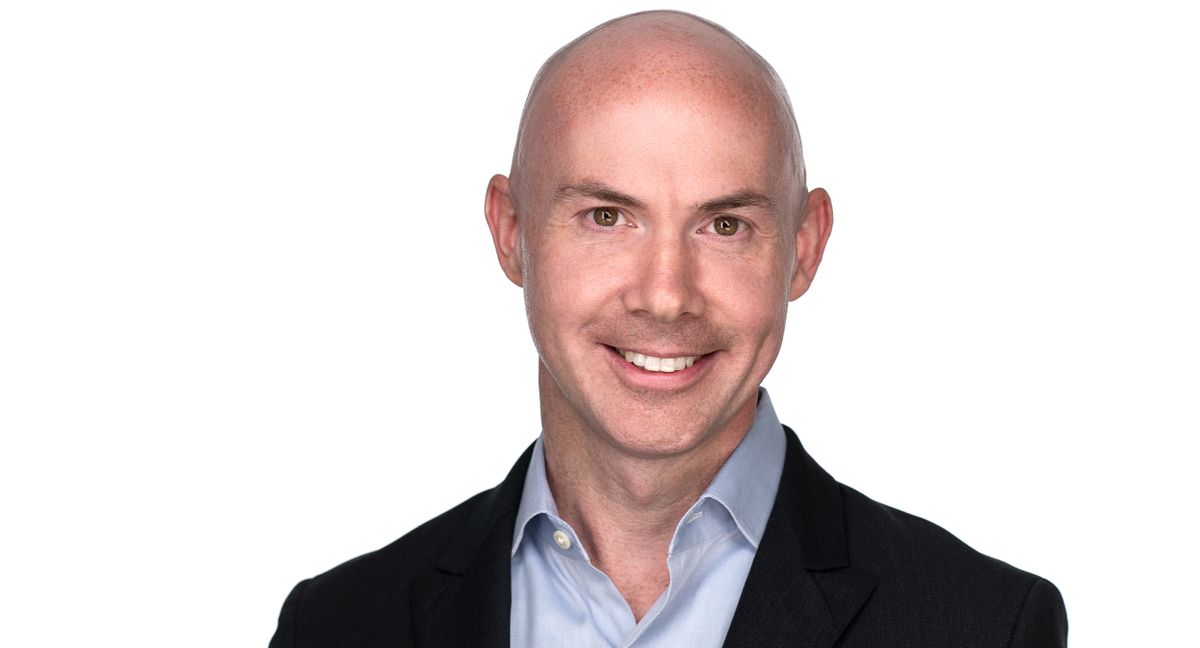 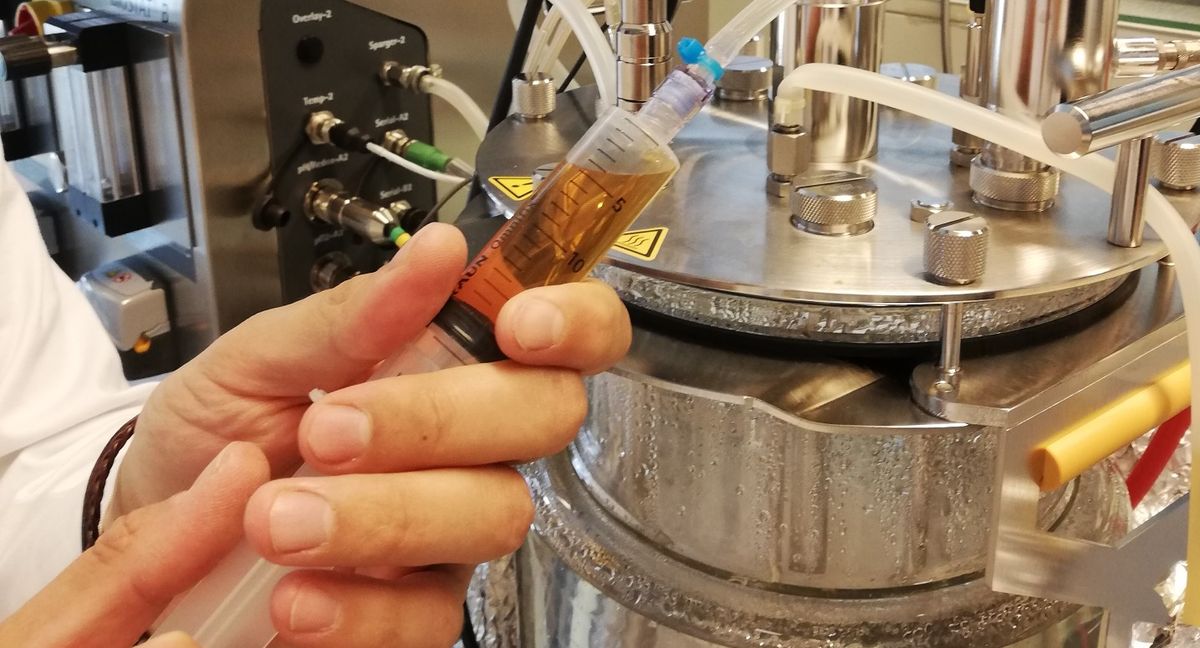 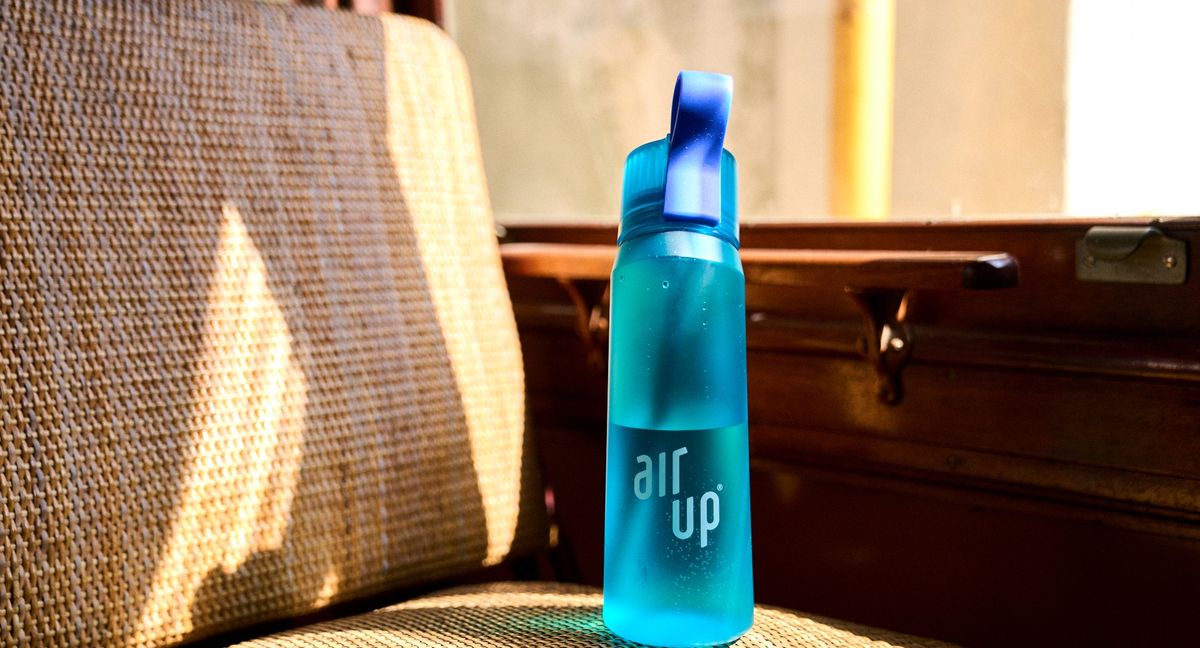 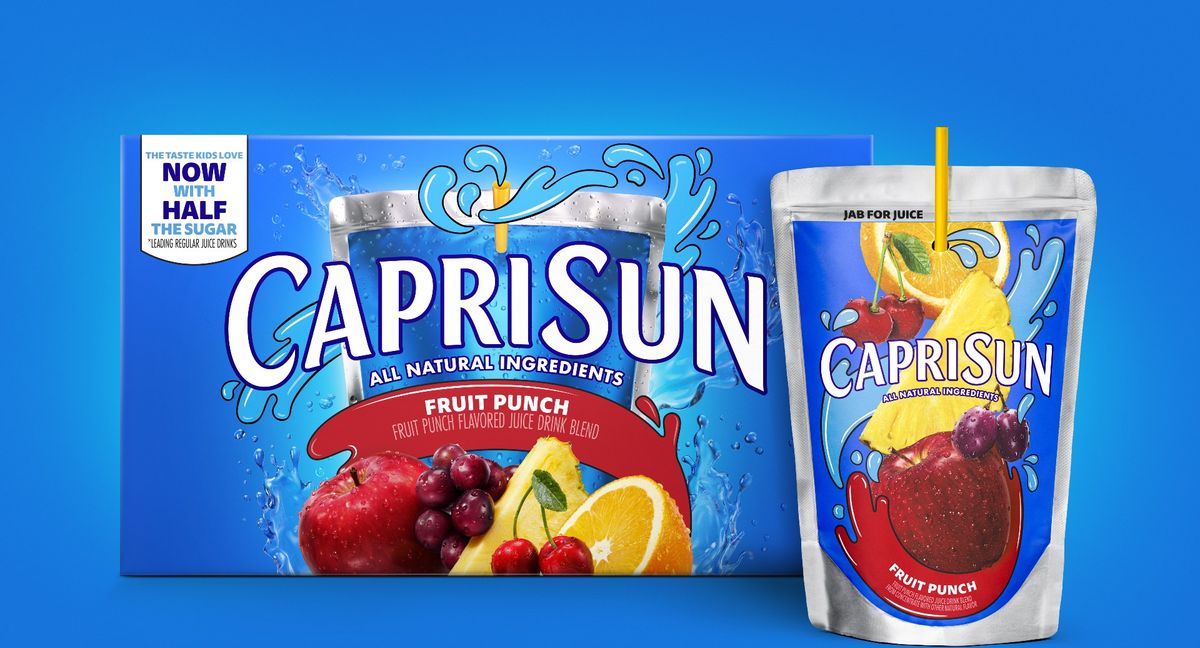